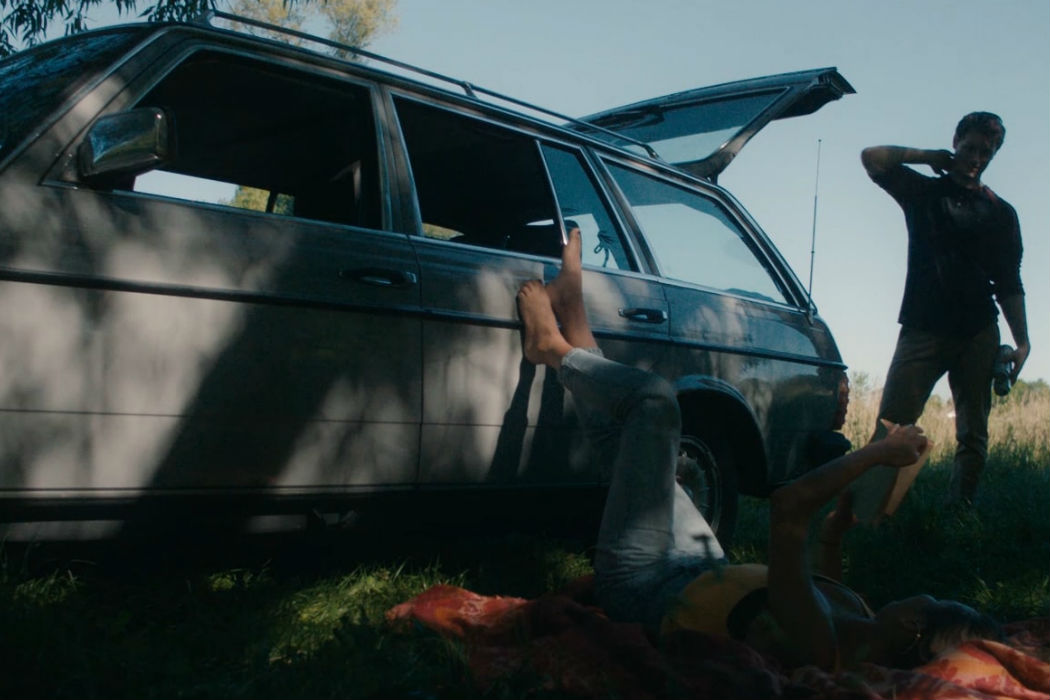 ‘Lifeline’ was written after solo producer David Sevrin entered a period of uncertainty and doubt in his own personal life. The Belgian-born, London-based artist presents his first official release, with the video featuring up and coming actors Taneshia Abt, Anton Spieker and Max Hildebrandt. The clip was directed by Katiana Zachariou and shot over 3 sunny days in Berlin and in Dessau, Saxony.

The film explores themes of guilt and responsibility – or the absence of it – and the consequences of one’s own actions. In line with the song’s lyrics, and combined with the boldness and talent of DP Christian Huck, we attempted to reflect the characters’ dark journey through the story.