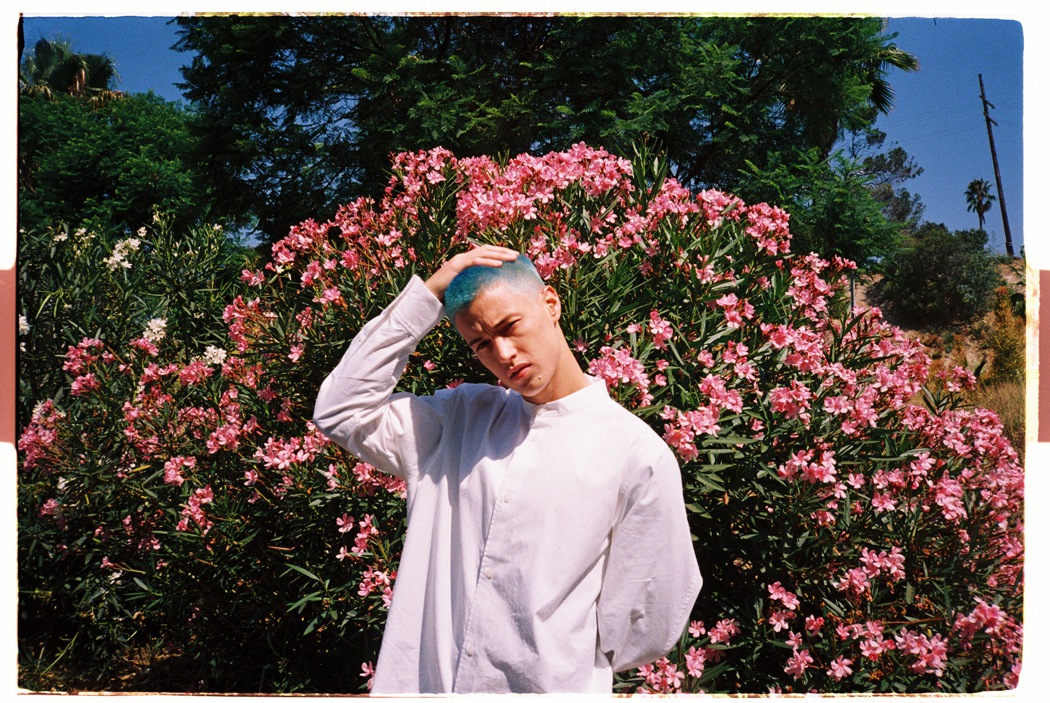 Overcoming struggles in and out of the studio, Derek has released five projects in five years, with 2018’s Four Your Consideration showcasing his transformation into a mature, yet addictive new sound. Between the studio & the stage, Derek has amassed a following of over 500,000 fans across verified platforms and has participated in recent campaigns with Puma, Diesel, Armani Exchange, Lacoste, and Snapchat. Derek is currently finishing his new EP in partnership with Vydia.

Honestly that day in the studio I was like ‘I wanna make an anthem, something everyone can sing along to. I wanna be on stage and don’t even wanna sing the hook.’ I couldn’t think of anything to write about because I had so much going on in my head and in my life. My thoughts were all over the place and then it hit me, I’m just going to make a song about exactly that 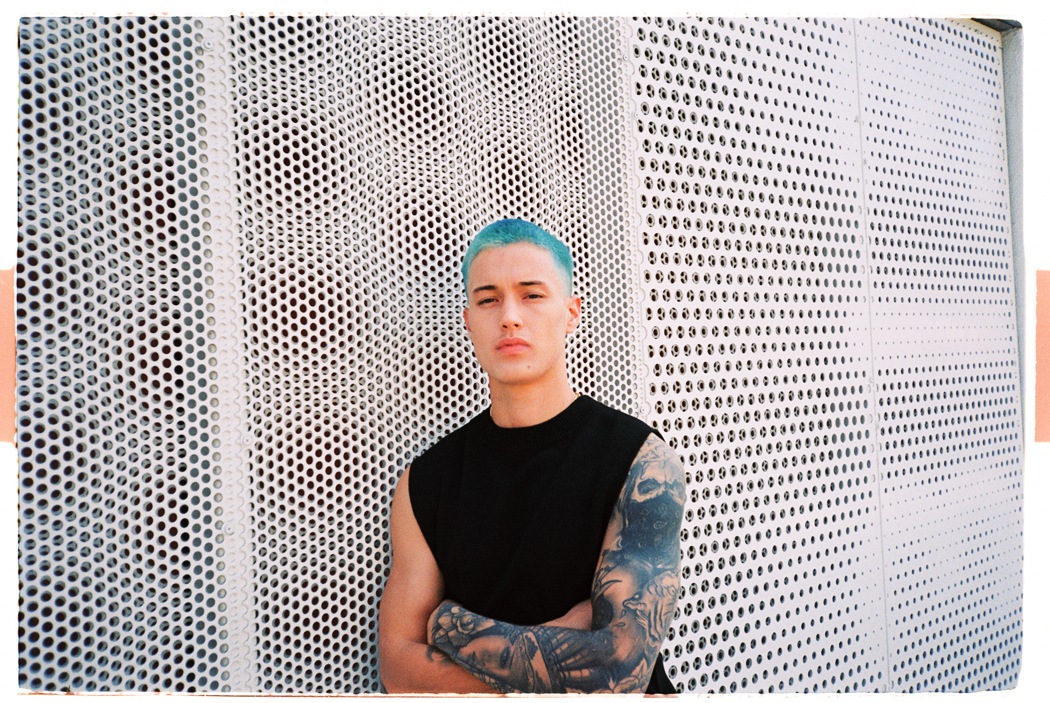 Derek Luh has created a noteworthy buzz reinventing himself as a savvy lyricist by perfecting his signature ow. The young artist’s future is bright and exciting as he gears up to release his latest project, marking the beginning of a new chapter in his life. In 2013, Derek first broke onto the scene with his debut mixtape, “L.A. Confidential”, which featured the likes of Mark Battles, Lola Monroe, Dizzy Wright, and Jarron Benton.

The mixtape caught the attention of the top hip-hop outlets and critics, amplifying Derek’s status as a rising Emcee. Like any other rising artist, Derek experienced the growing pains associated with the industry and found himself re-evaluating his music and his lifestyle. 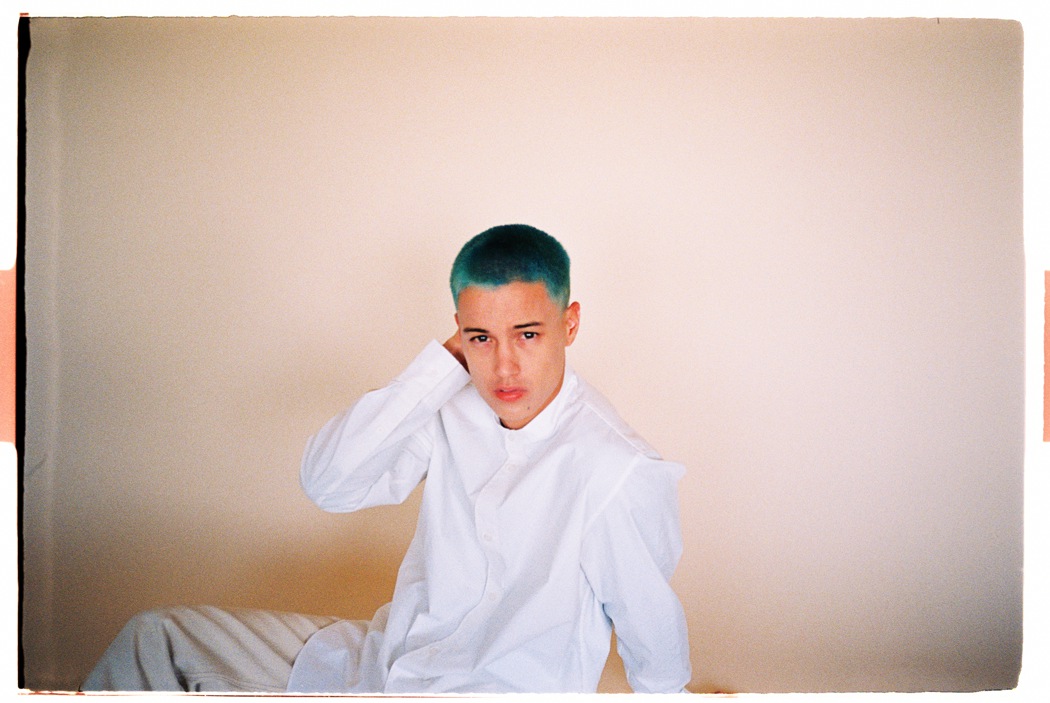 Derek reinvigorates the current hip hop landscape with a focus on the lyrics, rather than the pure power of a beat.