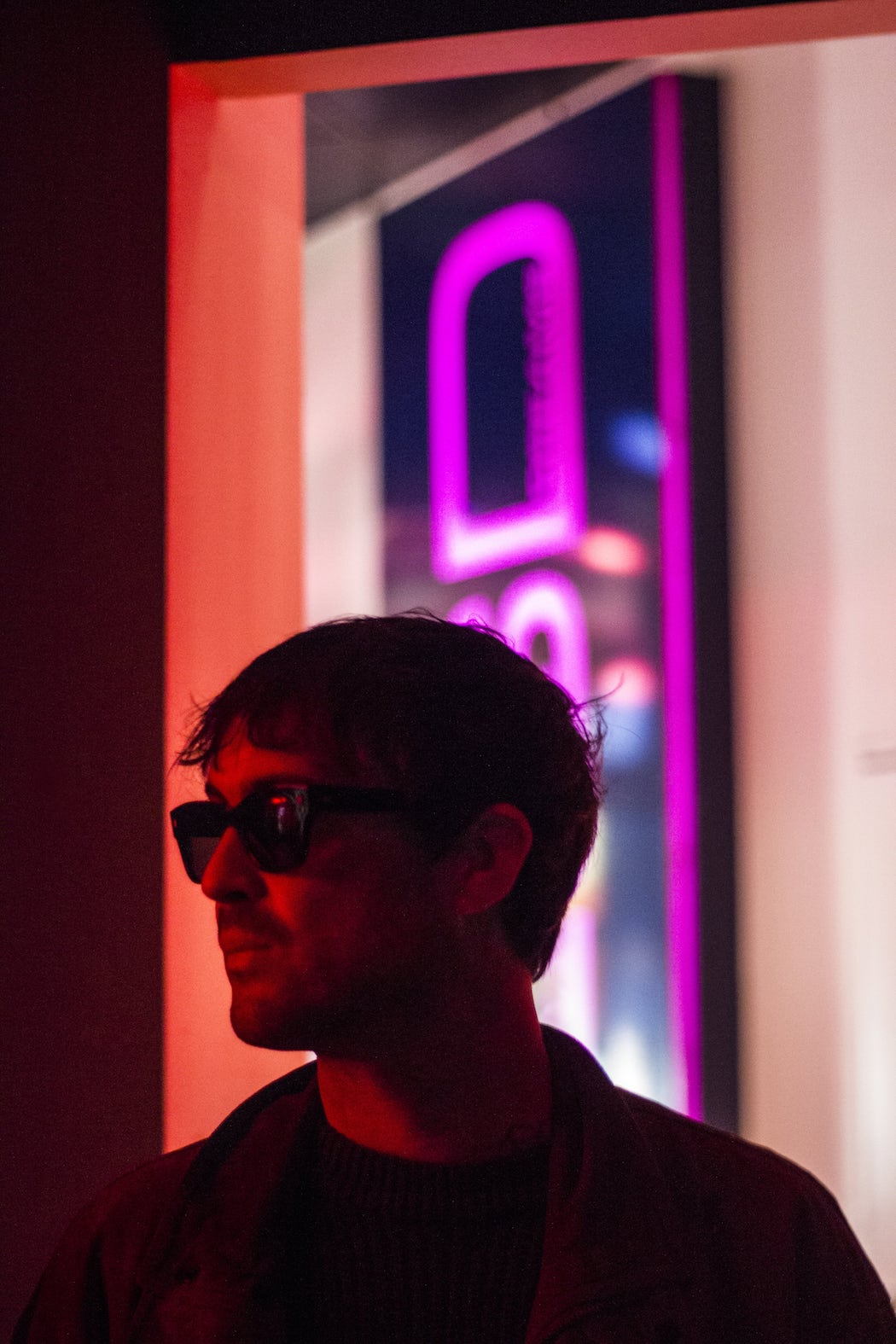 ‘Fifth Wave’, the first single from Berlin-based artist Earth Space Object, is a chronicle of us and our relationship to the world. Evolution, it seems, is on hold and, in certain cases, spiraling back to square one. E.S.O invites you to leave this increasing dullness and uniform façade behind. And instead, focus on the colour that permeates the fabric of our space. Parisian videographer and photographer Xavier Soquet projects us through time and space for the official ‘Fifth Wave’ video below.

Xavier Soquet on the video: “Me and E.S.O have collaborated on different projects in the past so we already had a good idea of what we both like. This definitely made the creative process a smooth one. The visual direction came quite naturally after hearing the music. There’s a vintage quality to it whilst still being really contemporary. This inspired me to use modern animations mixed with archive footage. The spacey theme also felt natural for the track and after hearing the lyrics, I had a clearer vision of how to marry the visuals and audio even more.”

Earth Space Object was born from a feeling of alienation. A realisation that life as we know it is slipping through our slimy little fingers. Is this really human nature? Who are we? Until we find a solution, E.S.O travels beyond our increasingly hostile reality using synthesizers, harmonies, and arpeggiated bass lines to ride the oozing passage of time. In a state of flux, only one question matters. Where do you want to go?

‘Fifth Wave’ is out now: https://ffm.to/earthspaceobject