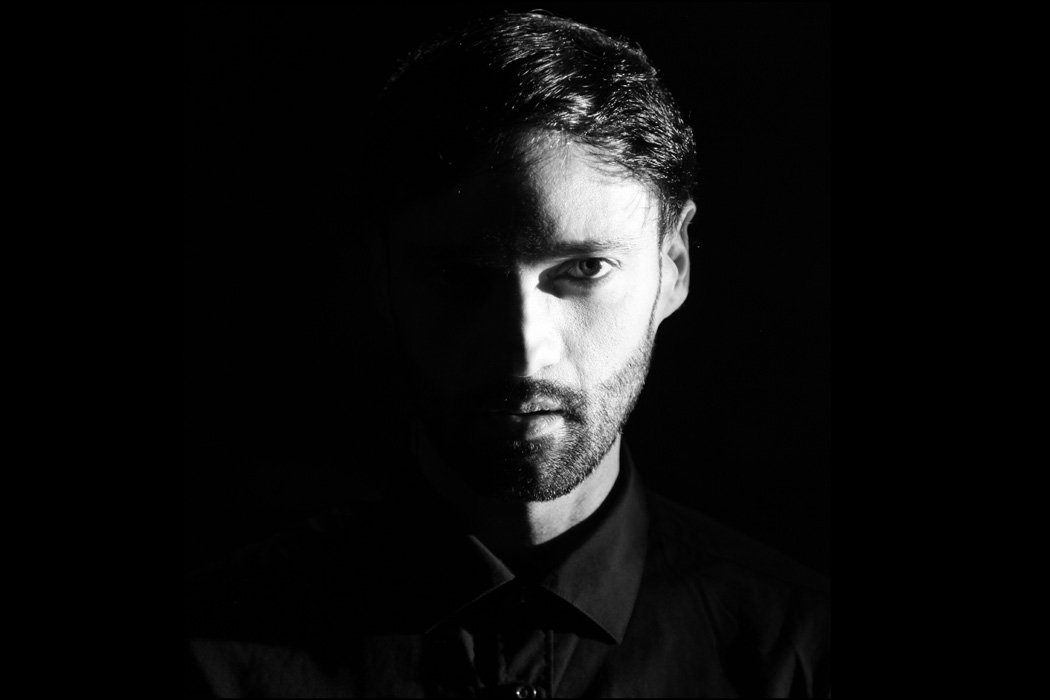 ‘Silver Soul’ is the next step in Electrosexual’s discography. An essential companion to the renowned French producer’s debut album, ‘Art Support Machine’, KALTBLUT proudly presents the worldwide video premiere for Electrosexual’s single, ‘Silver Soul’. Make sure to see him play for the Berlin Fashion Week opening at Tausend, Berlin on the 6th July!


The single ‘Silver Soul’ includes two huge remixes by Theatre of Delays (Berlin) and MelanoBoy (Paris). The video is directed in Los Angeles by Christine Rho, who already shot Electrosexual’s previous video for ‘Lay My Eye’. The single artwork is a collaboration between Screenprint artist Lukas Julius Keijser and Designer Philip Marshall.

“The machine has become omnipresent in our life, and unless you live in the most remote part of the country; you deal with the machine any time of day, from your coffee machine to your telephone. If God is inside and around everything around us, so is the machine. So this would be no surprise that we should bow to the machine as an intricate part of our nature. I imagined this prayer to the machine addressing us, imploring peace and good use of its talent. Try to name something which doesn’t originate from the machine. Yes, you and me, but it won’t take long before we come from the machine.”