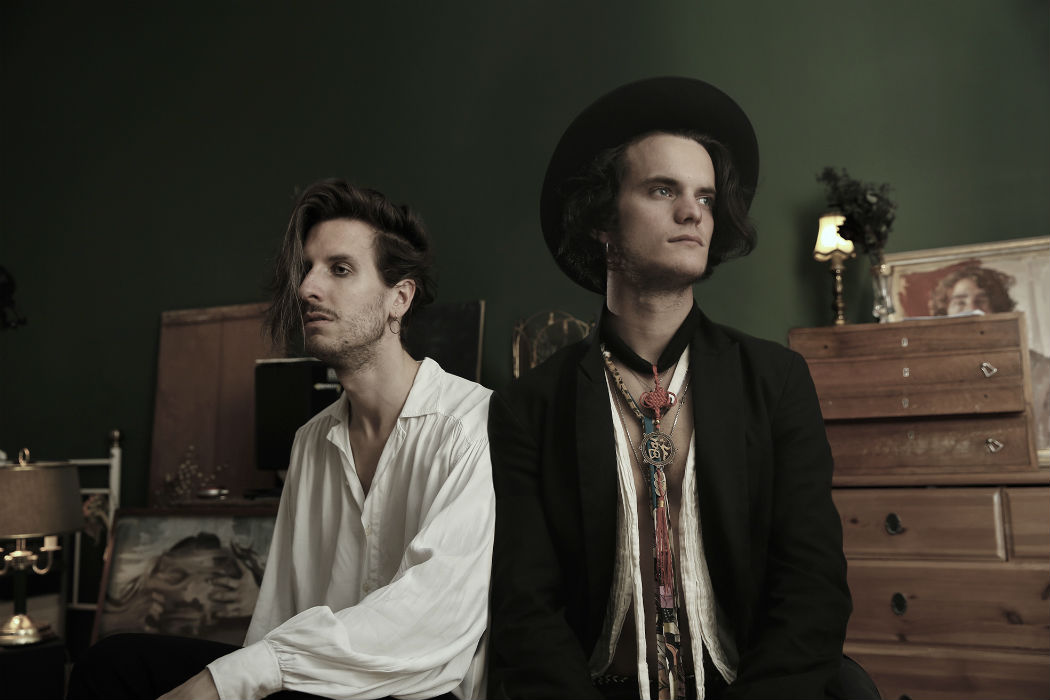 ‘An Absurd Reasoning’ is directed in Berlin, showcasing the rich spectrum of different inhabitants, accompanied by scenic shots of the city’s iconic architecture, with local rapper and performer Essa Corr taking center stage. Evil Twin’s song takes inspiration from the first chapter of ‘The Myth of Sisyphus’, a philosophical essay by Albert Camus. As there is no kind of balance at all, life must be accepted as a leap of faith. Is it even necessary to wonder whether life has a meaning? Uncertainty must be embraced and the absurd must be welcomed. Useless action and failures are the air we breathe. “The realisation that life is absurd cannot be an end, but only a beginning.”

The path of Evil Twin began in Morocco in 2014. During this time, the band recorded hours of samples but above all collected sound and visual influences which led to the release of their first EP in 2015 – AYIN. With AYIN, the artists developed an imagery that was soon acclaimed by the world critics (Xlr8r, Consequence of Sound, Robot Festival). Taking the listeners on a hypnotic and transcendental journey, Evil Twin creates dark, spiritual and religious atmospheres, which are not chained to a single genre but explore electronic music in different forms. In less than a year, the second Ep YESH was born, completing the concept AYIN/YESH. Within the framework of AYIN/YESH, Evil Twin manifested their capability to go even further, expressing themselves not only as musicians but as artists. The artistic approach is most perceptible in the Evil Twin live show: a multi-sensorial experience that involves walls of smoke, incense burners, and volumetric projections. This certain way of performing allowed the band to play in different environments such as art galleries, theaters, and clubs all around Europe.