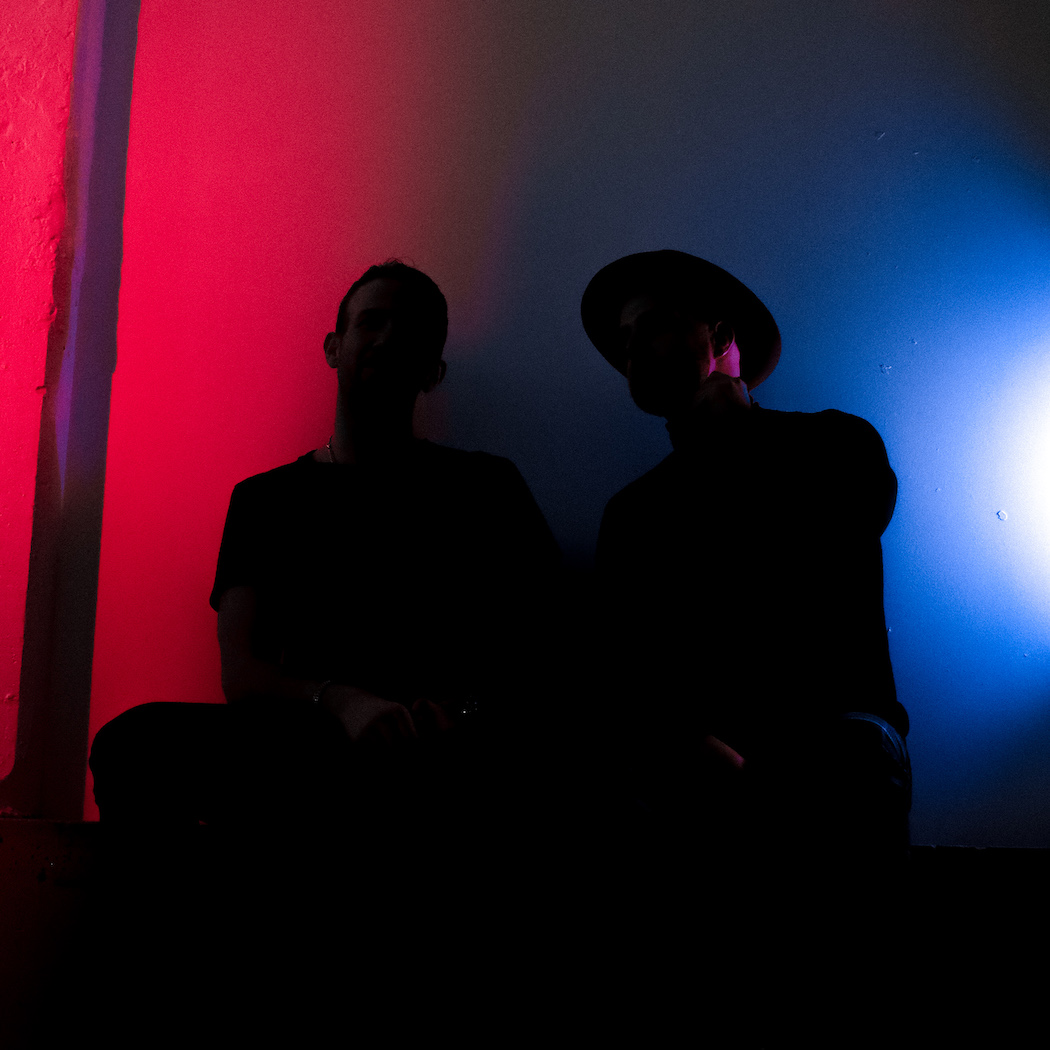 Video Premiere: Fabrikate – ‘Made Me Feel’

On their stunning new album Made Me Feel, Fabrikate take a trip back to the glory days of disco, a time when love was the answer, inclusion was the only message worth spreading and everyone was invited. Fabrikate are Francis and Chuck — two guys with similar tastes and interests digging into the past to uncover some long lost musical wisdom. Their devotion to this quest grants them laser focus, working like madmen to create bumping, neon-flecked sonic landscapes for their listeners to wander through. Made Me Feel comes complete with a 12 minute video comprised of separate little disco-infused stories – not forgetting the flares, silk shirts, and so many moves – while showing off the duo’s vast musical spectrum found on the album. Made Me Feel is out now on Kookoo Records.

Both Francis and Chuck have their own personal tie to the disco era and the forgotten magic left with it. They grew up listening to celestial funk throughout their childhoods in Montreal, an island with deep disco roots of its own. The music they produce as Fabrikate takes the spirit of disco and weave it into a modern sound, with breathtaking results. “We both grew up immersed in disco in our own ways. The music and the culture of that era has always been a deep influence. Disco culture was very inclusive and non-judgemental. It was always about the vibes and the experience. With Fabrikate we’re creating our own interpretation of what disco music means for us today.” 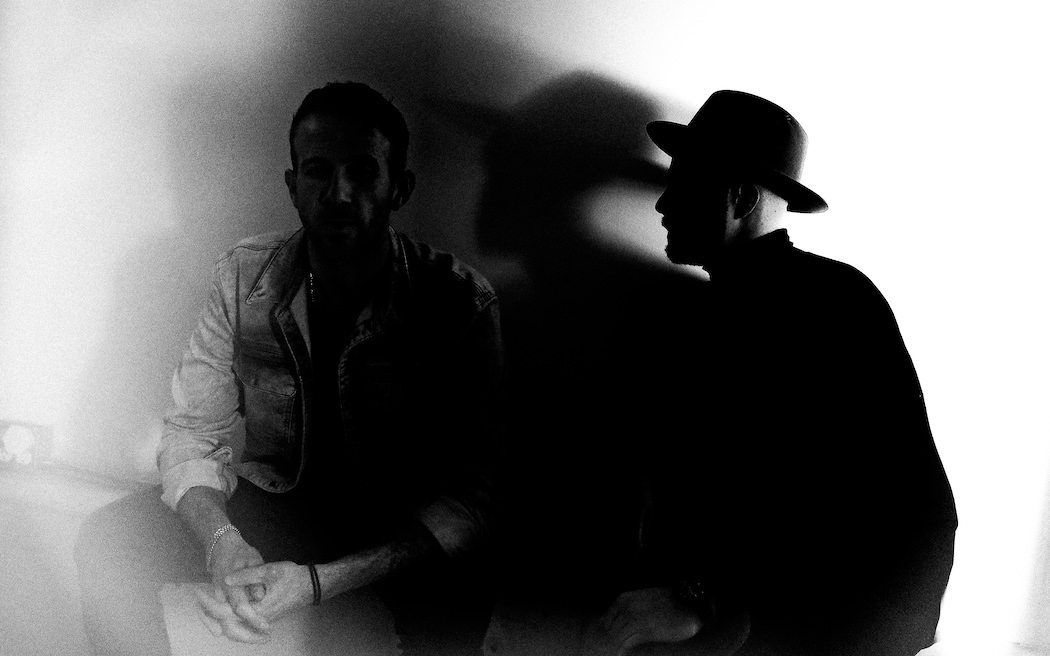 Across 12 unique tracks, Made Me Feel blends both house music and disco influences into a sound that while heavily influenced by the sounds of the past, also manages to remain rooted in modern-day dancefloors, and takes inspiration from the US, Europe and of course their native Canada. “Montreal was a major player in the disco scene even back in its early days, had an important effect on a whole generation. We feel that Montreal has incredible artistic diversity, and that has a lot to do with the emergence of disco and how the city played a role in it.”

A joyous homage to an era of which happiness and hedonism was the main focus of the music, Made Me Feel is a phenomenal accomplishment, and one that will bring joy to disco revivalists and newcomers alike.

Save Berlin’s Club Culture in Quarantine

Made Me Feel is out now on KooKoo Records. Get it here: https://geni.us/MadeMeFeel