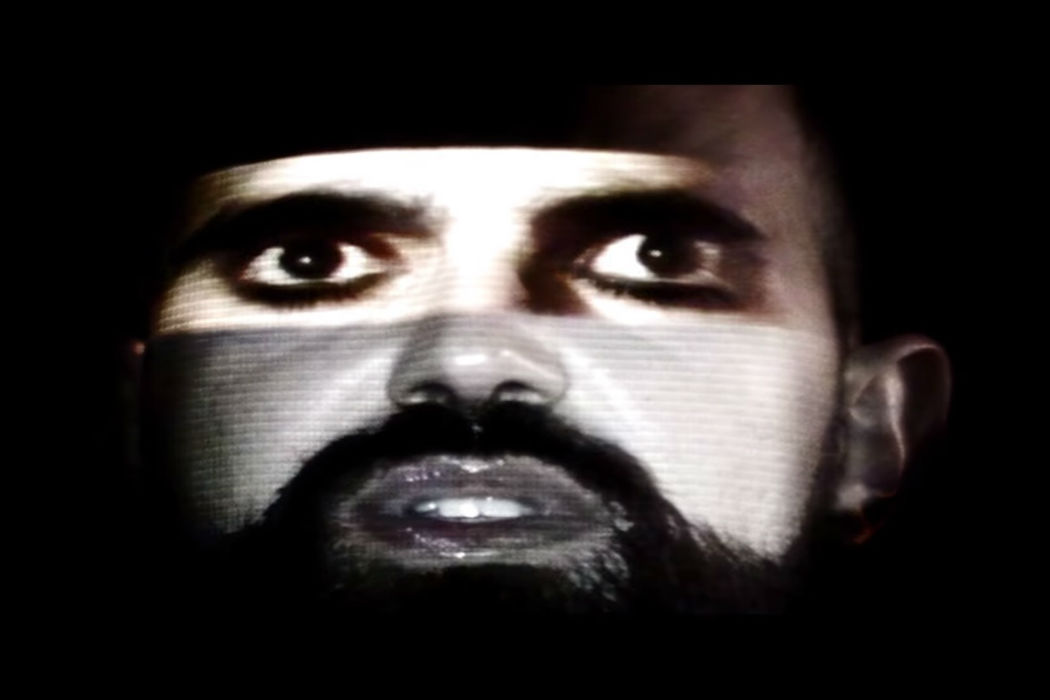 New York Indie dance artist, Fiorious, presents his second single and video ‘Dance Dance Dance’ – a joyous cover of the Lykke Li staple with its own remix EP. The single is off his recent release, ‘No Immunity’, which creates an aural landscape suitable for a party, all wrapped up in soft, soulful electronic beats. Immerse yourself into the glitchy-pop video for ‘Dance Dance Dance’ below!

Bronx-born Fiorious quit his day job as a pop journalist to make his own dance and electronic music. Upon relocating to Italy, his first release was 2011’s “I’m In Love with A German Film Star,” which was embraced by MTV and LOGO, followed by 2012’s self-titled debut album featuring the indie-dance singles “So Pretty” and “7 Steps.” The new album follows the success of the title-track, “No Immunity,” and the stellar remix EP with mixes by Eli Escobar, Steve Huerta, and Scuola Furano, receiving DJ and radio support from KCRW, KEXP, Beats 1, Friend Within, Escort, Little Boots, DJ Mag, & more.

No Immunity is out now 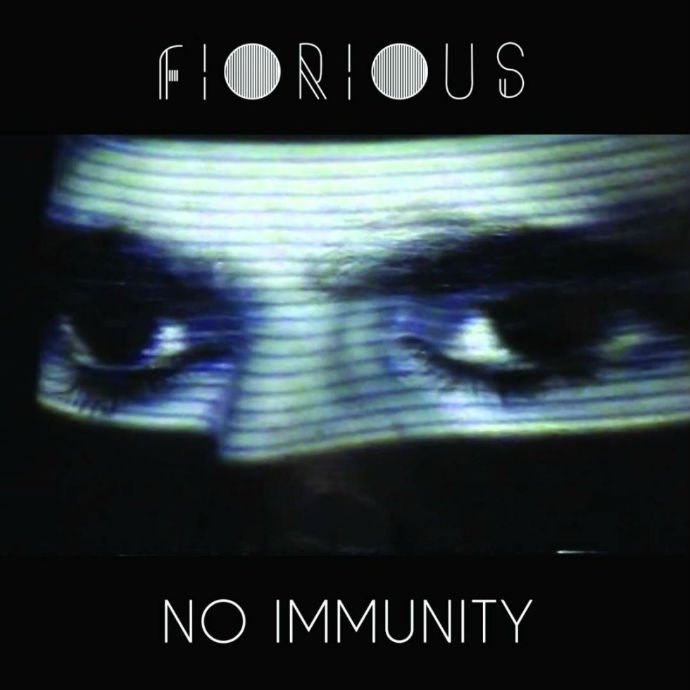