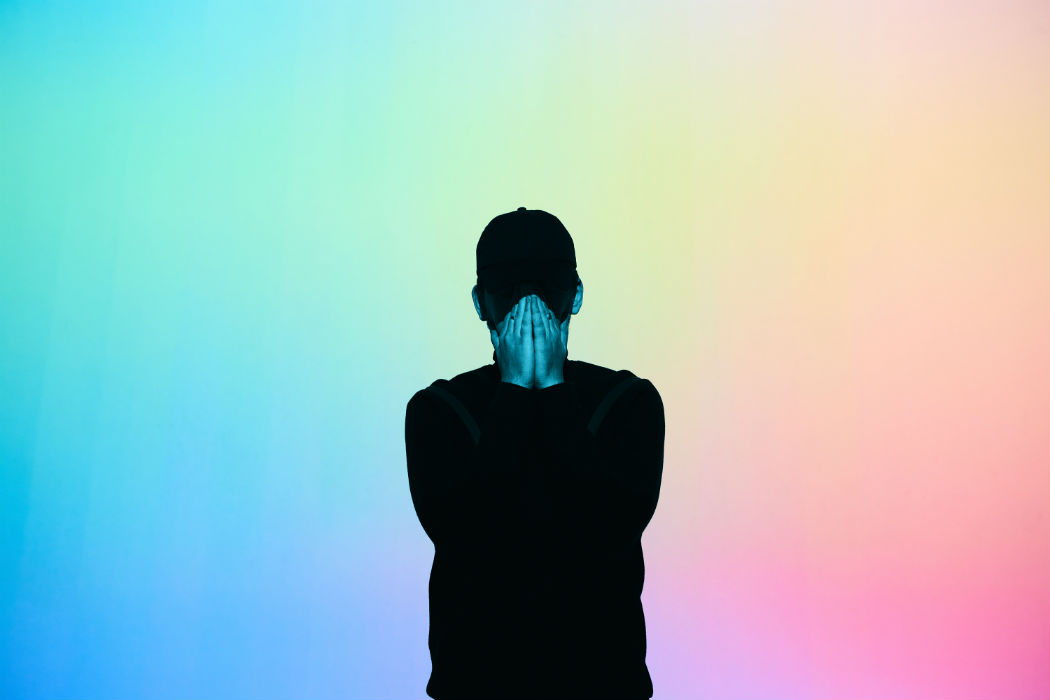 Floyd Shakim is a mysterious artist. Based in Paris, he belongs to a generation of curious and hybrid artists. His creations and his unique universe have no boundaries, the sound he builds is filled with various influences, a mixture of genres. Despite recognition as a producer, collaborating with artists from various backgrounds such as Awir Leon and Ikaz Boi, Floyd felt like following his instinct to dig into new resources (his voice is heard for the first time). He wanted to explore his conscious to produce an ethereal and complex opus. In his second EP, ‘Gone’, Shakim deals with past relationships which are still living in us. Each track discusses in its own way about the different parts of haunting memories, from the melancholy of ‘Casiopea’ to the mixed feelings of ‘Gamma’, a song about painful happiness, or the remorse of ‘Phax’. This emotion is transferred into the beautifully stylised short clip of ‘Gamma’, directed by Thibaut Charlut of Holden.

‘Gone’ is out now via On And On Records