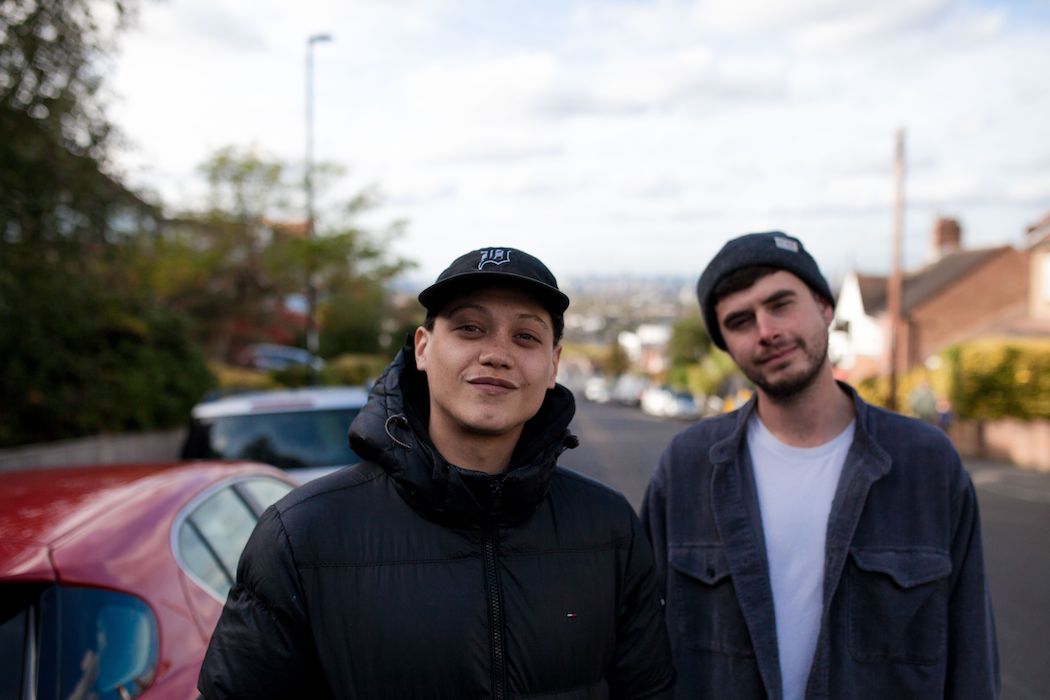 A love letter to hot summer nights in Peckham, the beautiful vocals of local musician Simeon Jones of The Colours That Rise takes the FYI Chris’s mellow production to another level. Soulful new single ‘Morley’s Preference ft. Simeon Jones’ marks their first collaboration since ‘Daze’, from the duo’s acclaimed 2015 EP Elephant Road, on local label Rhythm Section. “The instrumental was written three years ago during a summer jam,” the duo explain on the single. “Came back to it when Sim mentioned he might have some lyrics, and we loved them. Summer nights, old flames, hot wings and Tekken in SE15.” The dreamy video for ‘Morley’s Preference’ shot by local creative Cleo Carmen, depicts a mesmeric ride through the backstreets of South London “..where the parties used to spit us out into industrial estates, neon-lit tunnels and train lines, the video blends the stark neons of empty streets into the hazy synthline. We ride along with vocalist Simeon Jones into the blazed out night, remembering summers and lovers in soft focus.” ‘Morley’s Preference’ is taken from the upcoming album Earth Scum, releasing 5th March 2021.

Earth Scum​ sees Coupe and Watson further stretch themselves creatively, exploring styles and timbres they perhaps haven’t had a chance to with previous releases. The album features a varied cast of collaborators including MC Pinty, Simeon Jones (of The Colours That Rise), DJ Morris and Thick Richard, all of whom being close friends of the two Chrises gives the album a communal and familial quality. While the LP delves into newly discovered esoteric sounds and motifs, it retains the DIY dancefloor sensibilities that the duo have become known for.

FYI Chris expertly balance the album’s engaging and dynamic narrative arc with each track’s standalone functionality, making ​Earth Scum​ as equally suited to solitary personal listening as it is to loudly soundtracking cathartic and communal hedonism. With a little help from their friends, the duo expand the emotional breadth of their music, ranging from dystopian dread to sci-fi drenched optimism and everything in between, resulting in a fascinating and exhilarating aural reflection of the times we live in.