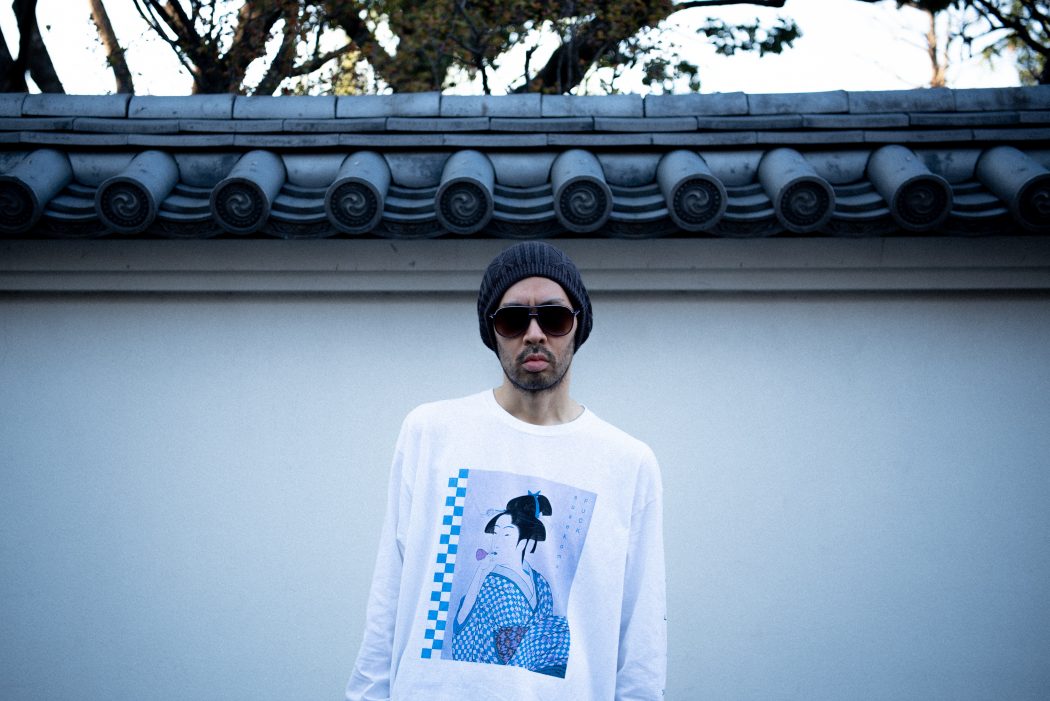 MUSAR introduces a new artist into its already stellar fold with the arrival of a new EP from Tokyo-based DJ and producer, Hoshina Anniversary. ‘Zangai’ is made up of three new tracks that play on Hoshina’s influences from contemporary techno to experimental jazz, filtered through his Japanese heritage, coupled with a soaring remix from MUSAR associate, Ricardo Tobar. “[With] ‘Zangai’ 残骸, I aimed to focus one of the primary castles of Oda Nobunaga ‘Azuchi Castle’,” Hoshina explains on the single. “Now it is a ruin, but it’s like his spirit or something still alive around there. So this track has much energy and gimmicks.” The colourful video for the lead single was created by two Japanese artists, Daijiro Hama leading the dynamic drawings and finally, Masato Tokumaru bringing them to life.

Daijiro on the video: “We focus subconscious synchronization to make video visual. In this project, we had content to inspired and following direction with the creation of our main goal – to be inspired purely by Hoshina’s music. At first, I was listening to ‘Zangai’ and started to see the story, I improvise the drawing while Maru recorded it. Then I sent it to Maru without any description about drawing. He edited all of my drawing with visuals and effect together with music. This video totally made by communications without words and feels like a natural system.” 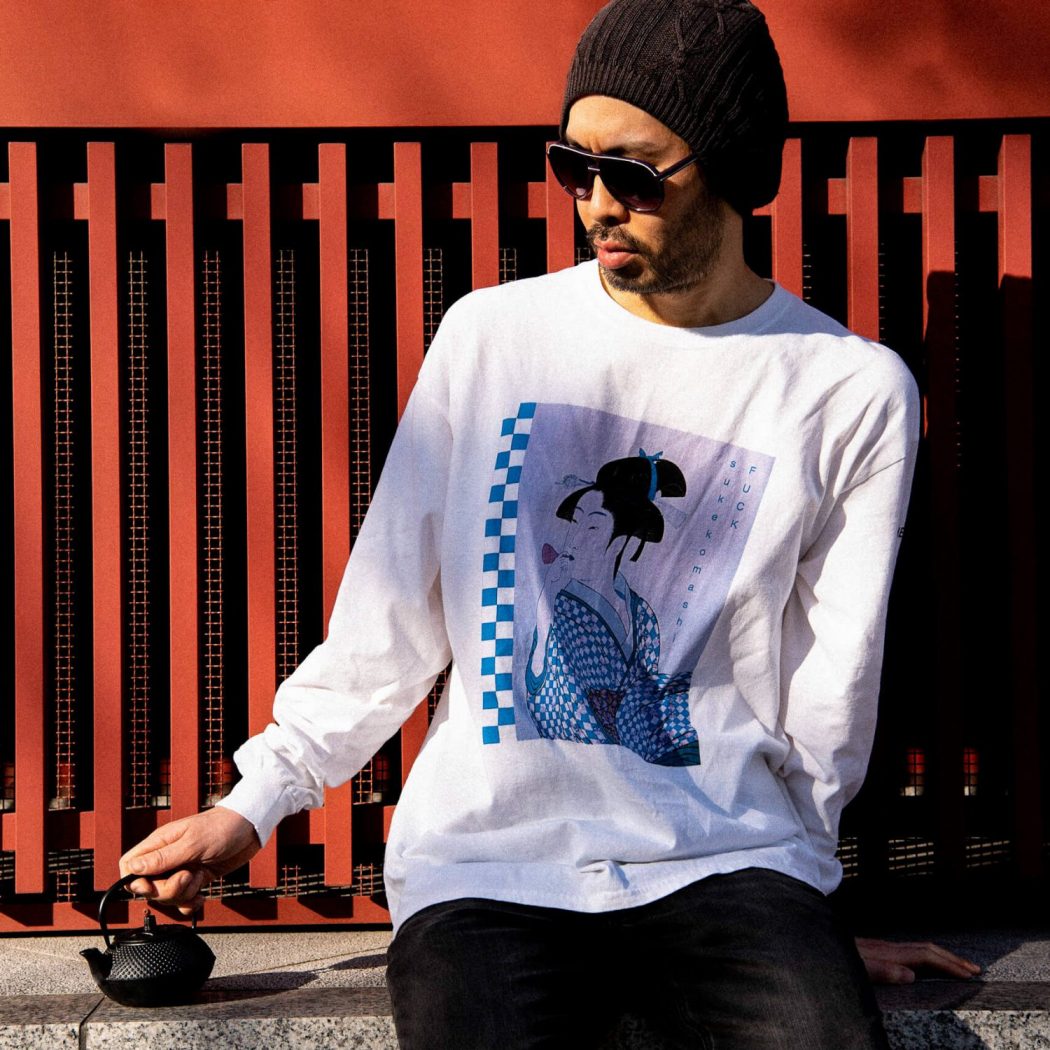 Throughout the EP, Hoshina Anniversary traverses a number of moods without ever sacrificing his innate sense of rhythm. Lead track ‘Zangai’ is a rolling acid paean to the atmospheric ruins of Oda Nobunaga’s Azuchi Castle, while a darker mood and texture define the satisfyingly rubbery techno weight of ‘Tenjin’, translating as “deified spirit”. Tobar expels the darkness at the centre to see the light for his buoyant remix, leading to the jazzy, high-tempo electro of ‘Tenjou’ to close the record.

Hoshina’s previous releases on labels including Volvox’s Jack Dept. have earned him support from a wide range of DJs including Laurel Halo, Lena Willikens, Young Marco and Veronica Vasicka.