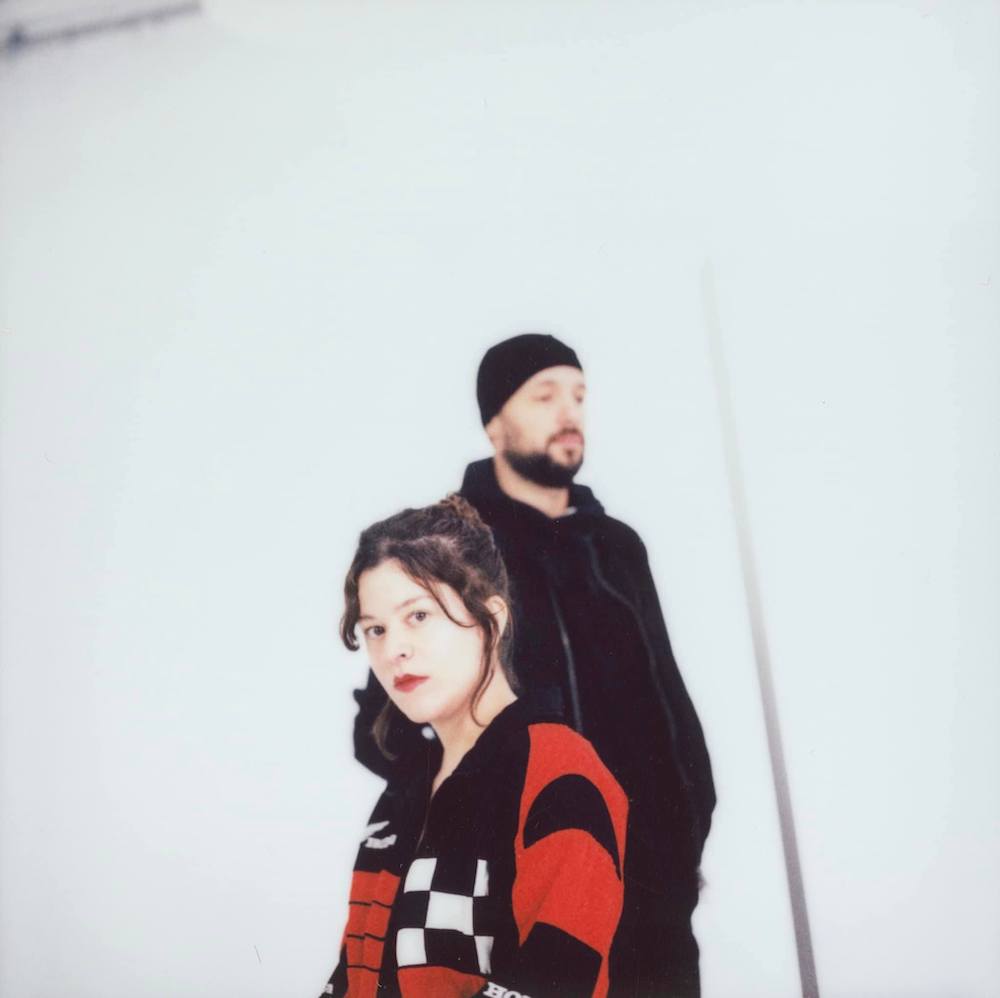 Following four studio albums and one live album, HVOB are about to release their sixth album: TOO is an angry, tender, vulnerable, determined account of a generation’s search for life. The album explores extremes in concept, content and sound. Introducing the album is the first single, ‘Bruise’. The album unfolds over a period of six months. TOO takes a new direction: with their fifth studio album, electronic duo HVOB breaks with the tradition of releasing the entire album following the advance release of a number of singles. The eight tracks from TOO will be released individually and sporadically. This way, the album grows into an eventual whole over a period of six months.

TOO is dedicated to the state of mind of a generation in search of inner and outer belonging: the album captures a life in the dichotomy of one’s own and other people’s expectations, in the feeling of not living up to these expectations, in renewed attempts to free oneself from these expectations. TOO is both HVOB’s harshest and softest album to date. In terms of sound, Anna Müller and Paul Wallner explore a space of extremes between departure and retreat, between determination and self-doubt.

The eigth and final track from TOO will be released to coincide with the start of the world tour in April 2022.

BRUISE – Directors Notes, Nicola von Leffern:“Because life can feel like it washes over us – like we are swept around in the tides of current events – we wanted to give a dozen people a time and a place to dance it all out. To let go of the pain, anger, frustration and fear that might have been building up inside of them.Equipped with my old Mini DV camcorder I was very moved to be capturing those raw moments. The hearts beating, the struggle for breath and the heartbreak turning into break out movement. We kept the crew to an absolute minimum to guarantee a perfectly intimate setting. Which led to me being director + DOP in one person and HVOB working very hands on with me on this.On set we had new mothers, freshly separated- and lockdown fatigued humans, who for a moment let their bodies feel it all to the cathartic music.” 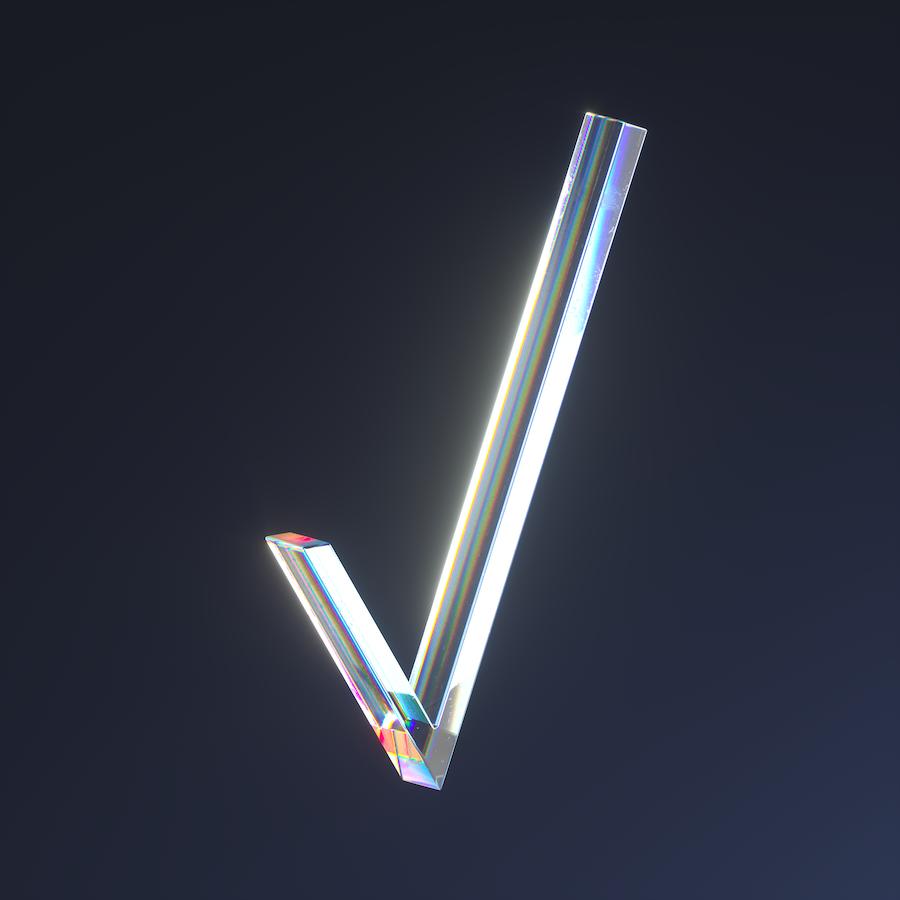