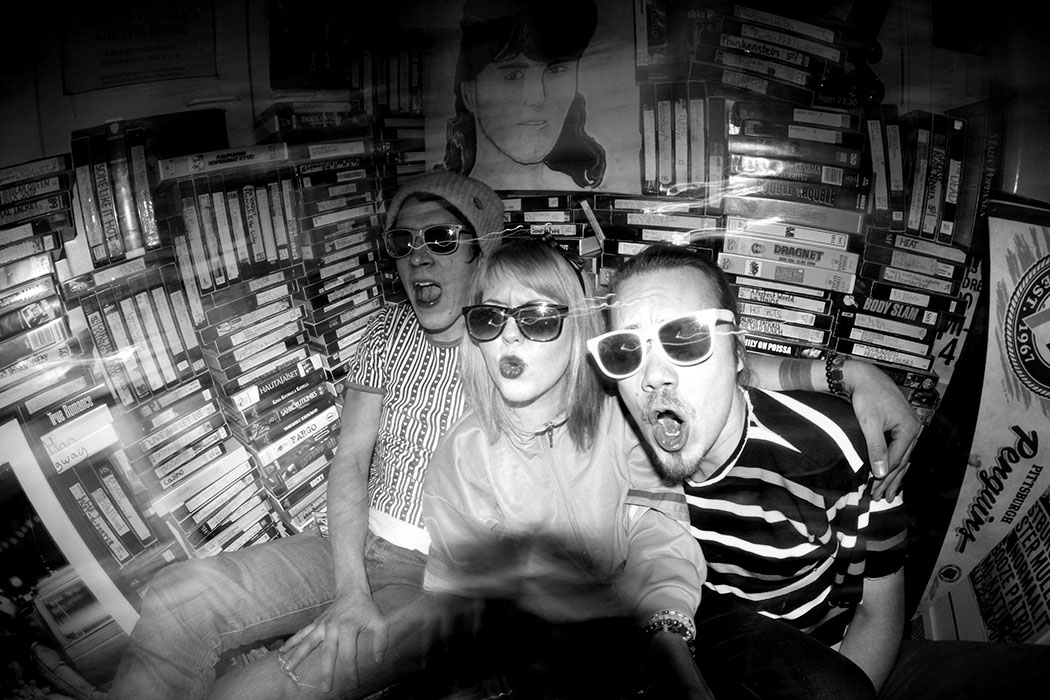 KALTBLUT has an exclusive video premiere from Finnish rockers, Have You Ever Seen The Jane Fonda Aerobic VHS? Family Man is the brand new track taken from the band’s upcoming debut album, Teenage Sweetheart, to be released this September on VILD Recordings/Airiston Punk-levyt. The band describes that their second single, “presents the band at it’s best with its rich but simple melodies, trashy sound and rock action attitude.”  We just think it’s catchy as hell – enjoy!

Have You Ever Seen The Jane Fonda VHS? is a strangebird in the Finnish rock scene, not only because of it’s long name, but also because the band doesn’t have a guitar player. Instead melodies and distorted sound walls are created by good old Casio and Eco organs. Packed with 60’s girl group/soul melodies, bubble gum punk riffs and pounding drums, which will make your eardrums bleed. This newcomer is truly something to get to know.