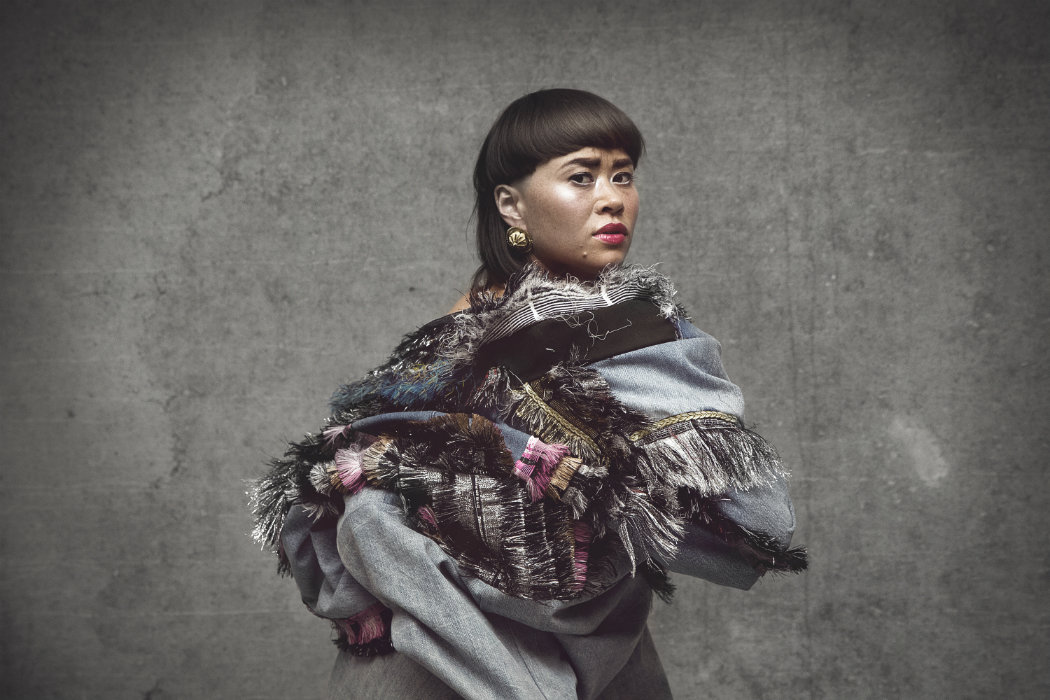 ‘Wolf’ is the entrancing tale from electro-pop artist Ida Kudo. Combining her Danish-Japanese roots, Kudo presents a dark and enticing clip directed by Agapi Triantafillidis. “From my Danish background I’ve learned to be free [whereas] Japanese culture is quite controlled and disciplined and so sometimes I find the wild and savage part of my personality confronting to the controlled side and they are staring at each other eye to eye, trembling” Ida explains, “So ‘Wolf’ is my savage side facing up, and my expression of this.” Deep in the woods, our lead protagonist meets a beastly manifestation of her subconscious, while cooly navigating the listener with clever lyrical narrative and clear-cut production. Wrapped in age-old folklore and intriguing mystique, ‘Wolf’ will continue to haunt you even after the moon descends.

“Using surreal layers, I attempted to depict the complexity of the human mind, while cinematically examining the nuances of life. “Wolf” is about facing your inner demon and accepting the struggles of life. The movement of light and use of rich colour is my way of exploring the darkness within, whilst remembering the beauty that makes us human.” – Director Agapi Triantafillidis

The tribal-inspired electronic beats and the Eastern undertones are a breath of fresh air on the music scene with comparisons naturally falling on artists such as M.I.A, Santigold, Lorde, and Björk. In her track ‘Wolf’, IDA KUDO shows that she has become far clearer in her expression than on her previous releases, including the highly-praised self-titled debut EP from 2015 and later singles; Killer (2016) and JINX (2017).