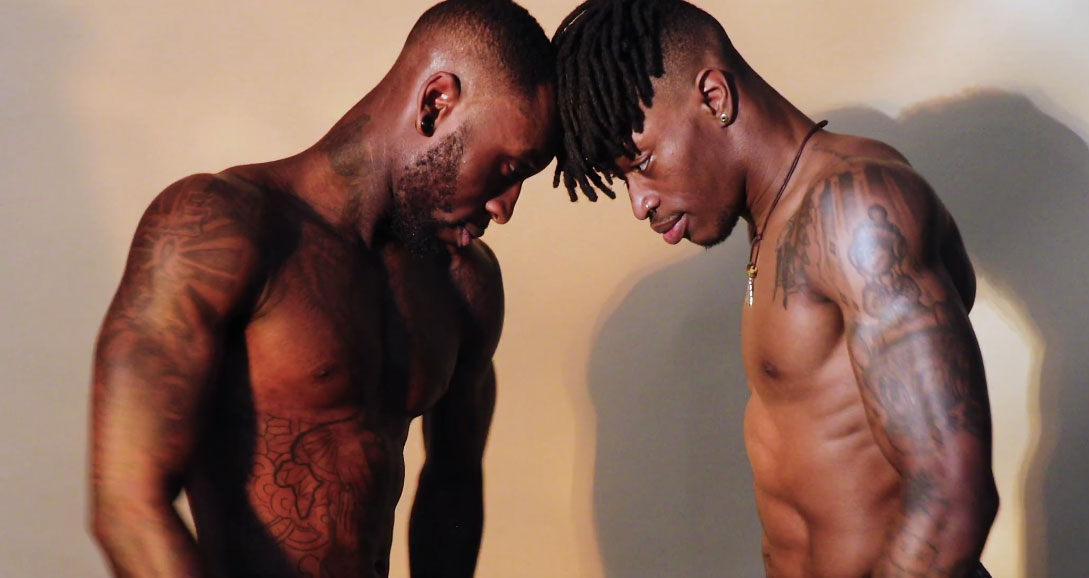 Rising soul-pop star Iris Gold preempts the release of her brand new 5-track EP ‘Iris Gold The Interlude’ with a seductively, tribalistic choreographed video for ‘The Fruits’. “’The Fruits’ track was heavily inspired by the scene where Eddie Murphy meets Imani Izzi in the movie ‘Coming to America’ in the marriage ceremony,” explains Iris on the clip, “A lot of tribal Fela Kuti was blasted whilst the track was being created. The video was made with my aunty Toniah Pedersen and Issam Talib. It features my homeboys Ricco and Bobbi, busting some sensual moves for the ladies and gents.”

Having released her inspirational track ‘All I Really Know’ last year to critical acclaim, Iris kick-starts the New Year with a powerful, emotive 5 track EP ‘Iris Gold The Interlude’ produced by fêted London production duo The Confect. I

“The 5 tracks I did with my absolute favourite producers The Confect. It’s simply called the “Iris gold The Interlude EP” as it’s in between my official releases. Also, a couple of the songs have a kind of interlude vibe transition feeling that hopefully exude a certain kind of ambiance to create that sexy mood we wanted. It can also be seen as ‘Marsha Hunt Pt. 2’, as a continuation from ‘The Marsha Hunt Mixtape’, as ‘Revolution Riders’ is on the mixtape as well as this EP.”

Listen to Iris Gold The Interlude exclusively below