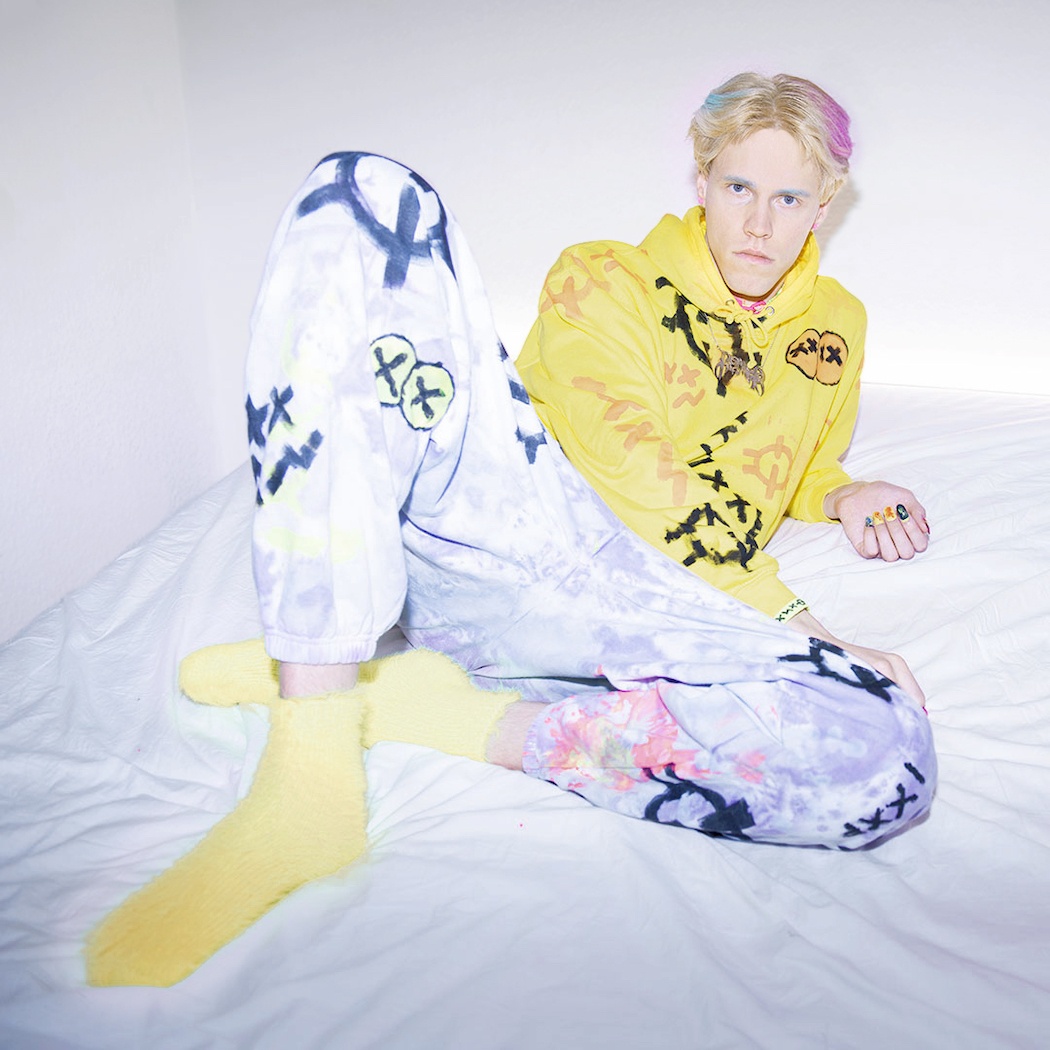 Berlin-based electronic artist IXXF sucks. Well, at least according to them. But there is obviously one thing they seem to be doing right, as this year alone they already collaborated with the likes of Pussy Riot, Catnapp and Recovery Girl. They also were recently featured on Subculture’s x Pussy Riot’s fundraiser rave line-up, where they gave a sneak introduction into their forthcoming sounds. Glitched trap beats blend with bold pop anthems and fragments of autotuned emo punk, into an insanely catchy yet understated sound that almost could have been secretly produced by Charli XCX. IXXF is a twisted musical journey that proves an artist is not defined by perfection and can become their own vision through a multitude of bodies/forms.

The debut single ‘Everything Sucks’ is a heavy electronic punk BOP on sucking big time at almost anything and being locked within a repetitive loop of failure, is reminiscent of artists like 100Gecs, Sophie and Bladee. The CGI music video created by female Russian artist Ksti Hu for IXXF’s debut single, “Everything Sucks” portrays a character who feels helpless in a broken world. While crawling through the mud, IXXF wails “I SUCK AT THIS!” But as the camera pans around to abandoned commercial and material artefacts, one can only question if the character’s insecurities come as a product of their environment. ‘Everything Sucks’ is just released on Deskpop and is featured on Apple Music’s Glitch Playlist.

Everything Sucks is out now: https://smarturl.it/IXXF-EverythingSucks