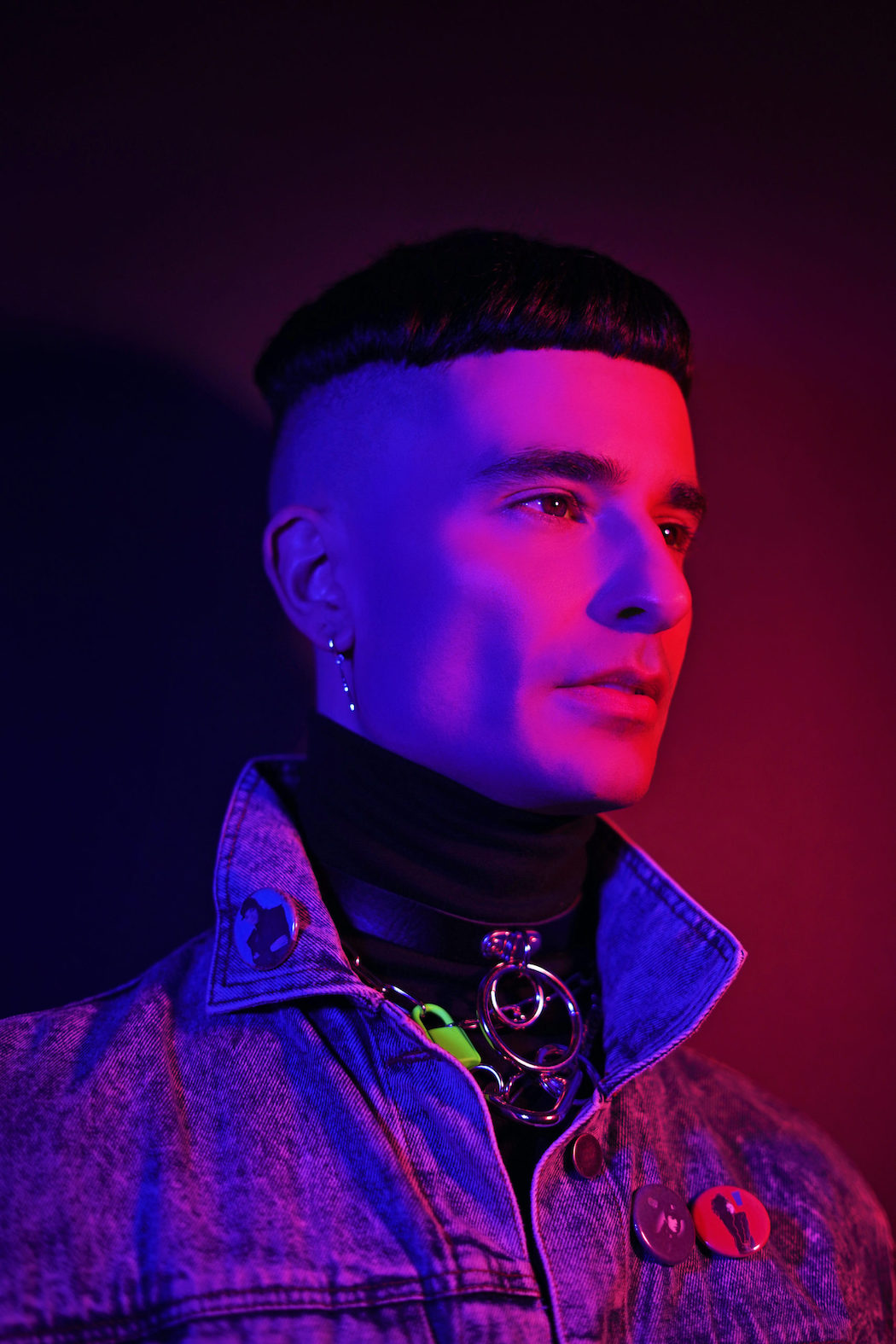 Produced by J-LINE and Electropoint, “Redo” is a mid-tempo track about wanting a do-over with the greatest ex you ever had. J-LINE says, “The song is about lying in bed, late at night, thinking about your ex and wondering if they still think about you too. Can they hear you as you cry for them? Are they wanting a love “redo” the same way you do? Is a redo even possible? With the video, J had to get creative. “I live in NYC and we have been on lockdown for about 3 months. The only way I was going to be able to shoot a music video for this song was to do it in my one-bedroom apartment. I think when people see the video they will be amazed at what I was able to achieve with a little lighting, some fog and greenhouse mylar paper. It’s pretty amazing”

New York-born and raised singer, J-LINE, has been praised for his electro-pop style by Popdust, MANedged Magazine, NKD Mag and Celebmix, lending comparison to the likes of Troye Sivan, Betty Who, and Years And Years. He released his first studio-recorded LP, TRAX, in 2016 and has already collaborated with artists/producers including Noisecastle iii (Daya, Dawn, Jojo) and Electropoint. His third studio release has garnered praise from the likes of Essentially Pop, Teases and Dares, CelebMix and All Around New Music. With a synth electro-pop sound that mirrors the brightness of the late 80’s/early 90s, J-LINE makes the underground music scene feel alive again – with an electrifying twist.