‘One Twenty Five’ is the stratospheric new single from the multi-disciplinary queer artist, Jacobs Morgan. The track features a melancholic, yet soothing melody with distinct, soft beats that sound like they’re mimicking the beat of a heart. The fusion of Jacobs’ striking vocals and captivating spoken word is powerful and strong and gives the song several layers of amplified beauty. Elaborating on the message of the single, the London-based singer said: “This is a song about those of us who’ve been hung up on fuckboys whilst attempting to have a night out, but it’s also a fab groovy bop.“ 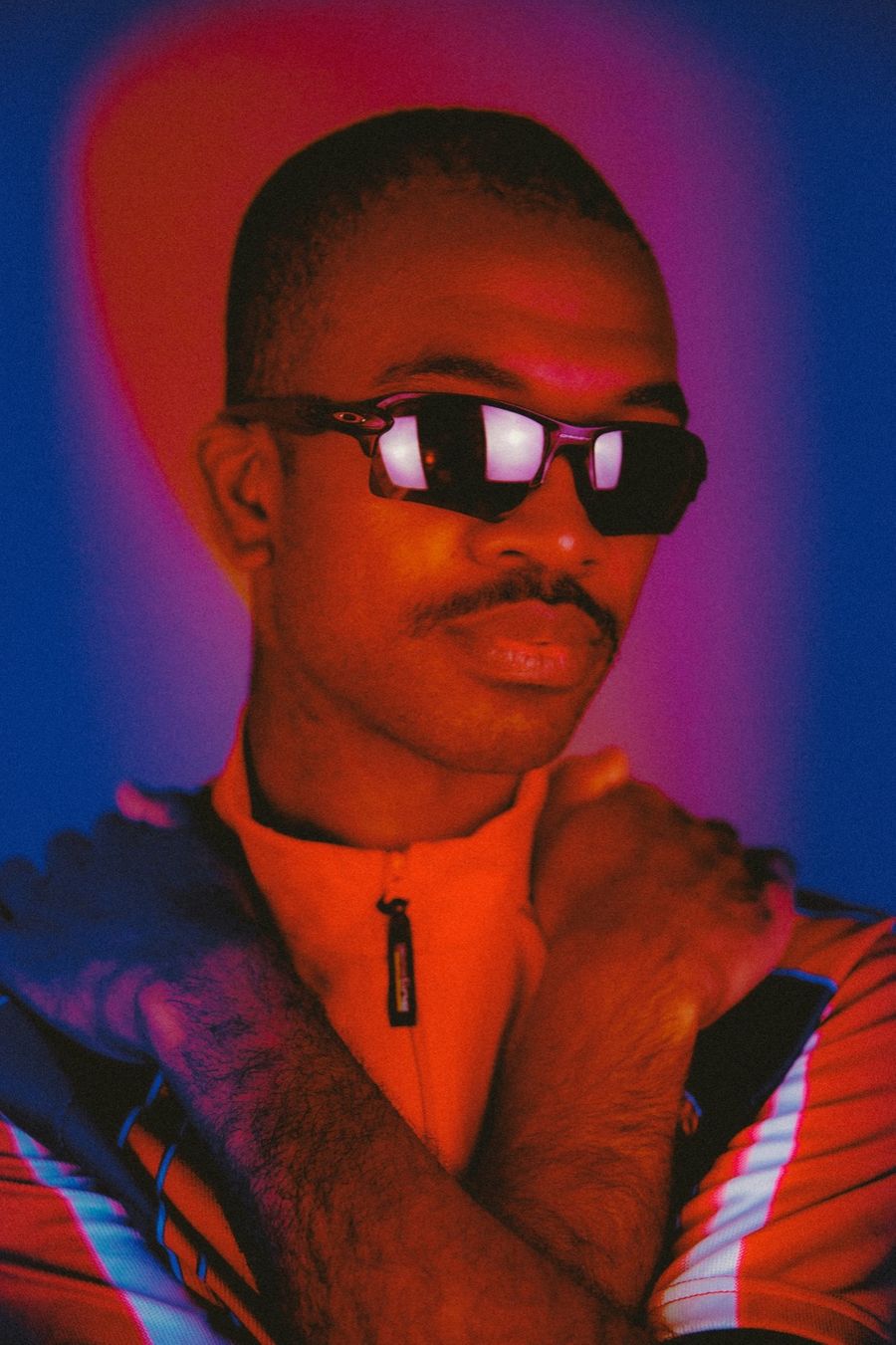 Jacobs began his musical career as a performer in Ed Sheeran’s ‘You Need Me’ music video alongside FKA Twigs, and has been swimming in accolades ever since. Currently working on his debut EP, he takes inspiration from pop, Detroit techno and sultry rap, fusing the three to craft his distinct sound. 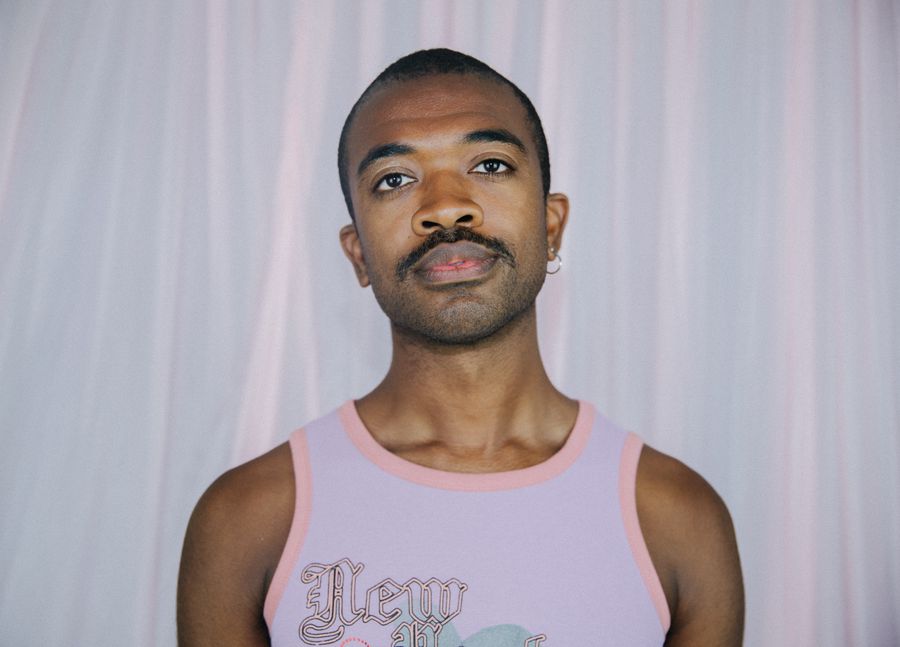