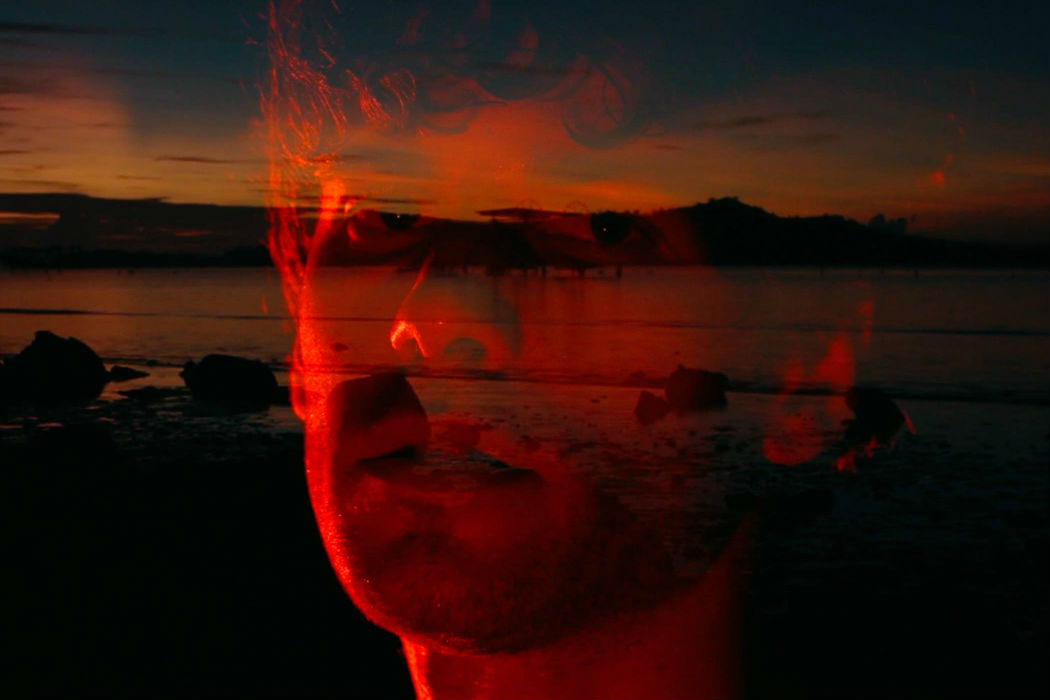 Straight out of futuristic-pop gang Las Aves, Jazzboy creates a powerful new drug made of unknown matters. From elastic euphoria to latent melancholy, Jazzboy’s unique take on modern psychedelia transports you to a place unclassifiable and full of life. After his self-titled debut single, which brought him the qualification of the “new King of the Pop” according to Les Inrockuptibles, Jazzboy returns with new single “Bored In Bora Bora”, along with a stunning music video produced by Victoria Hespel (The Pirouettes) and himself. Paradise never looked so enticing.

Bored In Bora Bora is about boredom. Boredom as a deadly snake, but also boredom as the only way to escape the world of excessive communication. It’s as dangerous and thrilling as sex, drugs or fighting. Except that you’re alone in it, facing your own self with bloody eyes.