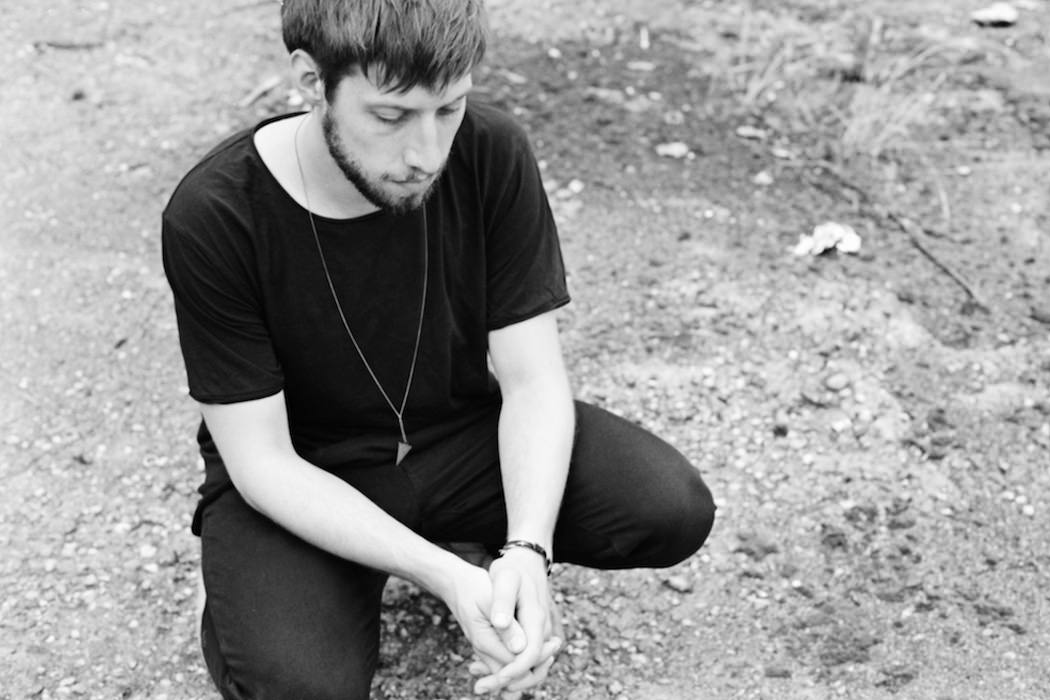 Exclusive video premiere! Newly founded record label Mnemony have released their first EP by Berlin-based musician, Jndrb [ˈdʒu:ndrɪp]. A meditative journey through three distinct soundscapes of repetition, the EP is the first of many on this creative platform. KALTBLUT has an exclusive video premiere of Jndrb’s first video!

“Mnemony is a record label and an art space that seeks an alternative approach to the tried-and-true club format by connecting experimental electronic music with visual art and dance ritual. We offer a platform for artists to cross-pollinate and operate outside the demands of single-genre club night monotony. Our aim is to break the wall of isolated listening and engage the individual in a deeper, connective musical and visual experience that animates the mind and body. Mnemony’s first release features an EP by Berlin-based musician, Jndrb . It is a meditative journey through three distinct soundscapes of repetition. Written and produced by Jan Urbiks Mixed by Leo Hilsheimer & Jan Urbiks Artwork by Nina Carapetyan” 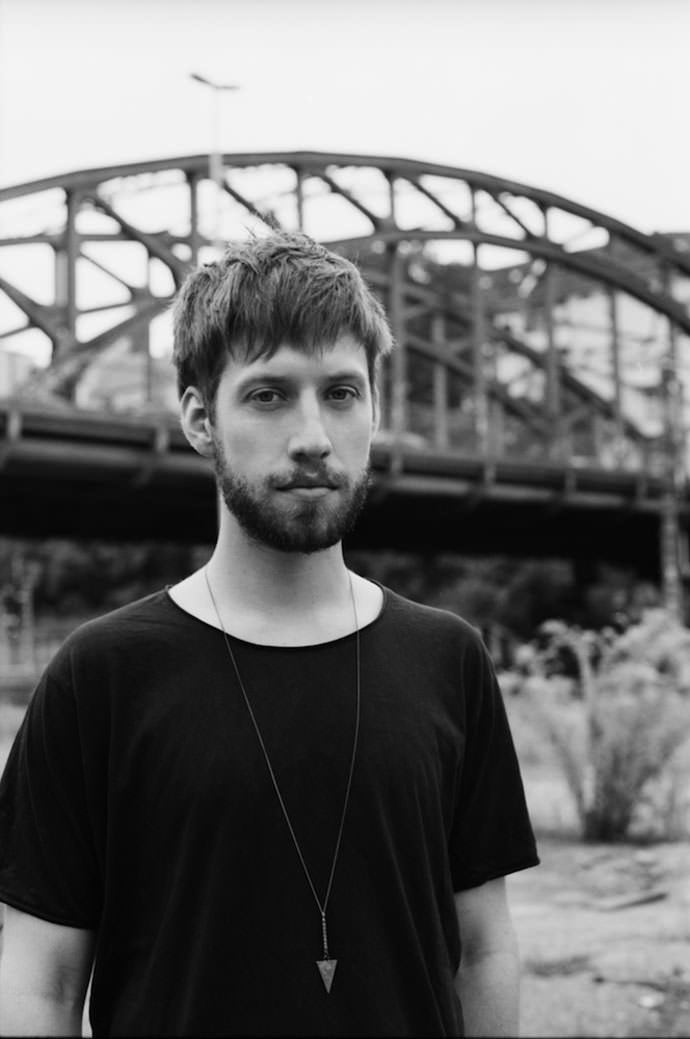