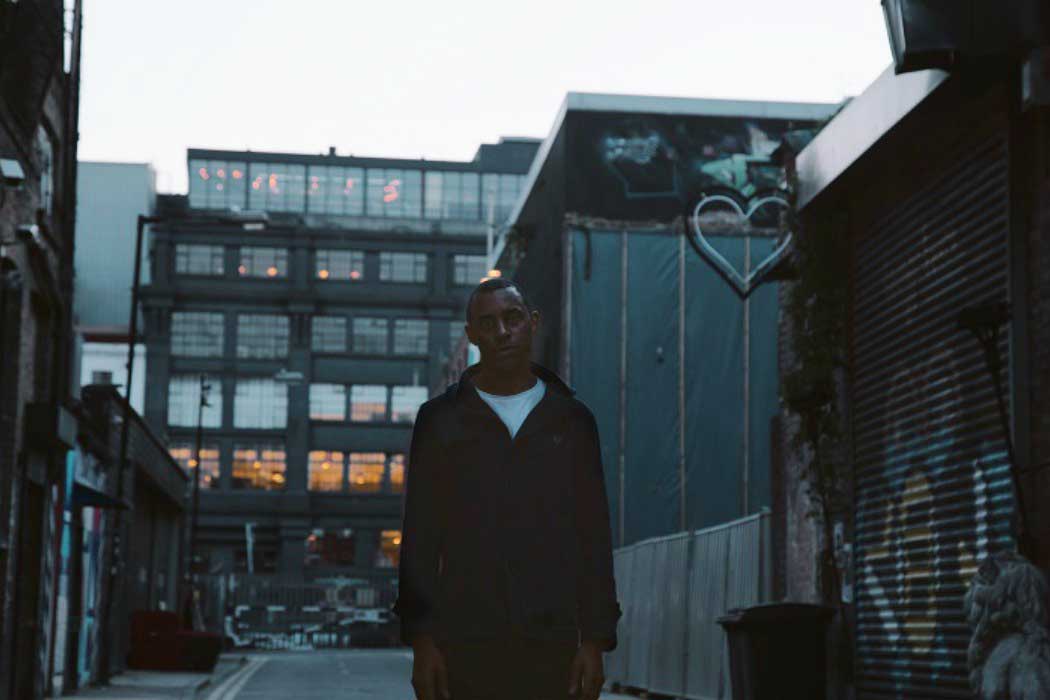 Video Premiere: Jovel – ‘Pass Me By’

KALTBLUT is excited to premiere the exclusive video to new track ‘Pass Me By’, from London-based R&B singer-songwriter Jovel. Taken from his soulful new EP, ‘The Void’, out on 20TH June 2016, Pass Me By layers a deep and soulful melody over hip hop to create a brooding and alternative sound, and the dark urbanity of this melancholic video is a fitting tribute. Shot by independent filmmaker Patrick Odour, each of the EP’s tracks have been given an accompanying video, further adding to the release’s dark and dramatic tone. Working together, the streetwise and urban aesthetic of ‘The Void’ is accentuated on tracks like ‘Pass Me By’. Produced by Neil Comber, who has worked with the likes of Andreya Triana, Django Django and M.I.A, The Void EP is an audiovisual project, and each track and video will be released on Jovel’s Instagram account as ‘The Void: An Instagram Movie’. In keeping with its visceral nature and by using the power of social media, the singer and rapper aims to make his new EP as interactive and engaging as possible. The result is an artful immersion of vivid storytelling, accompanied by equally theatrical visuals. Encased by brooding R&B composition and expressive melodies, Jovel relays that “‘The Void’ “was written during a time of attempting to find myself after everyone around me counted me out. The dark tone and subject matters come from that period of emptiness; from being in a void”. With his natural storytelling, meaningful subject matter, and seductive R&B style – which has already garnered support from Dummy Magazine and Music OHM, as well as seen him support the likes of Gym Class Heroes and Rizzle Kicks – this multitalented songwriter is set to make further waves this spring with what may be his most intimate material to date.

The Void EP is released on 20th June.

From Disco to Sardines! An interview with Ana Matronic