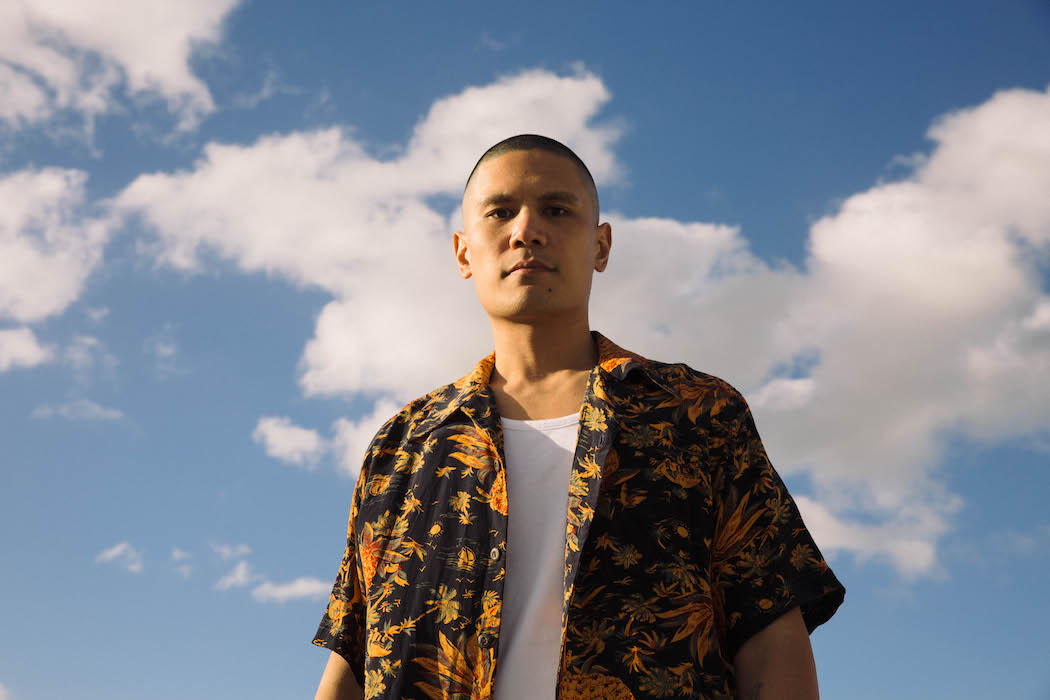 Juno Mamba, the ever-intriguing multi-faceted moniker of Melbourne producer Vinci Andanar, debuts his Sanjay De Silva-directed video for the emotionally charged single ‘Blossom’. Taken from his debut EP ‘ Light Echoes’ , ‘Blossom’ is Juno’s first release of 2020 where he masterfully plays with tension and release, resulting in an electrical surge of a crescendo that propels the track to a new dimension with a firm focus on the club. With this in mind, Sanjay creates an immserive storyline that pushes the boundaries of reality. “This video is incredibly special to me on many levels,” explains Juno. “I first met Sanjay when we were 13 years old in high school and now 14 years on, we’ve managed to work together on my first video clip. Sanjay has taken my story and reimagined it into something other worldly; and more importantly convinced my mum to be a part of it. This video represents a big part of who I am and I hope others can find meaning in it too”

Light Echoes is an atmospheric and cerebral EP that was inspired by time, place and emotion. Aptly titled, a ‘light echo’ is an astronomical phenomenon that relates to delayed reflections of light that can allow us to see into the past. Juno Mamba plays with this concept and the big questions it poses, both universally and individually,

“The process of creating Light Echoes ended up being a journey of self-discovery. Trying to get an understanding of the world; past, present and future, and how I see myself fitting within it has always been a constant struggle. How can I contribute positively to this world in what I do, and inevitably leave behind?”

Light Echoes is out Friday 20 March and to celebrate its release, Juno Mamba will be playing his first headline shows at Melbourne’s Colour and Sydney’s Oxford Arts Factory Gallery Bar. You can also pre-order the vinyl here