We are celebrating today the video premiere of TWO WAY STREET from Berlin-based indie rock band Kalon. With a sound reminiscent of the massive stadium outings of bands such as Arctic Monkeys, Foals or even Oasis and a fondness for the occasional larger-than-life chorus, KALON stand for an approach to indie rock that has become quite rare in the musical landscape of today. Stream/buy the new sing here: linktr.ee/kalonband

The bandwas initially formed as a duo by Tobias Hanel (guitar) and Janik Setz (lead vocals, guitar) after meeting in a bar in Berlin-Neukölln. Conceived as a duo working with session musicians, the situation changed as soon as they needed a drummer and a bass player for their first UK tour and subsequent recordings in 2018. With Felix Seefluth and Timo Rügamer completing the band and recordings finished (mixed by Richard Flack, known for his work with Palma Violets, Florence & The Machine, Ian Brown or Queens Of The Stone Age), the band is ready to step things and show the world what they have to offer.

Two Way Street is the first taste of a forthcoming EP to be released in 2020 and boldly states their intention: an interplay between the indie rock opulence of the last decade and a lighthearted, bittersweet catchiness that is as effective as it is pleasant. 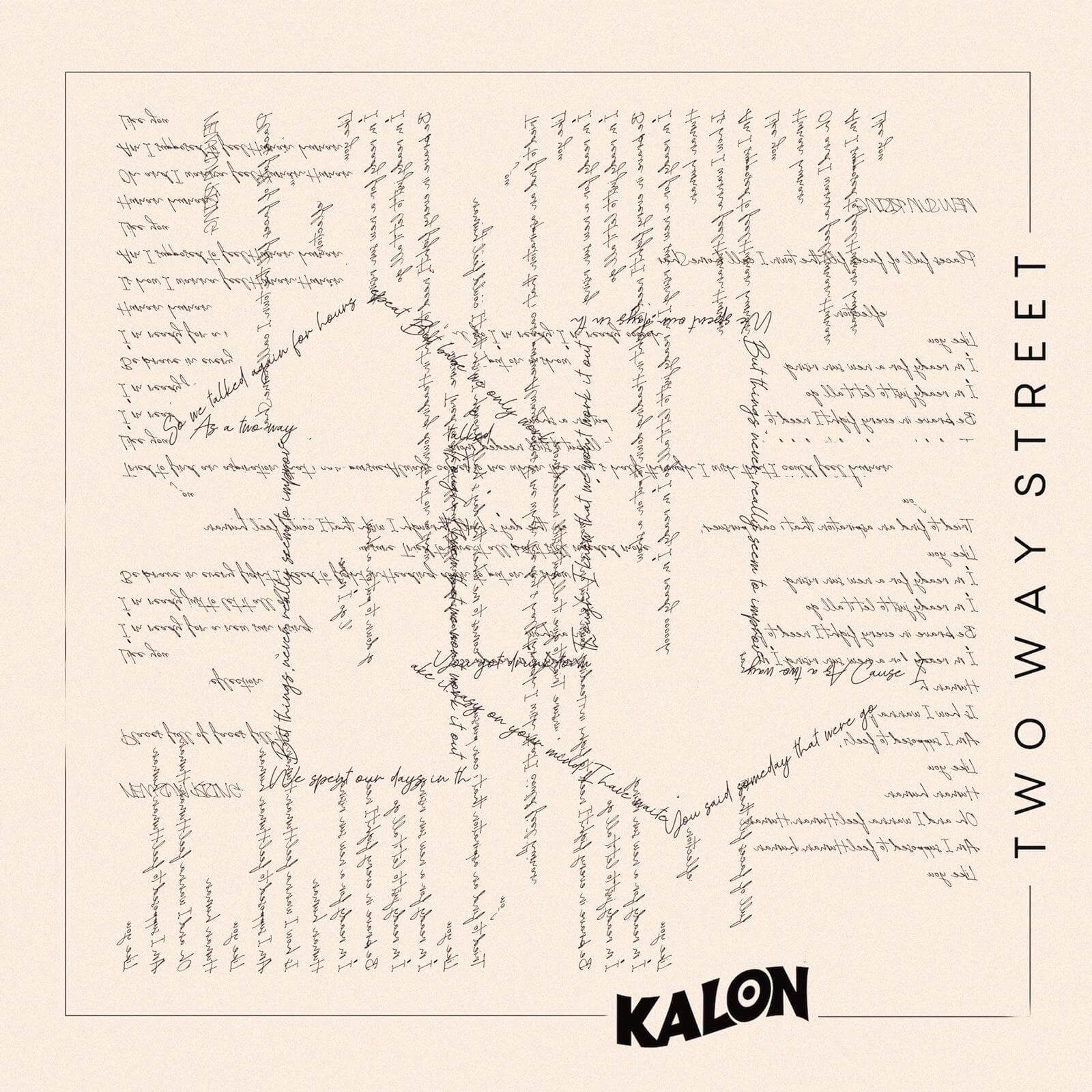