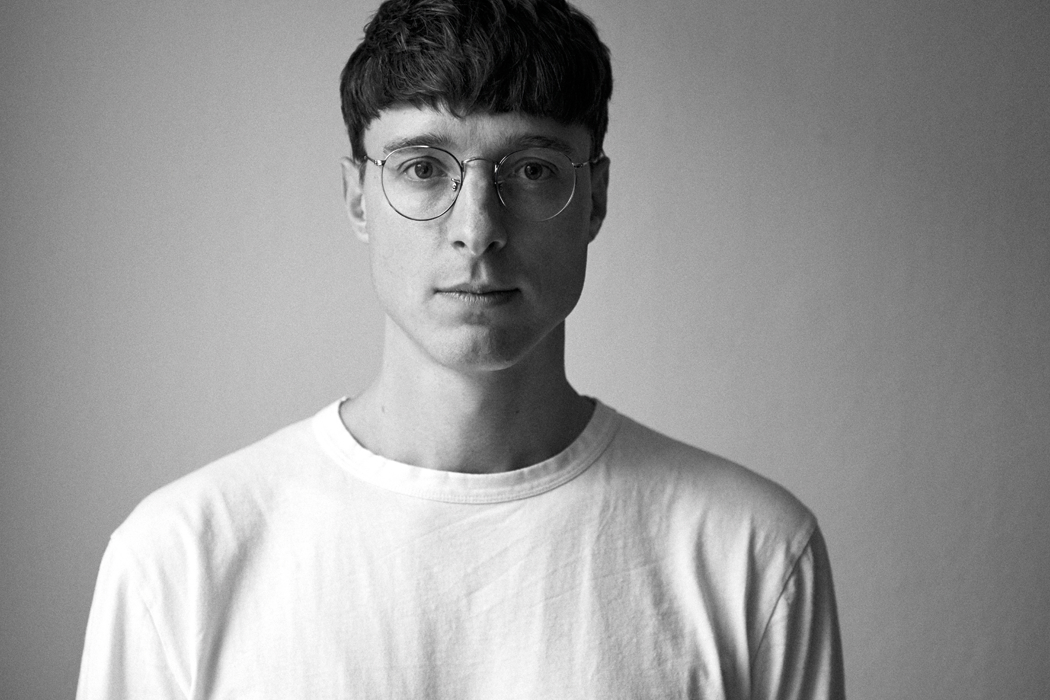 We’re excited to host Kasper Bjørke’s latest visuals for ‘Klint’, taken from his mini-LP ‘Fountain Of Youth’. The 7 track mini-LP draws on Kasper’s 15 years immersed in club culture, fusing house, techno, and left fields electronics into a series of contemplative, late night gems. ‘Klint’ is a throbbing and fun jam that conjures up memories of post disco and itchy Italo, which has now been released with a bunch of impressive club remixes from Von Party, Multi Culti, Manoid, and Marc Piñol on hfn music’s sister label, hafendisko. The video for ‘Klint is about Frank, a restless teenager trapped in Suburbia boredom, and was created by Danish director Elvira Lind and South African editor and director Benitha Vlok. The two creative duo met in Cape Town as film students in 2005 and have continued to collaborate ever since.

‘Fountain Of Youth’ is out now via hfn