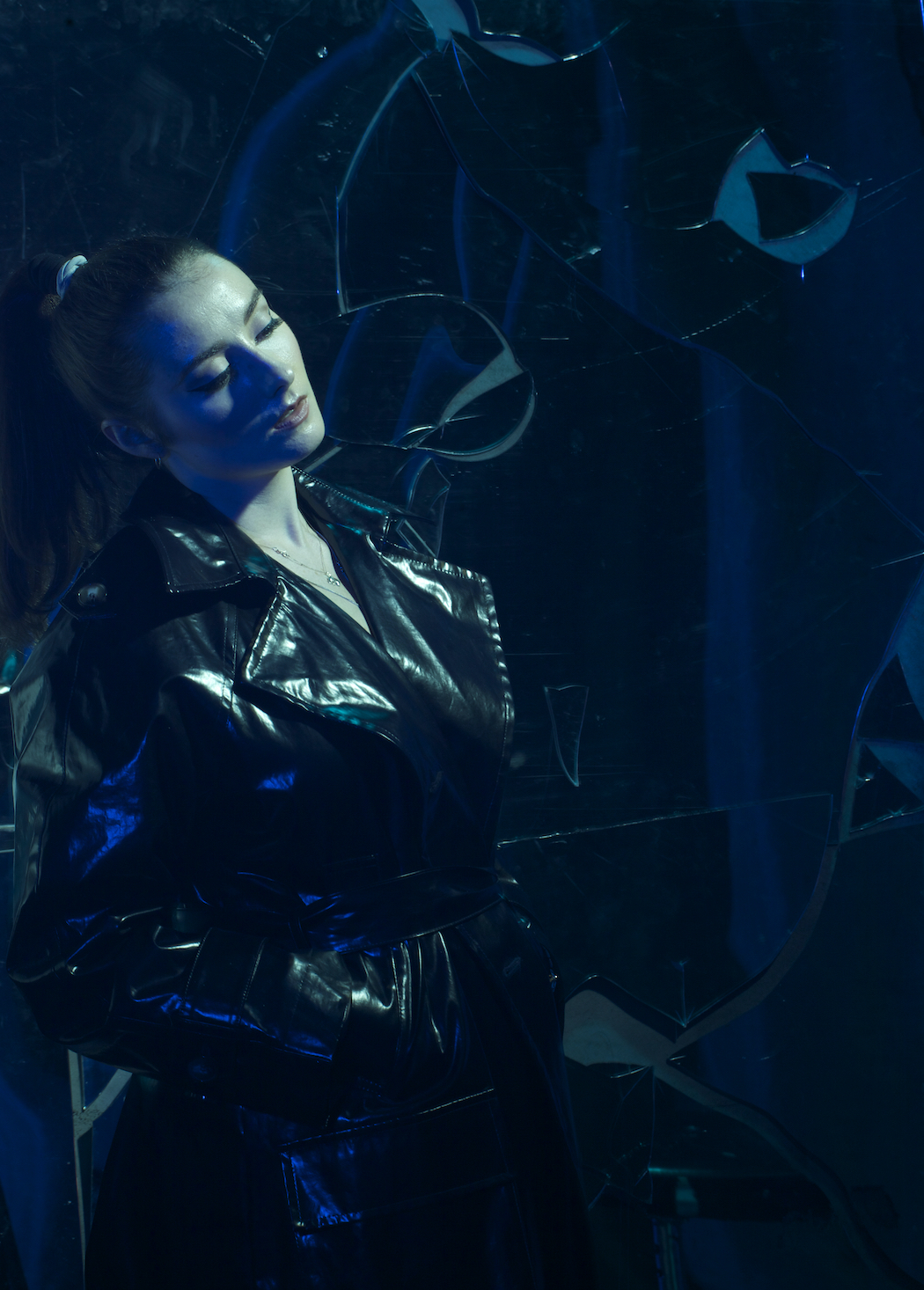 Vocalist, producer, and composer LAMIA releases visuals for her new single ‘Not Enough’ taken from the upcoming debut EP SIMULACRA. On the single, LAMIA explains, “Not Enough is a conflict between pride and vulnerability and the volatility of reaching to opposing peripheries of your identity and the tension created when these conflicting selves contradict and oppose each other.” On the co-directed video with Nickolas Menescalvideo, she goes on to explain, “We wanted to create a claustrophobic night-world where there is a tension between what you are seeing and what is beneath the surface.”

LAMIA’s debut EP SIMULACRA was self-produced, written, and recorded in studios at renowned Funkhaus Berlin. Mixed by James Kenosha and mastered by Enyang Urbicks (Arca, Stella Sommer). The EP explores postmodern notions of identity through social media. Specifically, social media’s role in forming ‘digital identities’ and its subsequent impact on emotion and self-perception in the real world. The concept was influenced by cultural theorist Jean Baudrillard’s ideas of ‘hyperreality’ and ‘simulacra’. LAMIA takes a dual approach to conceptual themes in her creative artistry. Her music engages with societal and technological shifts whilst at the same time functions as an outlet for emotional catharsis and self-expression.

The SIMULACRA EP is a story of LAMIA’s character slipping into delusion as she becomes increasingly absorbed in online representations of herself. The more she perfects and curates her online persona through images, the more she rejects her shortfalls and becomes critical of the inconsistencies and vulnerabilities of the human experience. Each track marks a step towards the rejection of her physical self in favour of the deepening relationship with her digital persona, on which she depends for comfort and validation.

SIMULACRA will be released on the 2nd July 2021