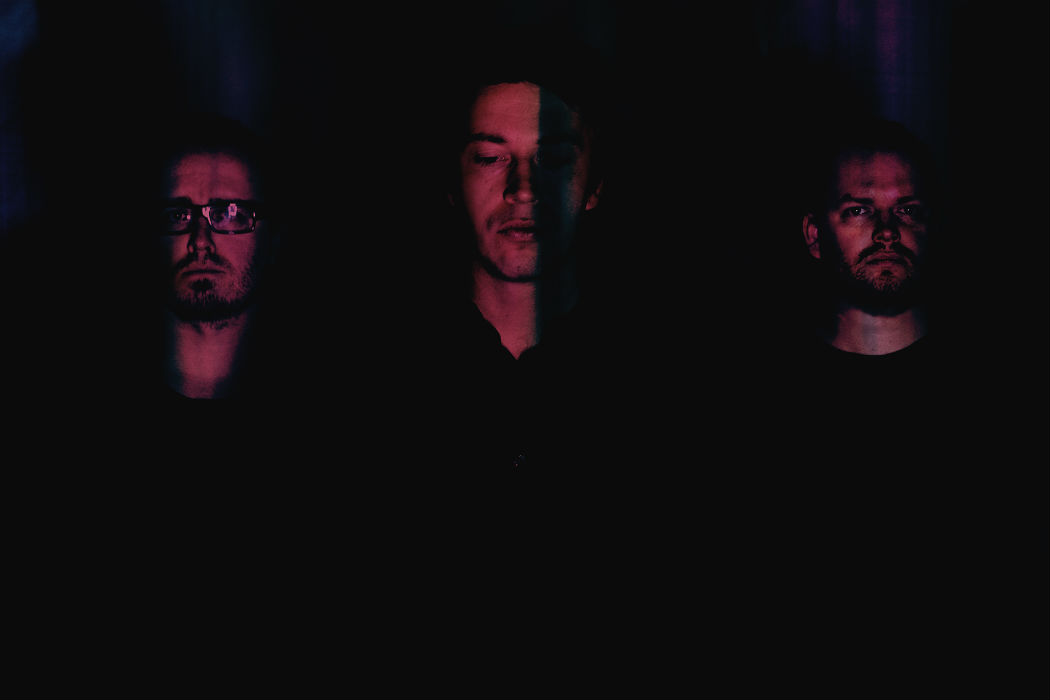 Video Premiere: Lessons – ‘Double Or Nothing’

Lessons is the result of a rather fortuitous encounter on a sweltering Berlin summer night, of a singer/songwriter and two quirky nerds from Finland, two or three creative crises, hiatus in Buenos Aires, the Internet, an unclear pile of analogue synths and – or course – a windowless basement somewhere in Scandinavia. The visuals for today’s ‘Double Or Nothing’ were created by one third of Lessons, Samu Kuukka, who says, “The video came about quite serendipitously. It’s based on found footage from the 1980s that I came across on the Internet Archive, I think. The bulk of the material is a lengthy commercial for some office furniture, but it already looked more like a music video than an ad to my eyes. It had a great look, and by coincidence it happened to play perfectly in sync with the song. I changed the middle part, replacing it with some very cool, early computer animations (also found footage), then did some postproduction to add some sheen to it, and voilà!“

‘Tempest’ is out now on Sinnbus, get it here