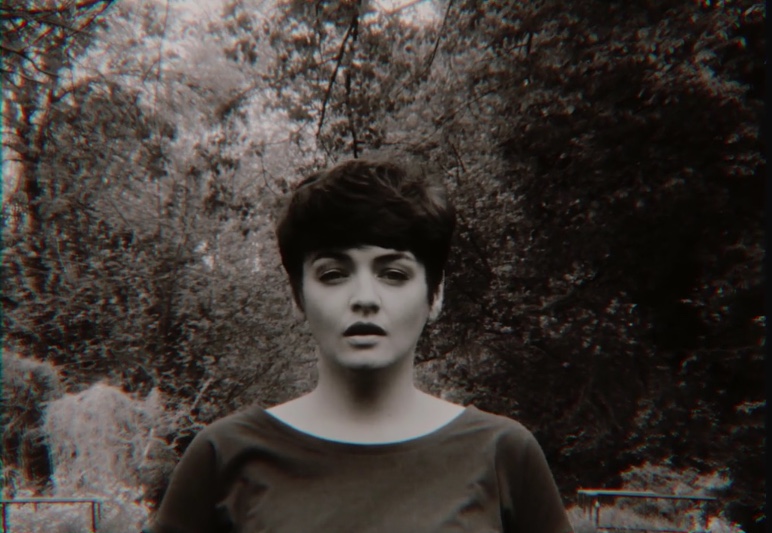 #BestOfGermany – May I introduce you to Berlin singer LOUKA and her amazing new song: VORÜBERGEHEN?! LOUKA, who moved to Berlin two years ago, has one of these voices you only need to hear once – and never forget again. The new single VORÜBERGEHEN is taken from her debut album. The video comes around in a retro 80s style and LOUKA is dancing around to her modern minimalist pop sound. I love it.. VORÜBERGEHEN is my personal summer hit of 2017.

I think it’s good to get back at home again, to start from there again. Much goes by if one admits it only 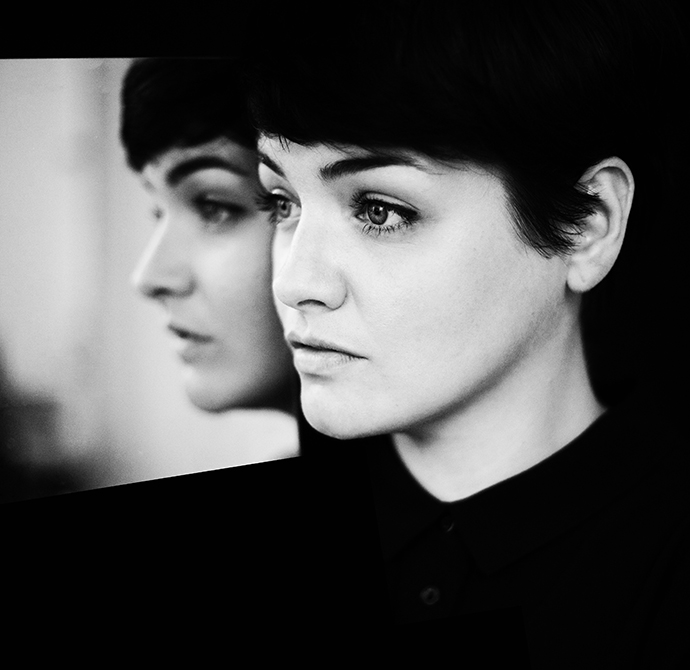 In the thirteen songs of her debut album, LOUKA sings about encounters, love, separations, friendships, identity – Movement and standstill. In the outstanding song “Flimmern” she sings to the minimalist staccato of an electro disco beats:

I am crazy in LOVE with LOUKA and her sound..  Have a listen by yourself and have a little dance to her new single.