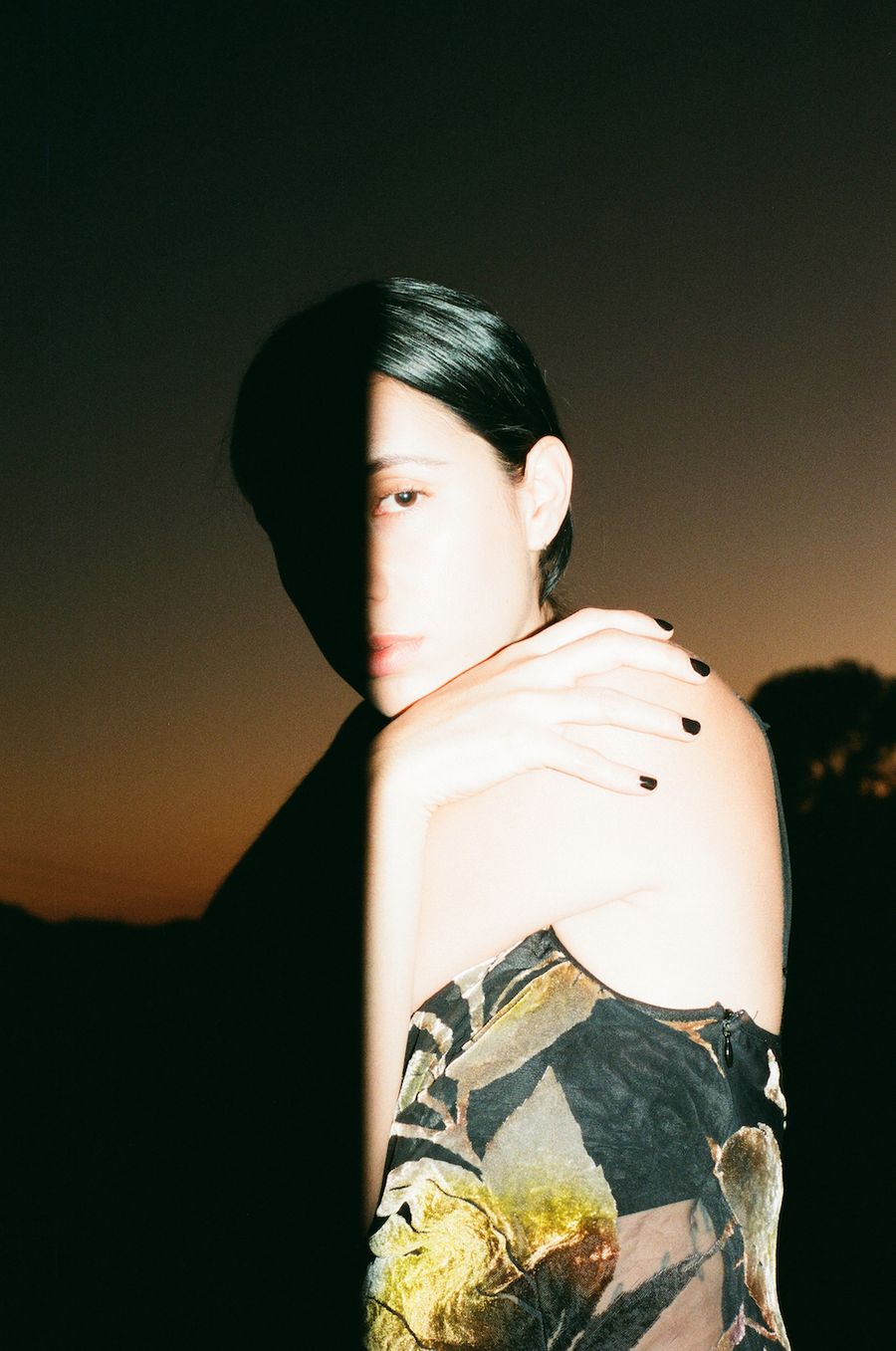 Bogotá, Colombia-born, Los Angeles, California-based Loyal Lobos shares a live rendition of her latest single ‘Amor Como Puñal.” “It’s a song about experiencing love with a deadly passion,” explains Loyal Lobos (née Andrea Silva). “Translated as ‘Love Like a Dagger,’ it explores the burning intensity of being under the spell of love.” Its lilting beat starts off hot and slow before the track takes off with a blast of kaleidoscopic soundbites, as Loyal Lobos blends elements of dance and house music into an enchanting world of her own. “It’s been so long since I played live that I decided to perform some songs with my producer Evan,” she explains on the clip. “I sang, he played a 404 drum machine, a synth and the track. My friend Liz directed the video and my friend Elias helped me with creative and art direction. The song is about love and devotion and I wanted to explore that side of me for this performance.”

Elizabeth Miranda: “Working creatively with Andrea is something that feels almost second nature now. Our friendship started with a single photoshoot a couple years back and everytime we have gotten together to collaborate and hangout it feels even more exciting. This was a labor of love. A lot of people came together to make this come to life.”

‘Amor Como Puñal’ follows ‘Hate My Face,’ released in late August to praise from Billboard (“10 Cool New Pop Songs to Get You Through the Week”), WXPN’s World Cafe (Best New Latinx), Remezcla, Buzzbands.LA, and Ones to Watch (playlist), among others. With these two singles, Loyal Lobos begins to explore a new sound, marrying the classic songwriting of her acclaimed 2020 debut LP Everlasting with a fresh atmosphere that simultaneously points toward both the past and the future.