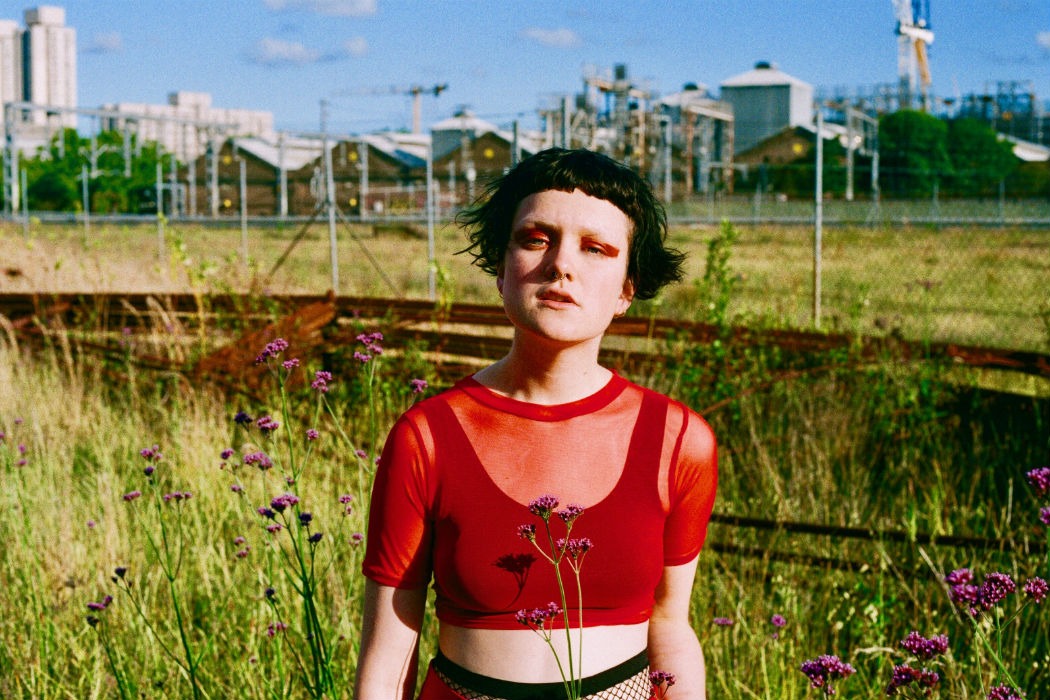 Sydney based singer-songwriter and producer Lupa J teams up with multidisciplinary artist Angus Burns (Gussy) to present Suspiria-influenced visuals for latest single ‘You’re In My Headphones’, taken from her upcoming debut album, ‘Swallow Me Whole’. Filmed in an abandoned Sydney train station, the clip captures Lupa J and dancer Jennifer Poon swaying erratically, almost consumed by a maddening desire to move. “This track is me trying to capture the surprise I felt with myself when my life started to take on a new sense of lightness after a particularly dark and draining period of experiences with relationships, ” explains Lupa J. “[It’s about] coming out of a painful period, making new friends and rediscovering the fun feeling of having dumb crushes on people again.” Already dubbed as an artist to watch in 2019 by FBi Radio’s Music Director Amelia Jenner and Purple Sneakers, Lupa J’s fresh sound immediately attracted the attention of international music tastemakers when she posted her first three songs on SoundCloud at the tender age of 15. Followers of Alice Glass, Grimes and iamamiwhoami will be instant fans.

Lupa J shares how the initial concept for the music video came together, “I explained to Gus that the song was about being completely and utterly consumed by a feeling of joy over a new crush, and then they came up with this idea to create a clip focused around feelings of ecstasy and possession, bordering on madness – referencing scenes from ‘Possession (1981) and ‘Suspiria’ (2018). Gussy oversaw the improvised movements between dancer Jennifer Poon and me before editing the two scenes together to match the movements in shots to create a sense of interconnection. As the music video progresses, it becomes hard to discern whether I’m enjoying this state of possession or finding it painful, this fine line being the central idea of the project.” 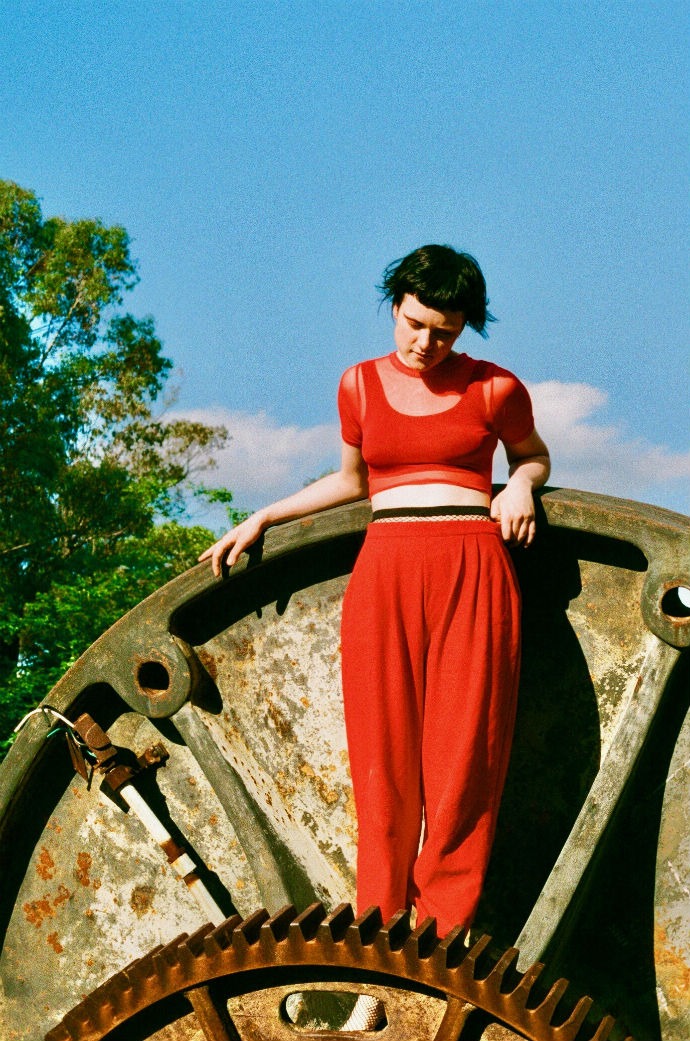 A graduate of Unearthed High, Lupa J has proven herself as a gifted songwriter and producer. With three EPs and a plethora of impressive tours under her belt, which include Grimes, Sarah Blasko, Alice Glass (Crystal Castles) and Tegan and Sara, it’s no wonder she has found huge international support with the likes of Stereogum, I-D Magazine and Rookie. Following an invitation to showcase at BIGSOUND 2017, Lupa J was praised for her live performance, peaking at #8 on the Bigsound Buzz charts and having her single “Keep Back” featured on The Music Networks ‘Nine Aussie Singles That Killed At Bigsound’.