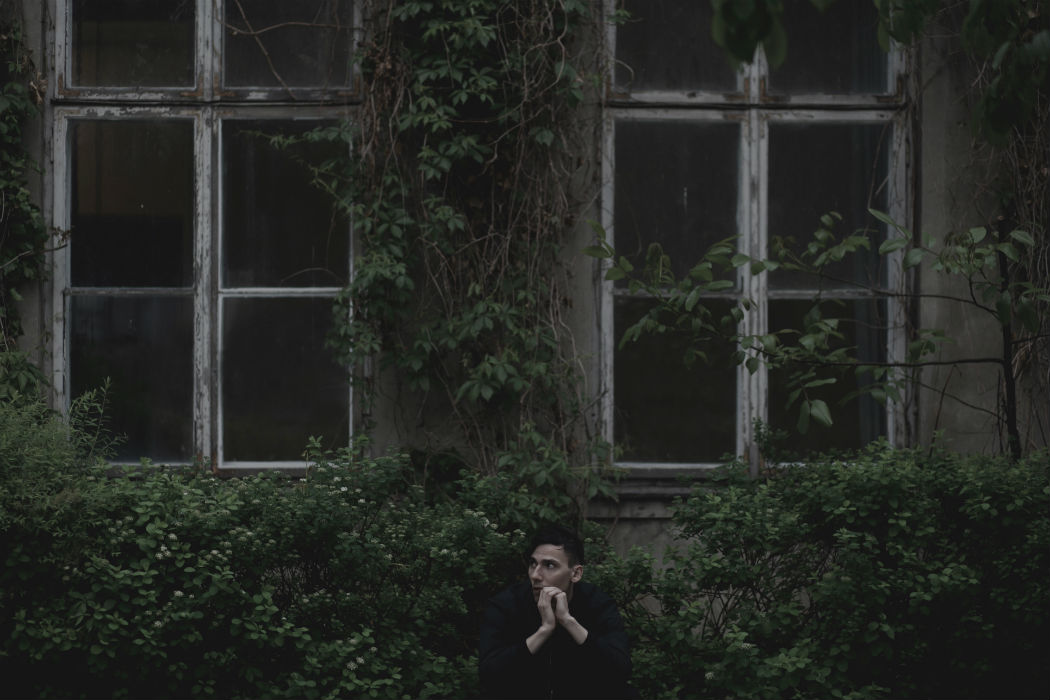 Written and directed by Pat Dudek is the exquisite new video for MANOID’s ‘To Grieve’. “The video is about harm; how mental damage caused by one to the other could infect both. The infection may spread on when the victim becomes a torturer as a consequence of what happened to her” Explains Pat, “Subconscious desire for revenge is the universal driving force of evil (we all know real historical examples). In this video we focused on the intimate experience, but You can also read this story symbolically, in the wider context.”

The video shows the situation in which trauma is all that remains of the relationship. It may affect our perception; an injury can be transmitted to another story, just like a bad seed or a virus. A female character, who has experienced trauma, constantly recreates her highly subjective vision of the traumatic position in the relationship. In accordance with those experiences, she transforms herself from a victim into a torturer. The video does not settle the issue of her deliverance from trauma. Instead, it shows the initial process and its effects. The open formula, inspired by the narration in Andrzej Żuławski’s and Chantal Akerman’s films, leaves room for interpretation. Our main goal was to create a proper mood and to guide our viewers through the clues in order to let them choose their own personal version of the story.

MANOID is a new signing to hafendisko presenting his new single ‘To Grieve’. Stating his origins as from one of the last primeval forests in Europe, the highly talented producer is currently based in Warsaw, Poland. MANOID makes emotionally charged electronica and techno – deeply affecting soundscapes built using a variety of approaches and instruments. ‘To Grieve’ is the perfect window into MANOID’s musical universe – the title track weaves arpeggiated synths and melodies with a haunting and melancholic atmosphere – the results are pure forest techno.

‘To Grieve’ is out now on hafendisko