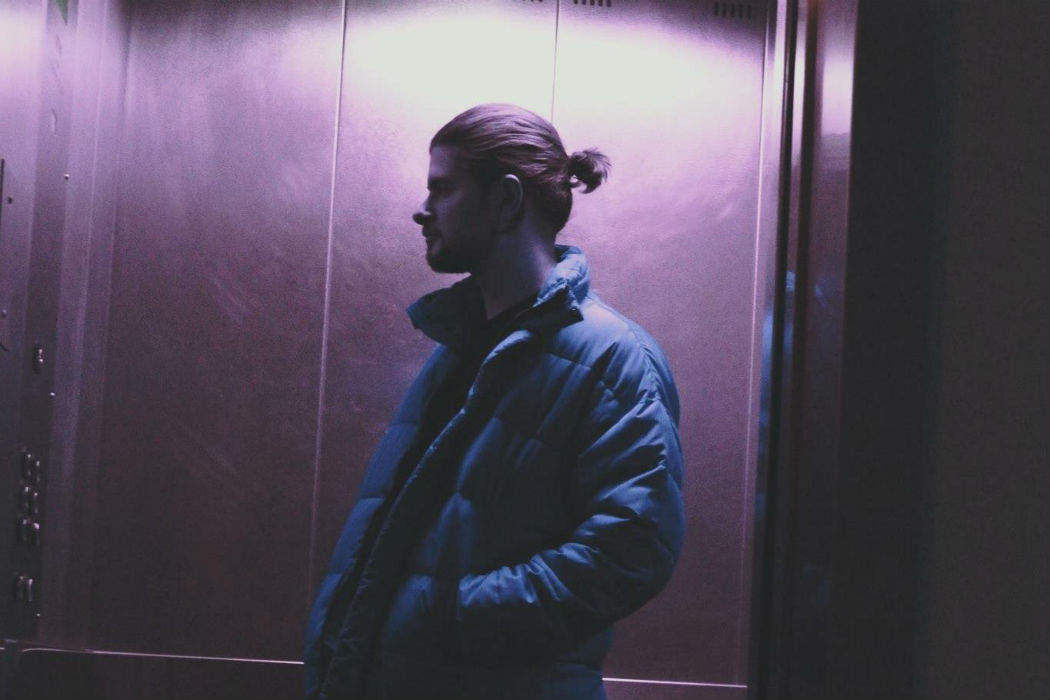 Falling in love never looked so risky in UK newcomer Marble Empire’s latest video for dreamy track, ‘Twenty’. “Twenty is about caring for and respecting another person’s space and admitting when you’re wrong.” Explains Marble Empire. “Almost like a coming of age song in terms of relationships. The video – created by the amazing Tom La Motte and Eren Kaplan – takes the idea further by depicting the life cycle of a relationship as well as creating a new sub plot which adds another layer to the meaning of the song.”

Marble Empire is a 20 year old producer from Chesham originally and now lives in Guildford south of London. He writes, record and produces all of his own music which varies in genre from electronic to funk to indie. He’s played instruments for as long as he can remember, starting with guitar and moving onto piano, drums and bass guitar, enabling him to play all the instruments for his tracks. His biggest influences include Ben Khan, Nao, SG Lewis and Jungle.