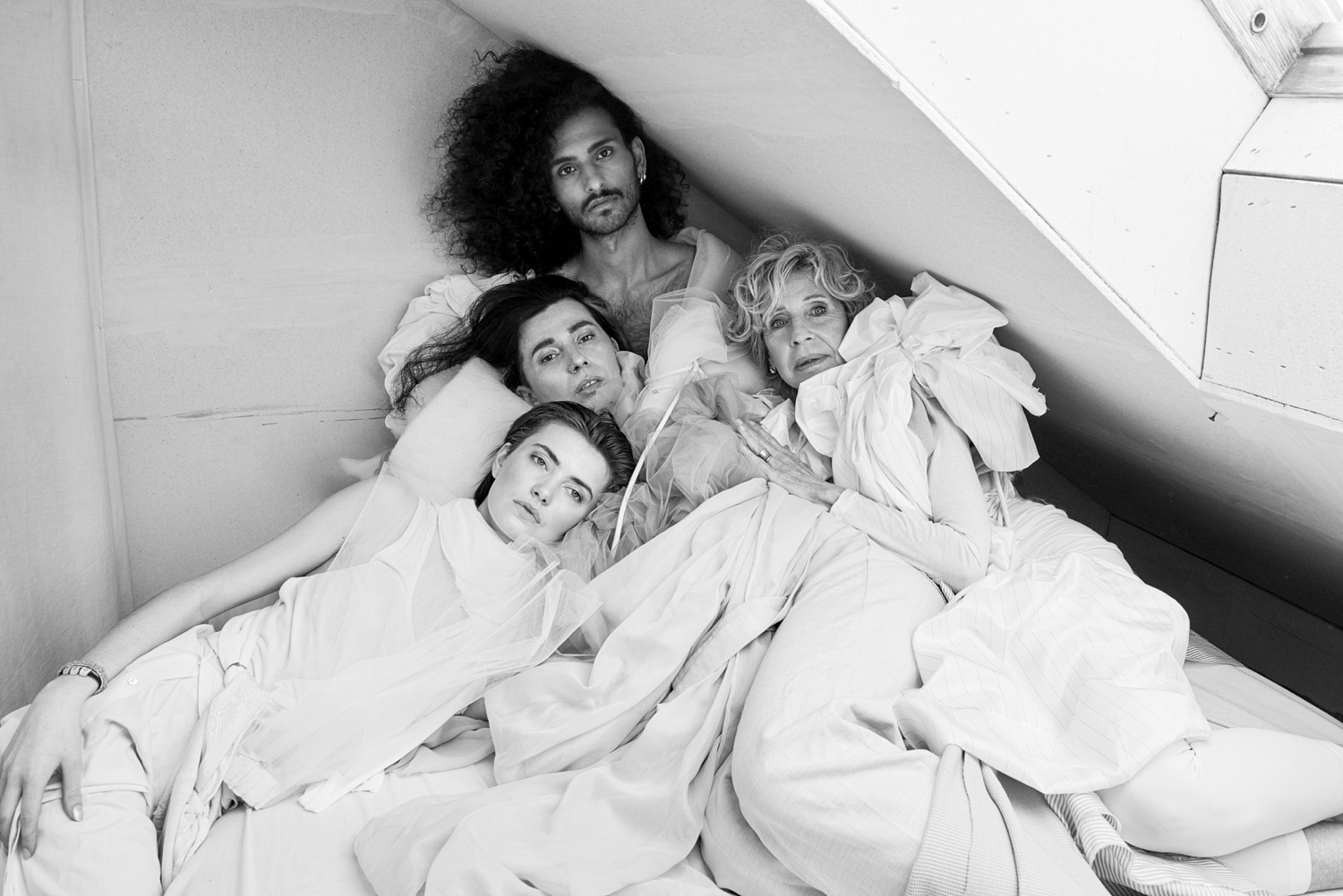 It’s my pleasure to introduce to you to the brand new video PEARL from MIKEY. (also sometimes known by their full name Mikey Woodbridge). An Australian-born songwriter and performer based in Berlin. Both for its music and its iconic nightlife fashions, MIKEY. has won a place in a striking array of human hearts whilst traveling into uncharted territories of gender and sexuality.

The new video is directed by Tomas Eyzaguirre! “We premiered it on the Galerie Kule in Mitte. We showed one picture one garment that they where all made especially for the shoot. and Mikey did a performance. The show was curated by M.I/mi1glissé” says Tomas. 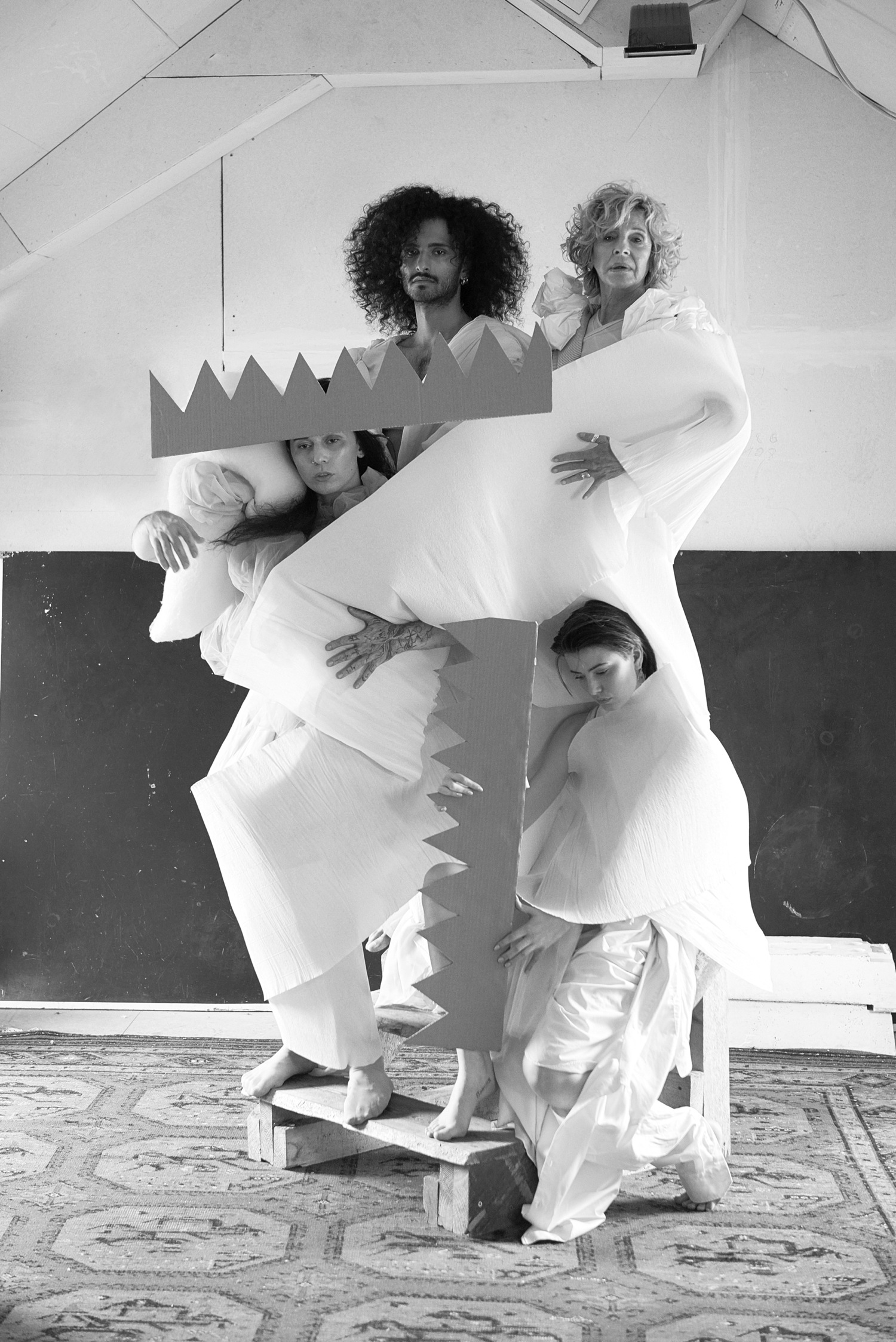 MIKEY’s is a music of intense longing to be able to connect beyond identity, beyond body and beyond fear. PEARL’ from MIKEY.’s ‘PEARL’ tapes OUT NOW! 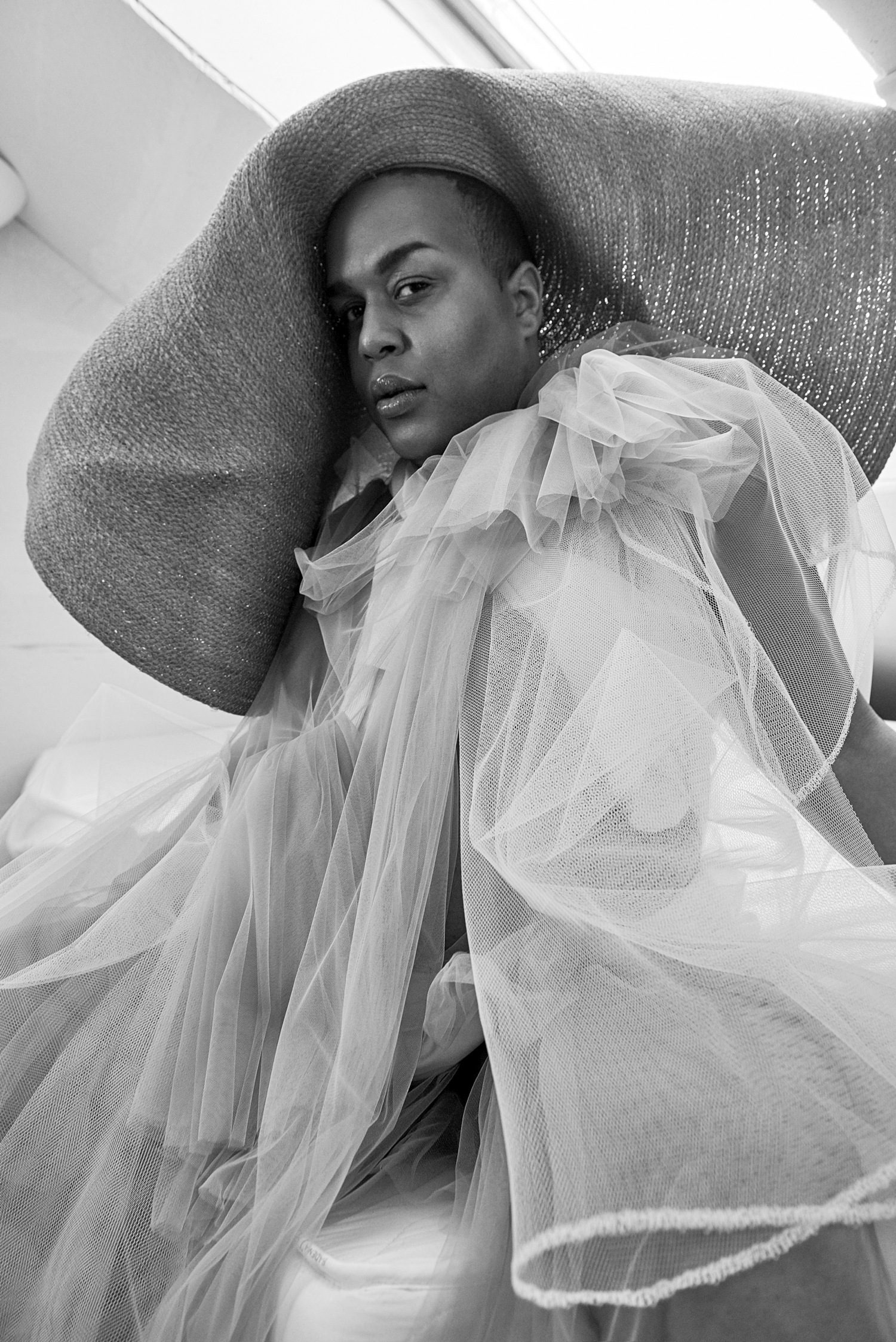 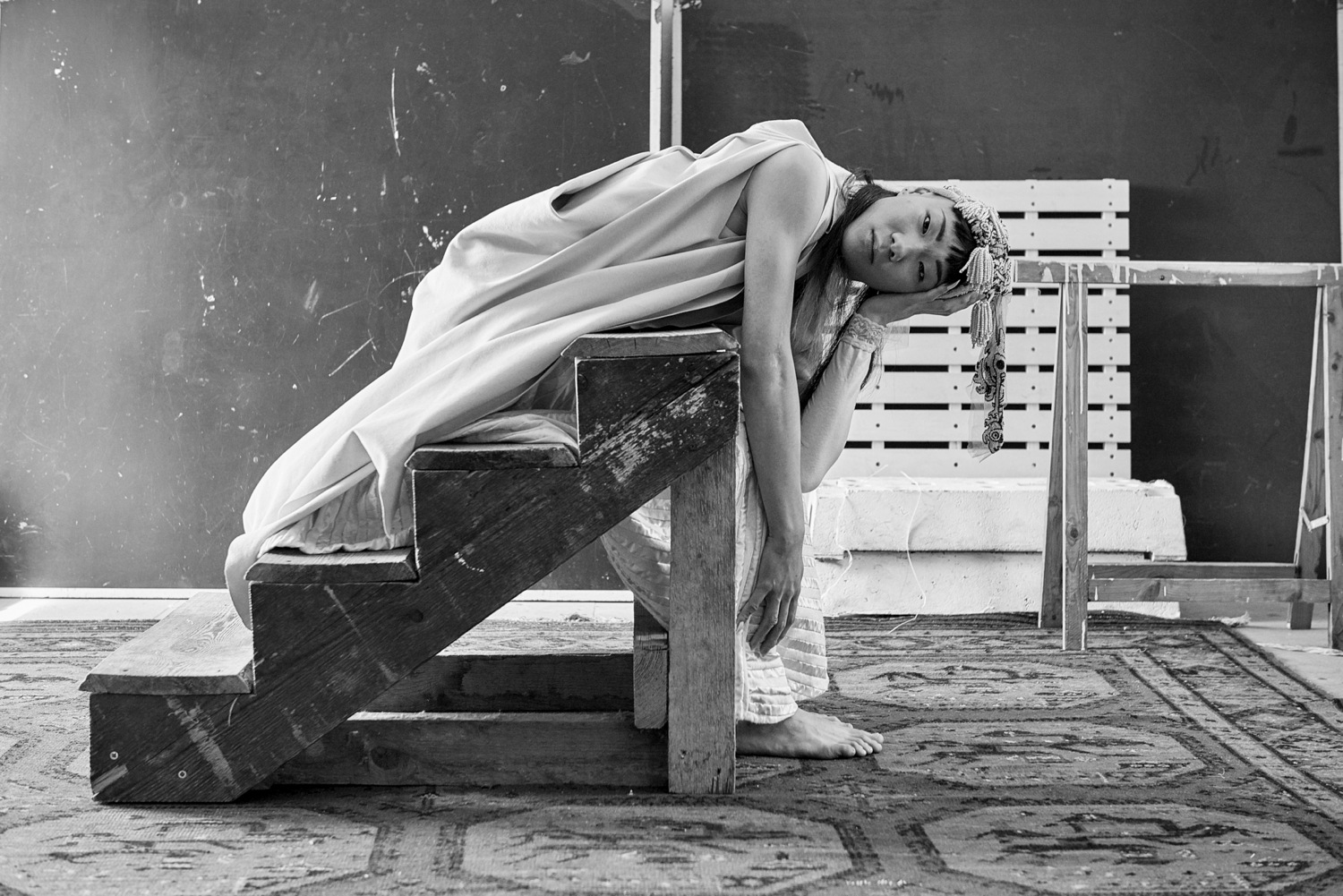 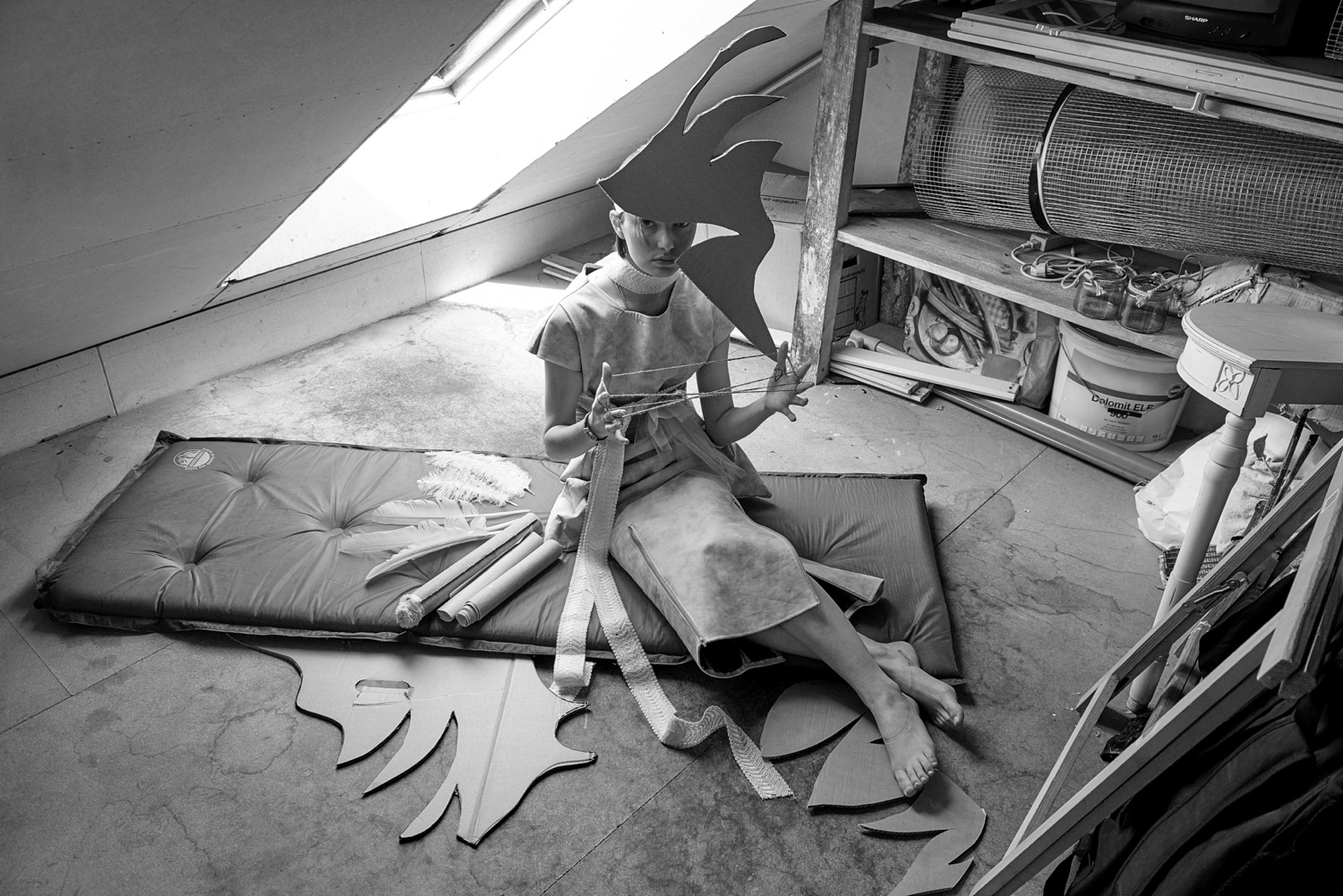 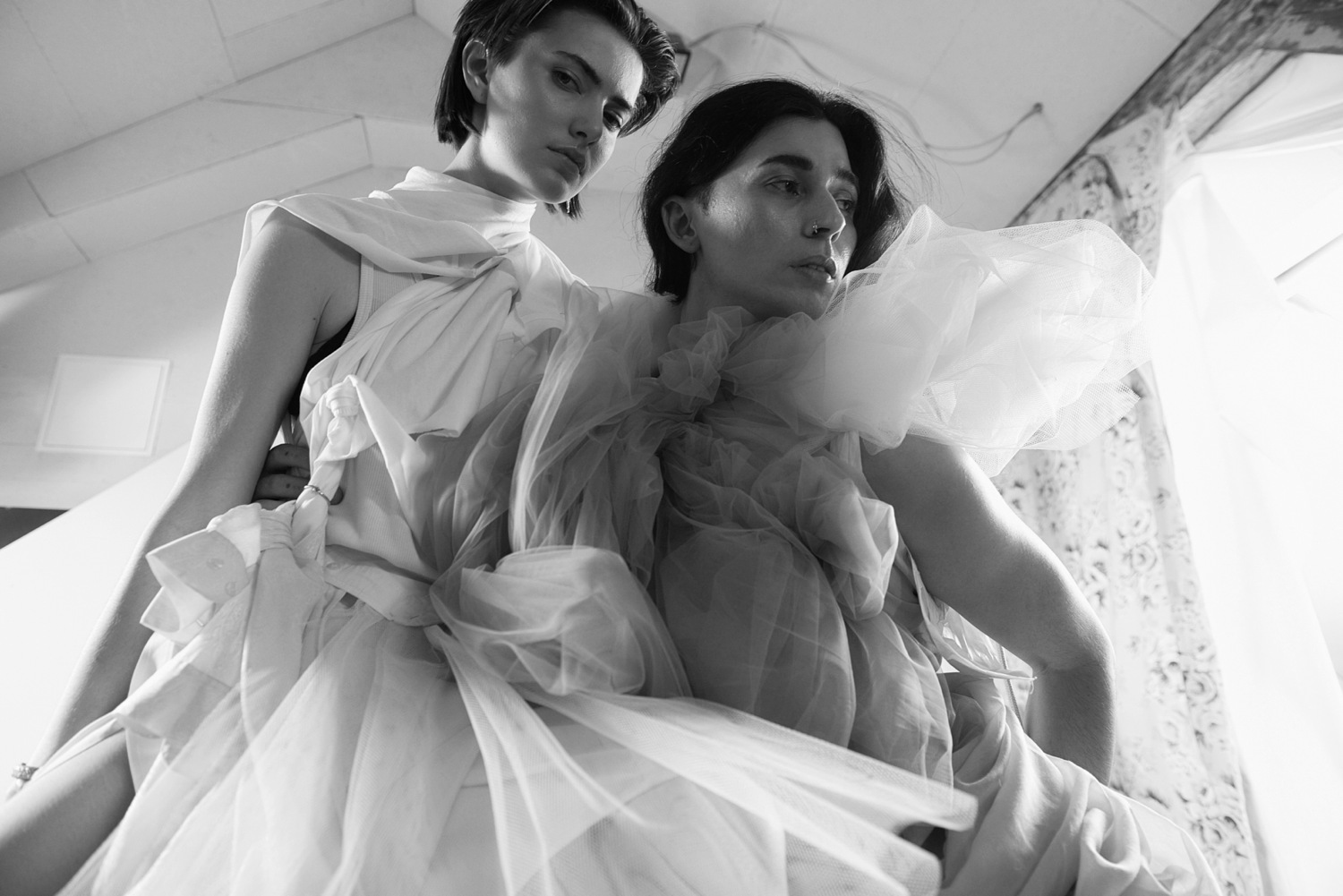 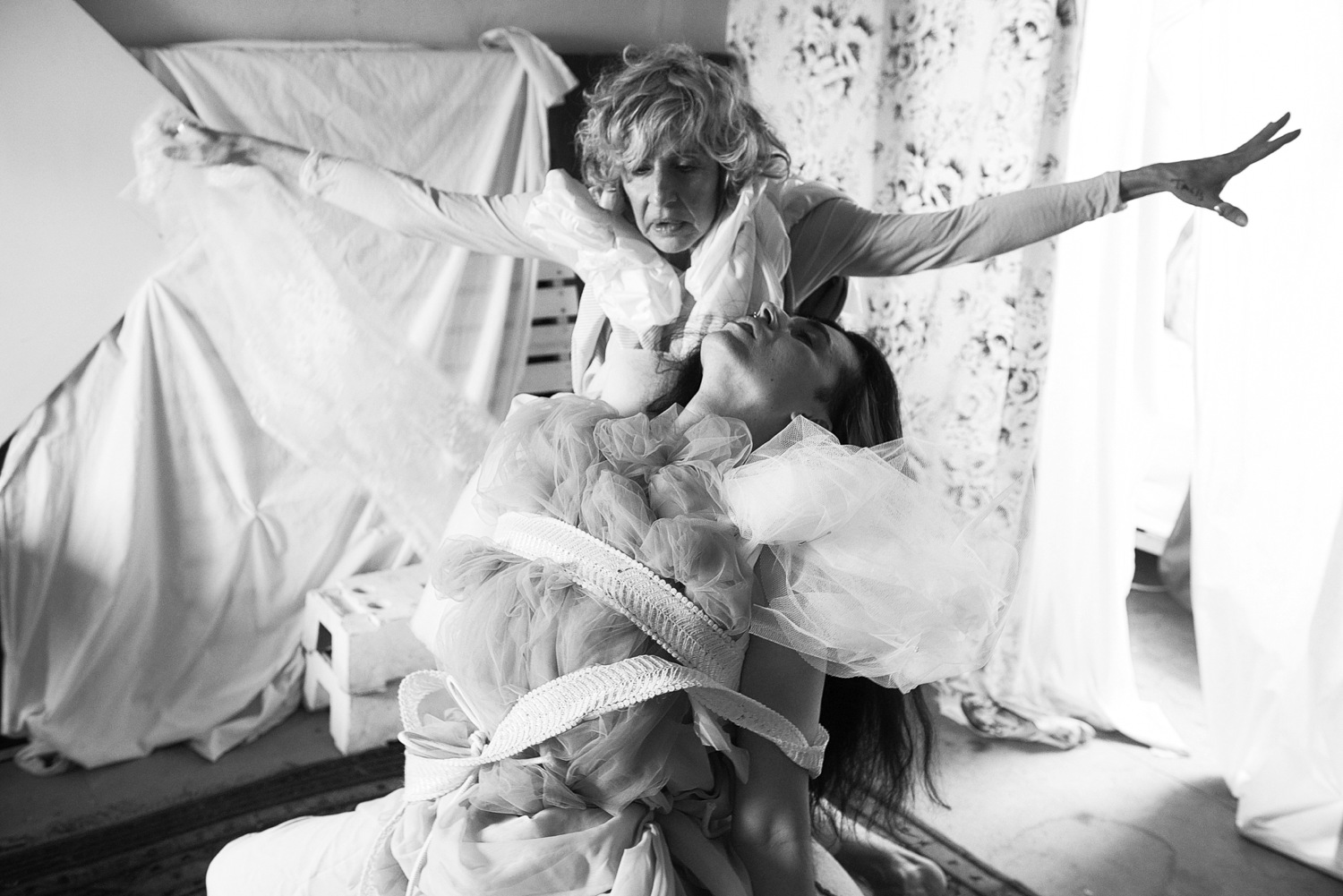 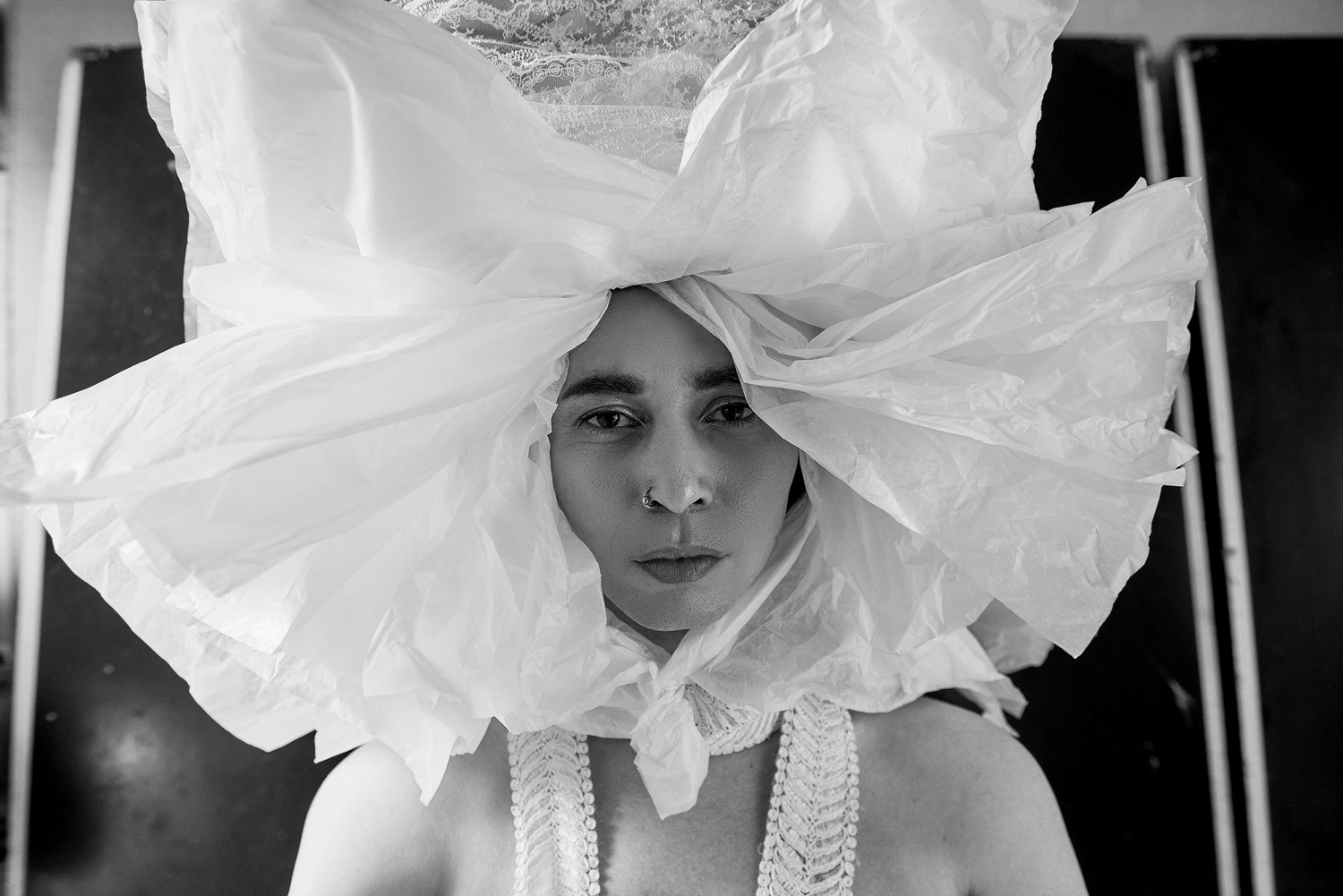 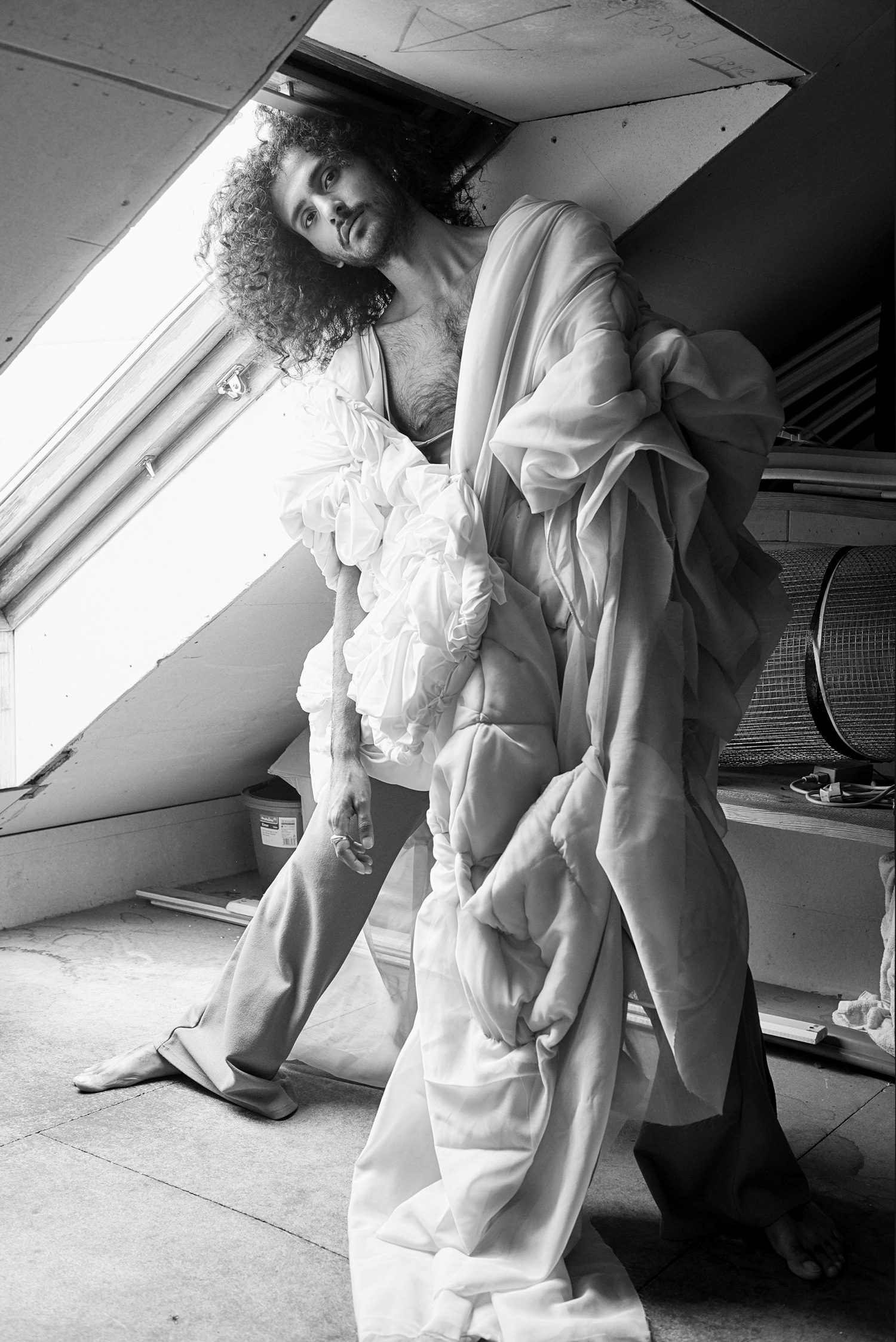 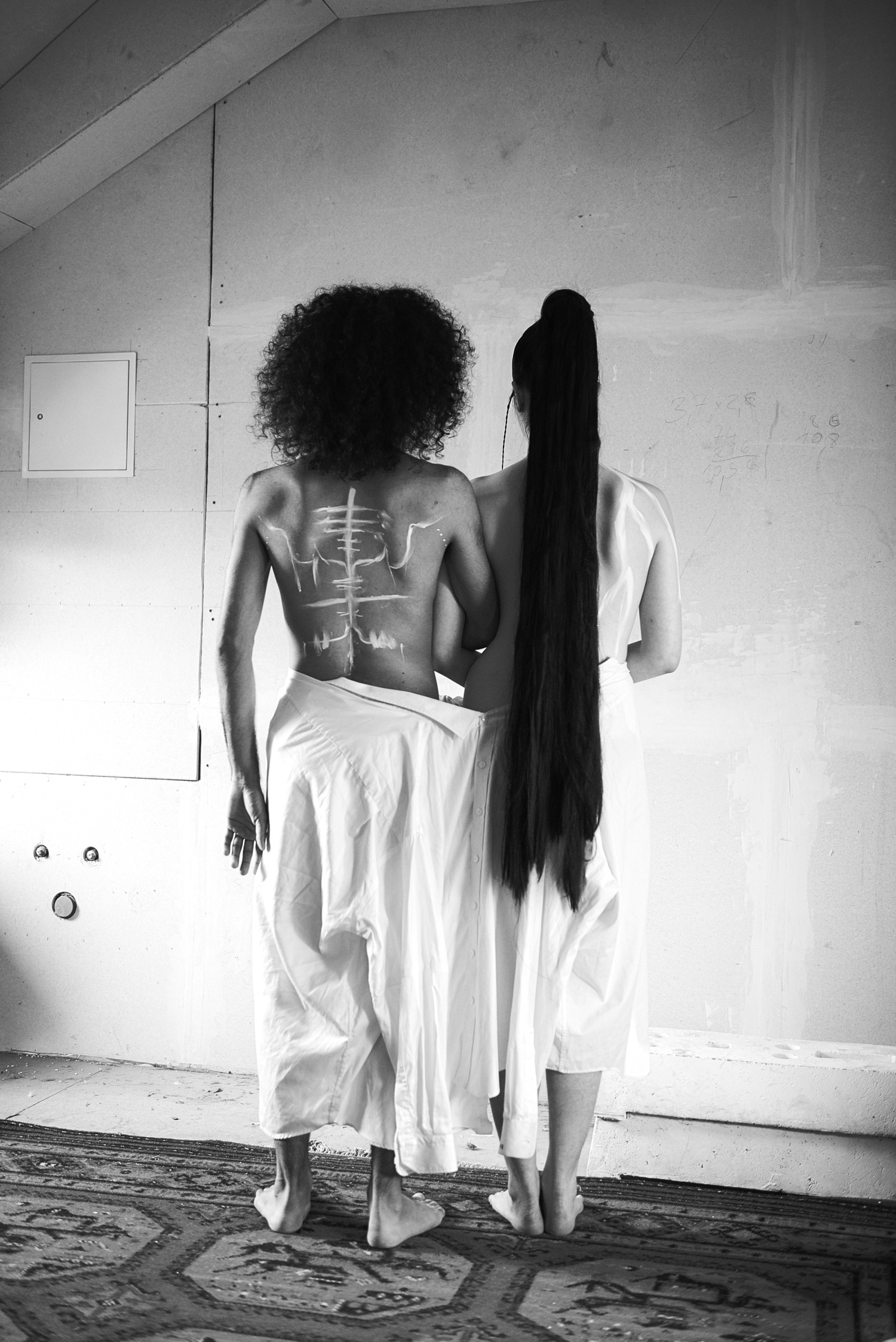 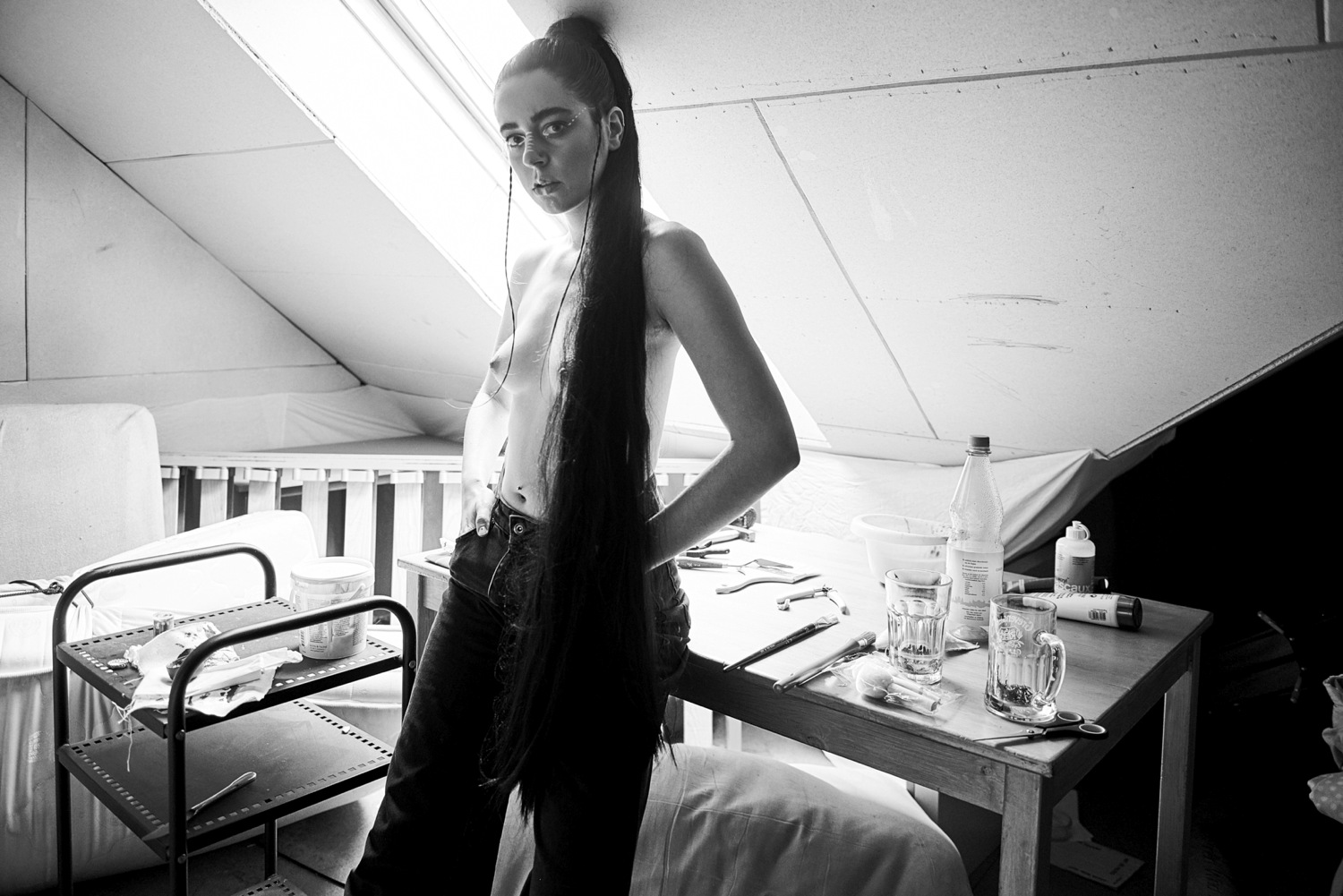 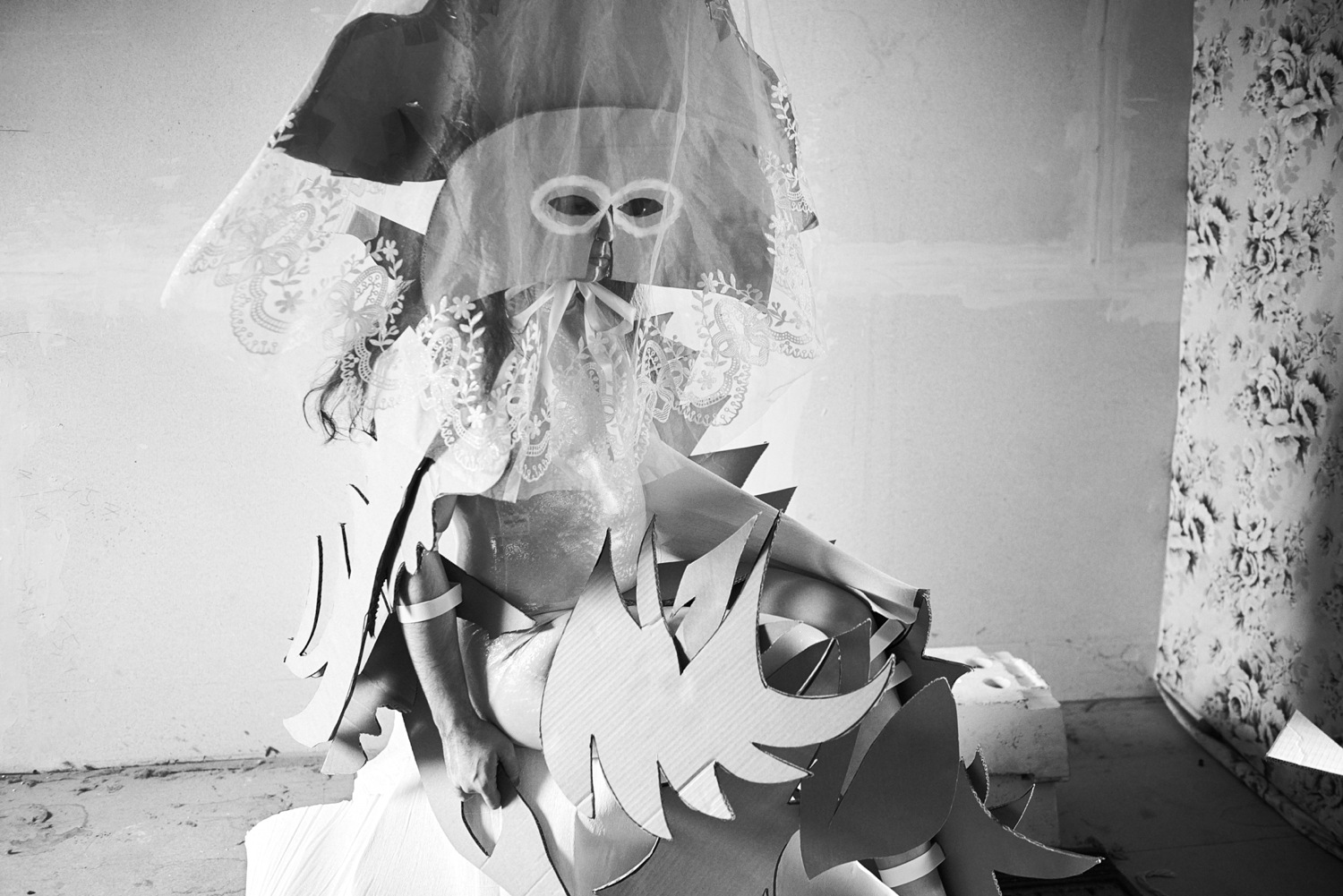 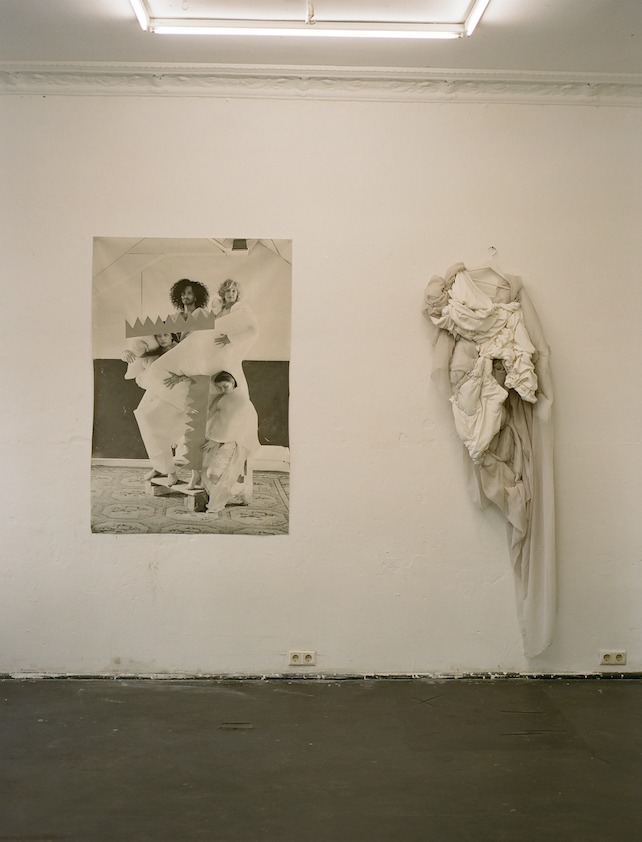 contains inserts of a poem ‘Towards Universal Dignity’ by Ezra Green