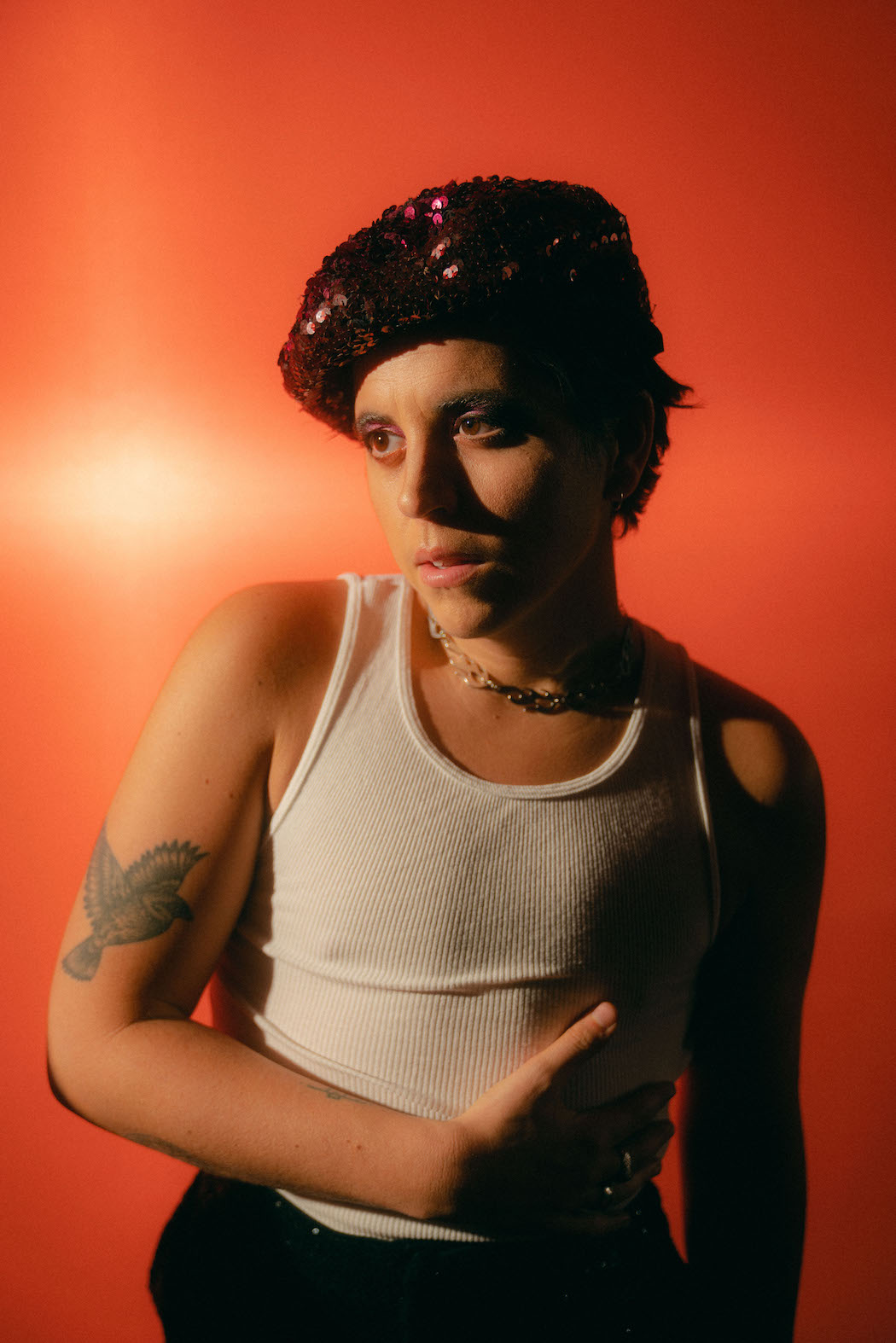 Pop prince Mint Simon releases their debut single ‘Used For Love’. “Used for Love is a love letter to myself, a reminder that there is nothing wrong with indulging in pleasure,” explains the newly formed solo project of Caveboy frontperson, Michelle Bensimon. “It’s a love letter to all the lovers on the other end of the phone and a love letter to desire. To feel 100% okay with releasing yourself into a late-night call, a momentary impulse is easier said than done – and I can never do anything without tugging at my own heartstrings. It has always been my intention to be fully myself, but over the last few years, I realized how much I was hiding my identity for no other reason than fear. It took some major life decisions to shake me into the person I’ve been thriving to be and I feel ready now more than ever to show the world who I really am and Used for Love is just the beginning of my new pop journey.”

Continuing on the single, “’Used For Love’ is about indulging in pleasure. It is my debut single for my debut project and a full pop explosion of me diving into what feels like my musical/personal prime. As the lyrics say, `there’s something in the air I feel the spell.’ This video is also the first time I am performing in my new body which is both scary and thrilling – but I have never felt more like myself than I do now.”

Mint Simon has been writing songs for years, keeping them locked away in a tiny folder on a hard drive not knowing if they’d ever see the light of day. After many collaborations, they asked themselves, if I could make whatever music I wanted – what would I do? The answer always comes back to pop. emotional, danceable, leave it all on the floor pop. Mint Simon has gone through many transitions, from subtle to all-encompassing, and when they started working with long-time collaborator/producer/BFF Isabelle Banos on some music they had written, ‘Used for Love’ came together effortlessly. Although Michelle & Isabelle have collaborated many times in the past, this is the first Mint Simon collaboration. “We wanted the song to feel dance-able but emotional. Emo-dance-pop, or maybe Grunge Vogue. Either way, we wanted to make people feel the desire in the song, the longing and the liberation.” 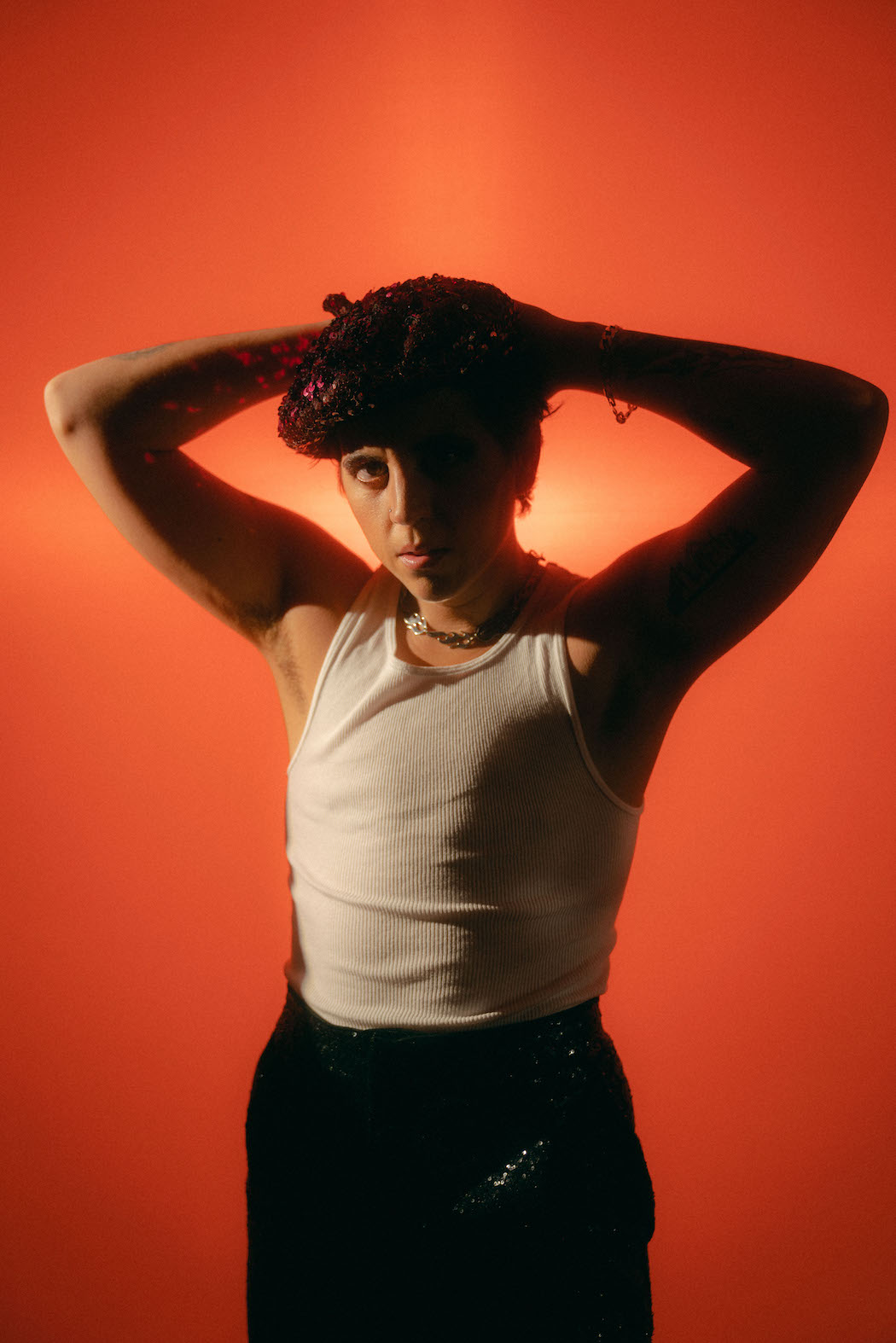 Mint Simon is all about impulses. Acting on, trusting, risking, and diving into their deepest desires is where they live creatively. After many collaborations and being a part of different projects, and going through some major life changes in both body and soul, the time has come for Michelle to be unabashedly themselves and explore their own voice and identity with zero restrictions. They write songs about their relationship to love, desire & sexual liberation.