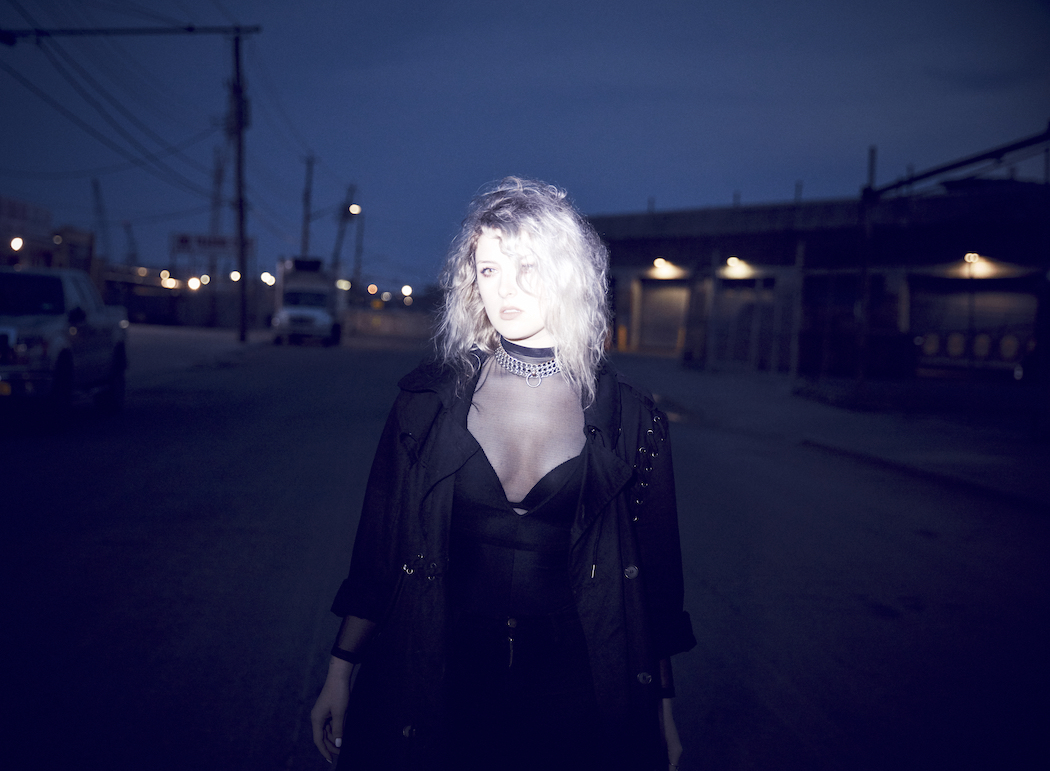 ‘Hungover’ is a testament to Mothica‘s strength and an emotional revelation about her past. “Say goodbye to the comedown, wasted nights you only leave me hungover, hungover you.” The single, taken from her forthcoming debut album, Blue Hour, comes equipped with a brilliant visual where you watch Mothica both run from and embrace her demons. “When I started writing songs for this album, I knew I wanted to write about my drinking problem in a way that wouldn’t alienate people who don’t have problems with addiction. I personified alcohol, because that’s what it was to me. It was my best friend, lover, confidant, hype man, all wrapped in a seductive bottle marked poison. There were countless hangovers I spent crying in the bathroom, claiming I’d never do it again, and so it felt fitting to start the project out with Hungover, rather than end with it.”

Mothica is the audio/visual project of Oklahoma born McKenzie Ellis. Ellis moved to Brooklyn, NY in 2013 with a scholarship to Pratt University for visual web programming. Amidst the school chaos, McKenzie worked on music as a side-project/cathartic release from her rigid school assignments. After her first Soundcloud release, “Starlight” (prod. by melodrama), garnered over 100K streams in less than 24hrs, she sought to pursue music more ambitiously. 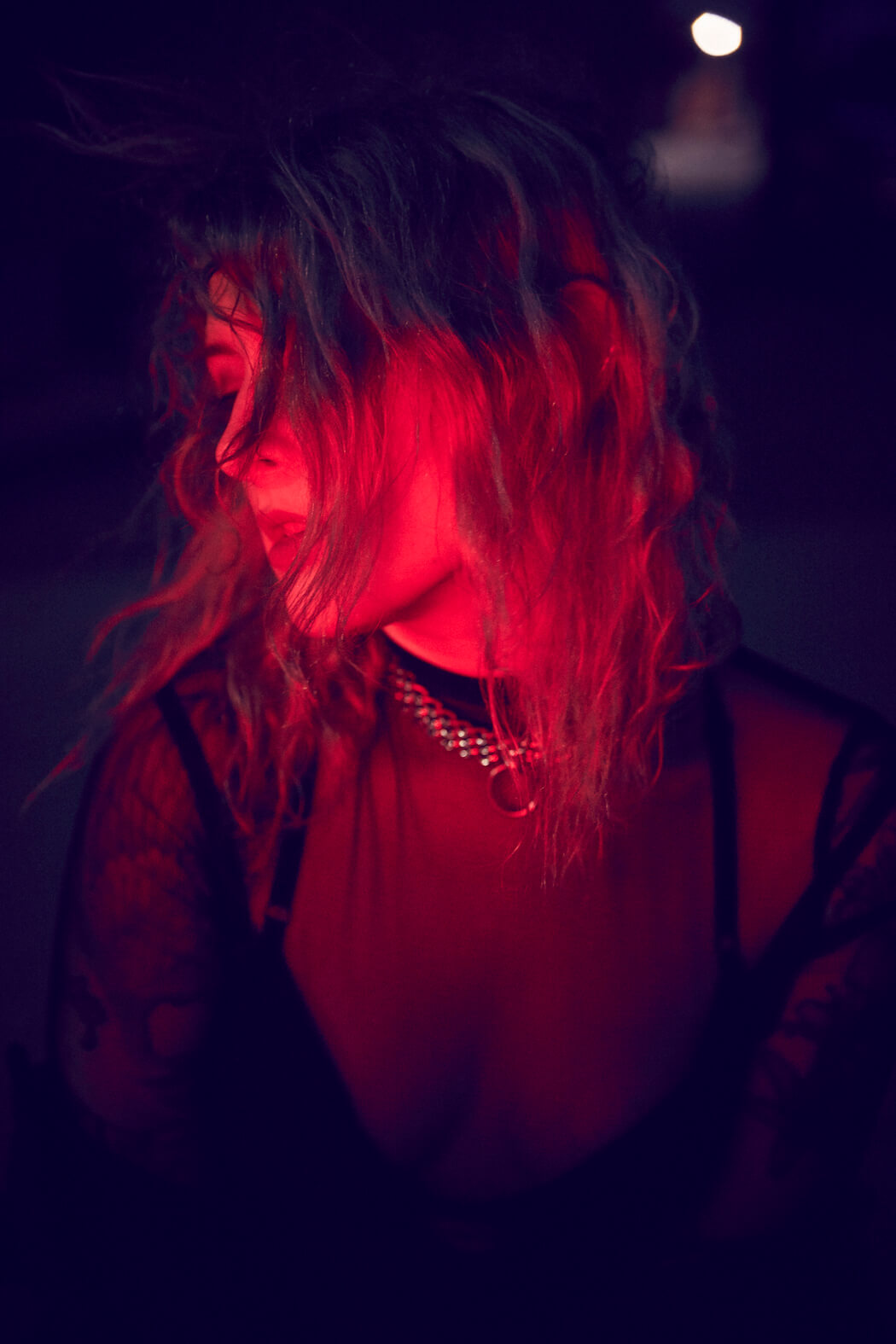 Mothica’s self-produced EP, Mythic (2015), received rave reviews and put her on tastemakers radar. Her track “No One,” reached the #6 spot on Spotify’s US Viral Charts and her hit-single “Clear,” garnered the attention of everyone (from Teen Vogue to Spotify execs) and is now sitting at over 14M streams on Spotify. Mothica’s since released 2 more EP’s, Heavy Heart (2017) and Ashes (2018). Now she returns with her second release from her forthcoming debut album, Blue Hour.

She explains, “I had the song title ‘Blue Hour’ in my notes from 2015. It was the first ever song title idea I had, but I never could find the right place for it until now. Blue hour is the time of day when the sky is painted a deep, rich shade of blue right before sunrise and after sunset. Everything feels so surreal and cinematic, but it only lasts for twenty minutes. It’s a fleeting transition from dark to light that I’ve been looking for in other people, relationships, drugs, alcohol, sex, food, and fantasy. I started writing songs when I was in the thick of my depression, self medicating with drugs and alcohol while desperately seeking a way out. I worked on myself, I started exercising, I found group therapy, and I wrote songs constantly. Something radically shifted in me, and I was given the gift of perspective. I got sober during the writing of this album. Being able to share my honest, raw emotions in the recording studio truly saved my life. I’ve never felt so connected to my purpose as I have with all the music I’m releasing next. This is my blue hour.”