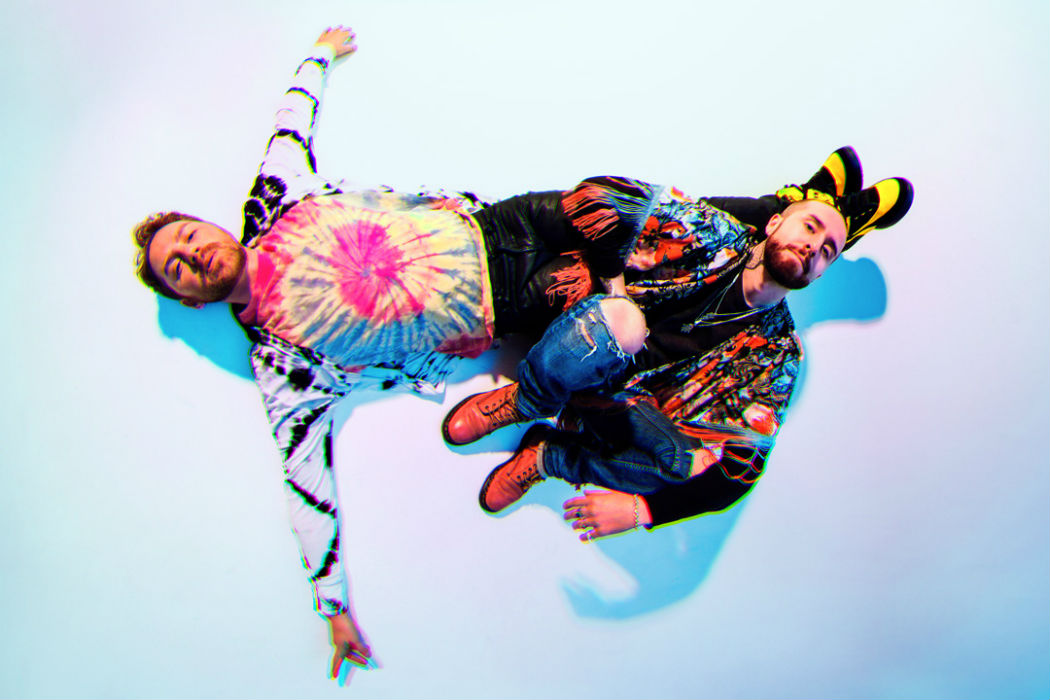 Swedish duo Newtimers have already made a name for themselves last year with ‘She’s a Gun’, and now, once again, it’s their time to shine, sequins and all, with their fancy symbiosis of disco beats and R’n’B sounds found in ‘Game Over’. The song is about beautiful surfaces and realising there’s often not very much found underneath, as the band explain: “We were both dating models around the same time, both of them living for the lens and all that is portrayed in pictures. We didn’t fit into the frame and neither did they actually, all you really saw was ego. Fakeness got real. We broke up. And it resulted in Game Over. The video was done in one take, live, right then and there. We wanted to give people a portrait of us and our essence, bad dance moves and all. [Director] John Artur channels us like no other””.

Inspired by old TV show performances I wanted to do something just as plain and simple but yet mesmerizing and then combine it with modern look & technology. We decided to broadcast it live on Instagram and afterward, I added the second camera of close-ups in the cut. It became my first vertical full-length music video and I really hope to make more of these. I personally love watching videos on my phone so for me, the vertical format is the future of moving image!

Game Over is out now via Cosmos Music. Get it here