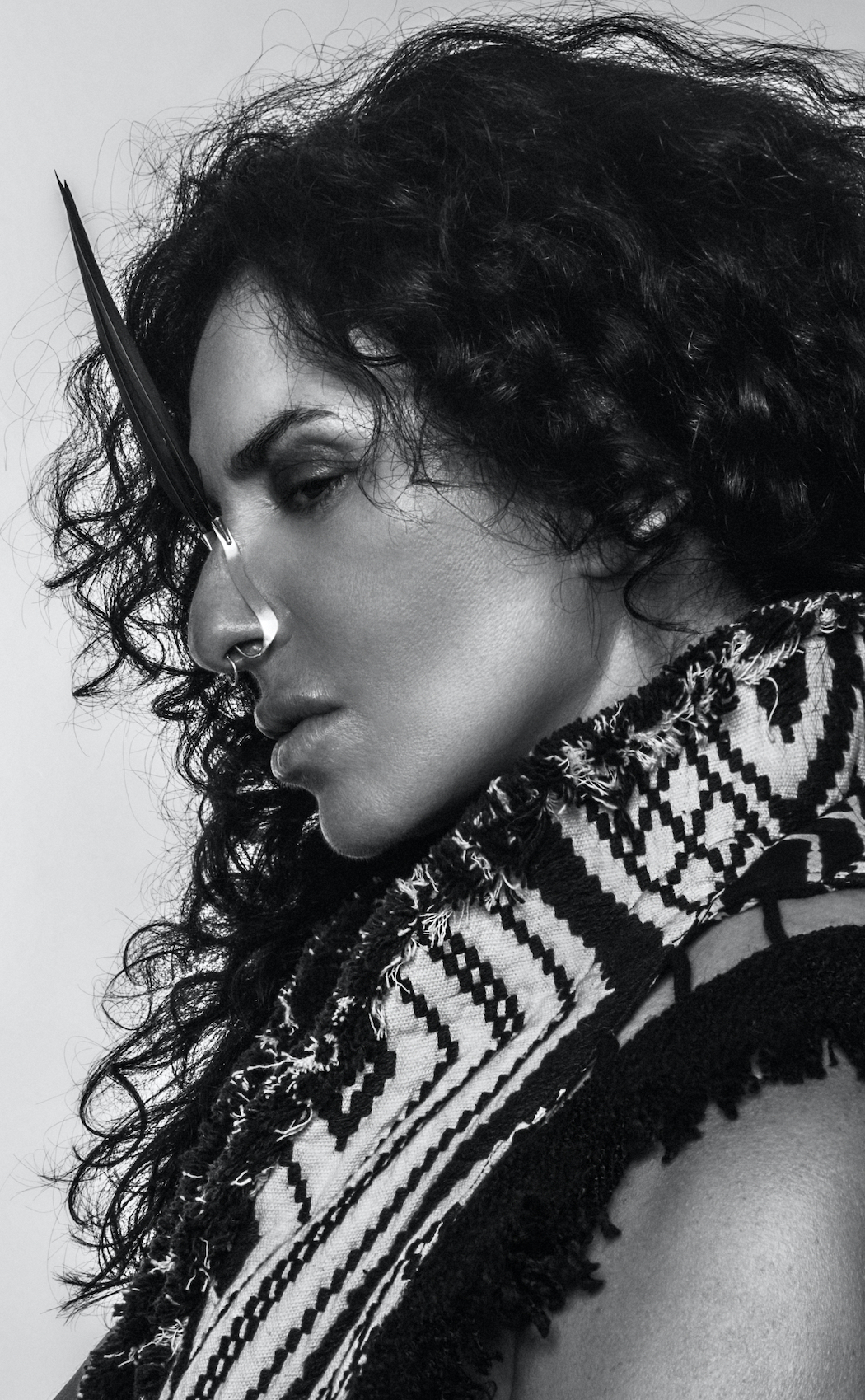 With the world’s live music scene at a seemingly-continuous standstill, one of electronic music’s most iconic figures, Nicole Moudaber, has been hard at work behind closed doors in her pursuit to keep the industry’s spirits alive and thriving. Enlisting the help of legendary door picker and dear friend Alan T, Nicole delivers her brand new EP The Volume. “Alan and I met in the early 2000s during the Winter Music Conference in Miami and always found ourselves reconvening on the dancefloor,” says Nicole. “We were communicating during lockdown last April and decided to collaborate on something. Alan IS Miami, basically. I wanted to do something to do him justice and bring him the fame he deserves, and thus ‘The Volume’ was born.” Representing some of her most liberally untethered work to date, the 2-track opus echoes a tenacious dedication to both her craft and the circuit in which its home to – The Volume EP is out now on her own MOOD Records, complete with an official clip filmed entirely at Miami’s Club Space. Ugh, take me to the club already!

Opening with ‘The Volume’, Nicole lays a foundation of groove-induced percussive elements, reflective of her mastery for House music. Alan T’s seductive vocal offering enters the space, transcending the listener to the dark, smoky dancefloors the cut so desperately craves. Above a continuous airy soundscape, the track journeys through intoxicating highs and reflective breaks, evoking a notion of deep nostalgia and yearning. It is this harmonious contrast of sharp percussion and melodic bliss that establishes such hypnotic fluidity and makes this one of the most exciting additions to Nicole’s extensive discography, which now only grows to hold more future classics. With our eyes already closed in rapture, the EP’s B-side ‘The Music Is Mine’ begins, presenting a gritty pulsating kick with incentivising off-beat licks. Alan T and Nicole’s vocal chopped trills and stabs make their entrance, oscillating in volume and intensity with a delirious flair that permeates the senses. Although decorated with intricate sound design elements, the track’s core motive is raw and relatable, conducive to euphoric club experiences and free expression.

Alan T stands as a key ambassador for Miami’s underground scene following his many years of service to its distinguished venue, Club Space. Profoundly knowledgeable in all things club culture, the former architect is a visual artist, larger than life cultural icon, a progressive fashion guru and everything in between. Having already dabbled in production back in 1996 when he lent his persona and voice to Circuit’s Boy’s dance anthem ‘The Door’, his contribution to Moudaber’s ‘The Volume’ is a much-coveted resurgence for Tibaldeo, whose multifaceted talents know no bounds.

Restless in her forward momentum and pursuit of new sounds, Nicole Moudaber has ensured her relevancy in a fast-changing techno landscape and continues to lead the circuit into new territories with her unique perspective on the genre. Facilitating such a lucrative collaboration between two of the scene’s most compelling characters from either side of the booth, Nicole has once again provided us with a level of artistry that goes above and beyond that of her peers.