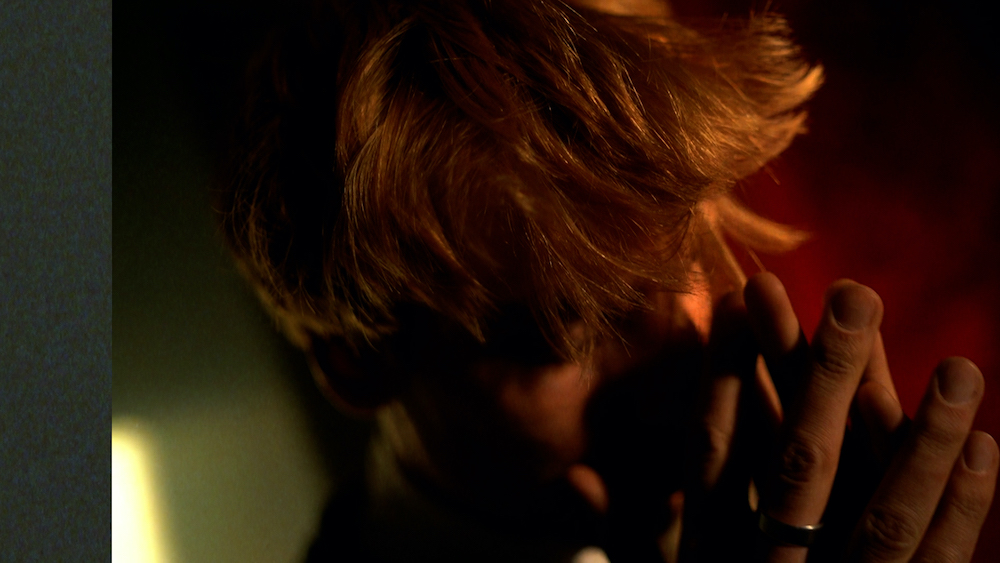 “ithoughtyoucouldcomearound2” is the second single taken from the upcoming EP pickmeupin1cabriolet (FT Bearcubs) by Noah Klein due to be released November 26th, 2021 on Parisian imprint Cascade Records. Over the last 3 years, German-American recording artist Noah Klein has emerged from the Berlin producer scene with his unique blend of crispy soulful RnB. “I’ll include any sound that makes me feel a song more, no matter where it’s from,” says Klein. “I write everything by ear. Somehow this has always led me to produce my distinct sound.”

I’m sitting at home and watching the US capitol riot of January 6th, reminding me of how crazy everyone’s getting during the pandemic.

The Diffus, Rolling Stone, Musikexpress accredited artist looks for experimentation and movement in Noah’s records, creating a bridge between pop and art, also hosting a Vernissage for his last EP release and showcasing his own artwork. His earlier independent releases Seasons (2017) and Reflections (2020) include collaborations with Souly and New York based Mike Evans and set the tone of what can only be described as his own Noah Klein sound in ithoughtyoucouldcomearound2 dropping 2021 on Cascade Records. 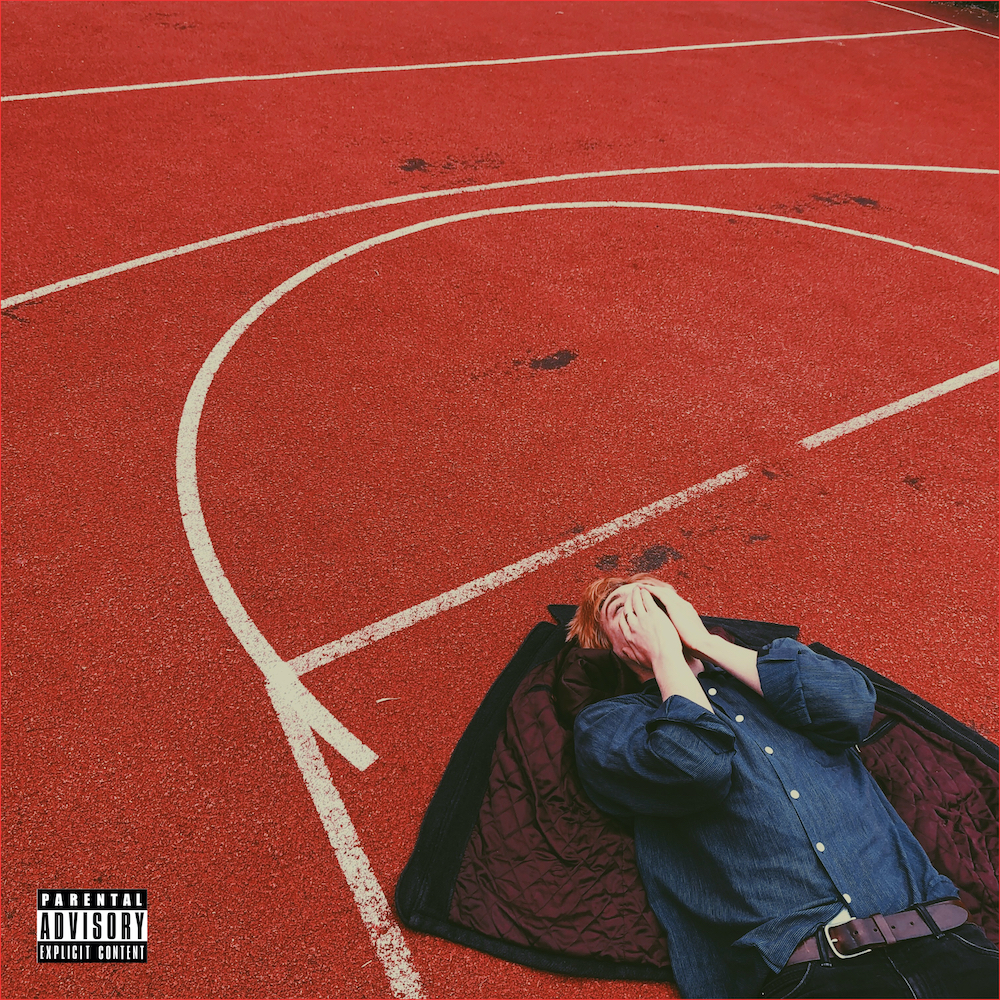