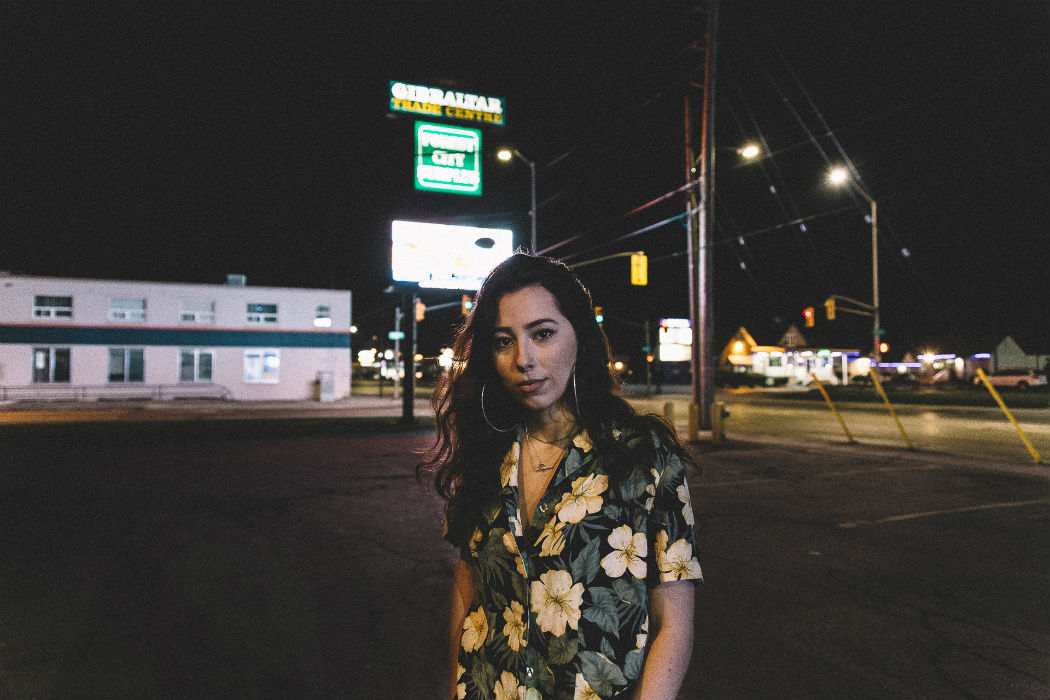 Noita is back with her latest single, which finds the talented singer in her “Zone.” Honing her craft, the young artist is shown in a new light, stronger, better and more confident than before. The ethereal track is moody and dark, but manages to expose a multifaceted Noita with brilliant lyrics in tow. The visuals for the piece showcase the song even further; fuzzy and unclear, beautiful and yet scattered. It’s imperfections flaunt what’s underneath the surface, and prove that while “Zone” is a great track at first listen, it’s got a whole world of layers to reveal upon closer inspection.

Noita about the track
“I had just moved across the country to start a life on my own, where I really didn’t know anyone. I was solo for the first time and I had just started collaborating with a producer (AODAN) who I was vibing with musically. I was writing a lot to pass the time alone, I asked him to give me as many beats as he could, and in that time I wrote a cluster of songs. They all had this kinda dark, moody vibe which really reflected my life at the time.

I had also just met someone who quickly became very special to me, and became the subject of a lot of these songs. At the time I wanted to be independent and wasn’t at all interested in romance but that quickly changed. It’s about wanting more from someone, and the pendulum between fake and authentic infatuation and the overwhelming obsession and fear that comes along with budding romance and new found independence. Zone was the product of those feelings.”