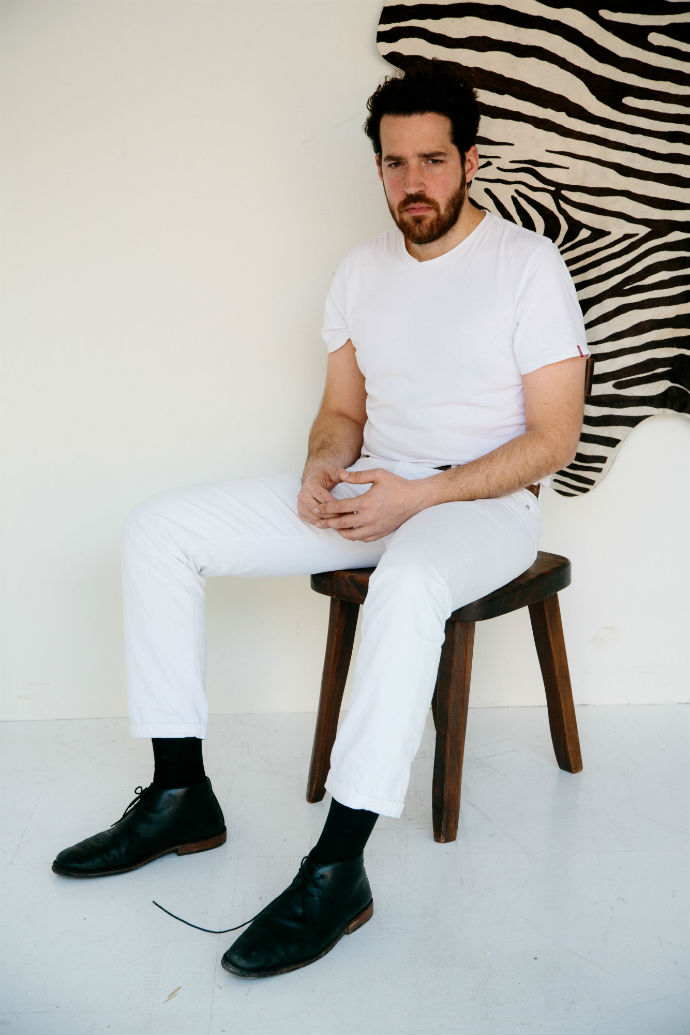 On Pedro Vian’s second album, the now Amsterdam-based artist opens up a new sonic chapter of his life, running through depths of emotions and feelings, traversing moments of euphoria, fury, serenity, hope and love. Recorded between 2014 and 2018, the self-titled LP opens with a melodic flourish, drops down through mournful vocal driven pieces and lands on fast moving synths across a set of 12 deeply personal tracks. “Pedro Vian” arrives on Vian’s own Modern Obscure Music imprint, home to like-minded artists such as Jamal Moss, Gavin Russom, Tevo Howard, Ivy Barkakati, Eterna and Sau Poler. “Seneca a is dark trip in pain of a lost lover”, explains Pedro on the single. “Laia Nadal is the guest on Séneca, a new young and talented singer from Barcelona, who in this case emphasises a mournful vocal driven composition. A simple key refrain, pinpoint synths and pattering strident percussion.”  The album is introduced by a video for ‘Seneca’, a beautifully executed critique of the use of animals as machines, as Spanish director Aitor Bigas continues, “Seneca shows the duality between the real and the oneiric, love and hate, freedom and its impossibility, through the constant confrontation between the man and the horse.”

A follow up to Vian’s 2016 acclaimed debut album “Beautiful Things You Left Us For Memories” – supported by Pitchfork, RA, XLR8R, Ransom Note, The Quietus, NTS – this sophomore LP shows the breadth and maturity of Vian’s sound, falling in between the cracks of downtempo electronica, ambient and post-rock. Pedro discloses: “I have tried to be sincere, transparent and pure. During the recording process, I have avoided artificiality. I do not like the overproduction of music. I like to feel the naturalness and the essence of the beat of the instruments. I like to look inside until I find something real with which to communicate”.

‘Pedro Vian’ will be released via Modern Obscure Music on February 1st, 2019
Pre-order it here 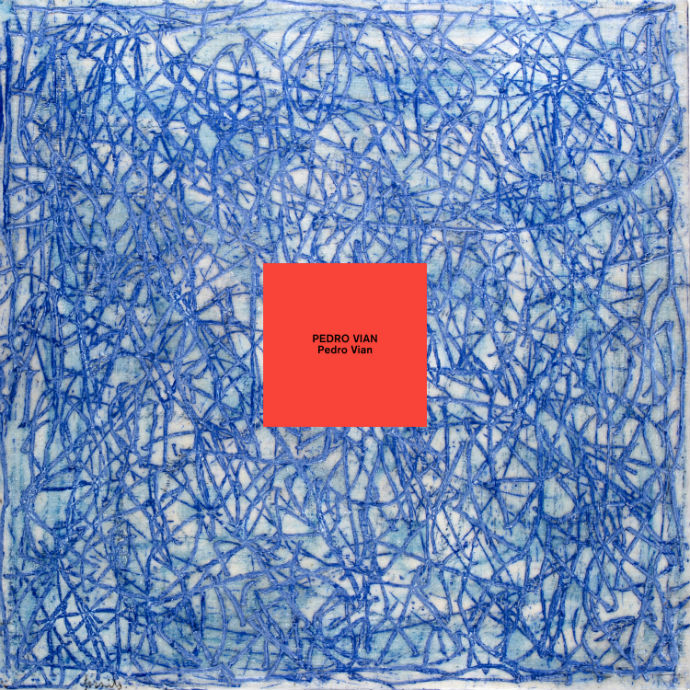