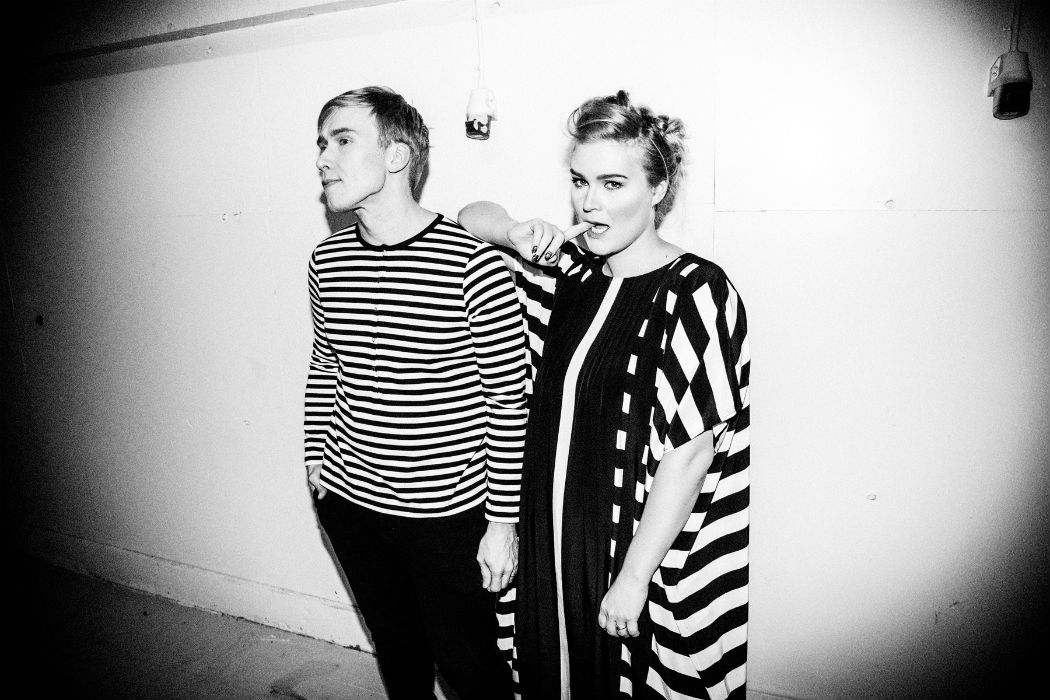 The duo Phantom from Finland has just released their wonderfully dark electro-pop album ‘MMXII’ on VILD Music and now they have finished their hypnotic video for ‘Dance’.  “I only work with the artists whose music I admire.” Explains director Teemu Antero, “In this case there was no question, I love Dance and I love Phantom. Dance is quite a simple video. Just like in love you live through times when it’s pouring rain or bursts like hundred lightnings. But there’s also the time to unwind yourself. We did a video that respects the band with every second in it, and enchants the viewers to fall in love with their music.”

Phantom is the fruit of love of two artists, music lovers, geeks, misfits and treadmill rebels, who funnel their existence in the time-space-continuum into something of a new media spiced black magic.It all started in 2012, in a cave underground and outside of Helsinki, in the fortress island 18th century bastion, that, some say, inhabits some deeply disturbed Russian ghosts. The ghosts have nothing to do with this story. Or the Russians. Nevertheless.​ After drinking way too much coffee and playing with their musical toys together, the slightly jazz, glitch and acid influenced pair decided to join forces. They merged into creating sounds to summon the stories of the dead and the unheard into a somewhat haunting mixture of alternative pop, nu-trip hop and electronica.

To beef up the out-of-this-world experience the band built in their laboratories some pretty rad multi-
dimensional elements to visualize and rapturize their electro-knob geekish performance. The UFO (Ultrasonic Frequency Oscillator) controller and Z-Vector (Kinect magic VJ software) were born.

Their biggest dream is to change the world and have superpowers.

MMXII is out now via VILD Music