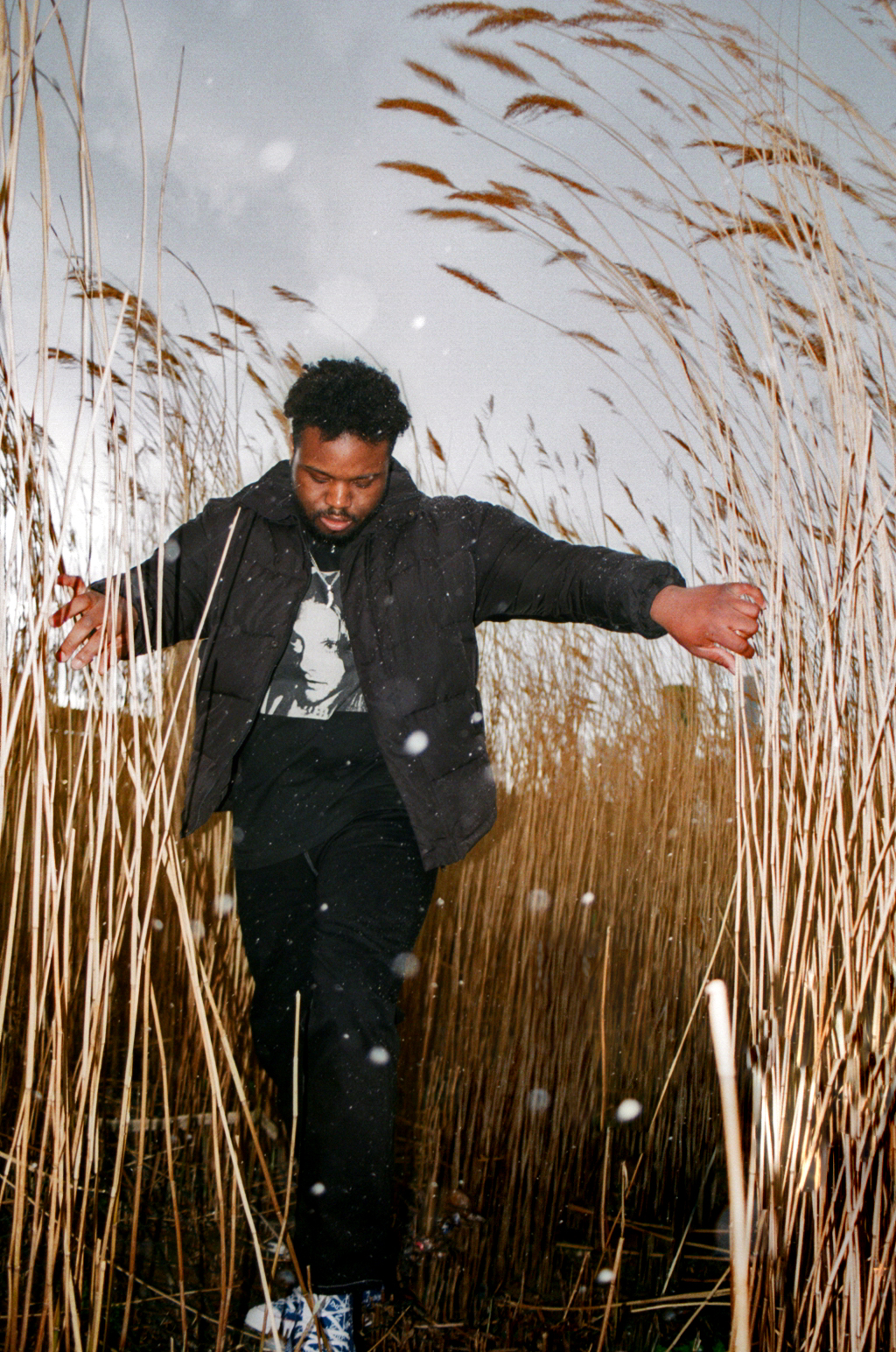 ‘Signs Of Gemini’ takes on the concept of shared melancholic sentiment created by Prince of Falls and his music, this has been recreated through the contrasting rooms depicted throughout this video which contrasts with his complex duality as a Gemini. The ‘Signs Of Gemini’ video embodies the dark, mellow, underground vibe expressed by the London-based artist in his music. In this first visual, he welcomes fans into the mysterious, ethereal world depicted in his songs, and gives them a closer glimpse into ‘The Dark Prince’ by showcasing the super-chilled yet multifaceted persona that they’ve come to know through his music for the first time on camera. Featuring dark angels, dream-like cloud sets, and dynamic transitions, ‘Signs Of Gemini’ brings into expression the dark saturated colour, smokey ambience, and otherworldly undertone that one would expect from Prince of Falls.

Prince of Falls is a charming London artist who lives underground but is gaining popularity due to his multi-genre creativity for sounds in, dark Trap mixed with R&B, Indie Rock and Rap. Most importantly this music is enveloped by a gloomy body to be a vibe that resembles the early mixtapes of The Weeknd. His sincere words are from a guy attempting to fix his wounded soul, to find your place in this world. We recommend watching his debut music video “Signs Of Gemini” and listening to the new project “Till we feel something”. 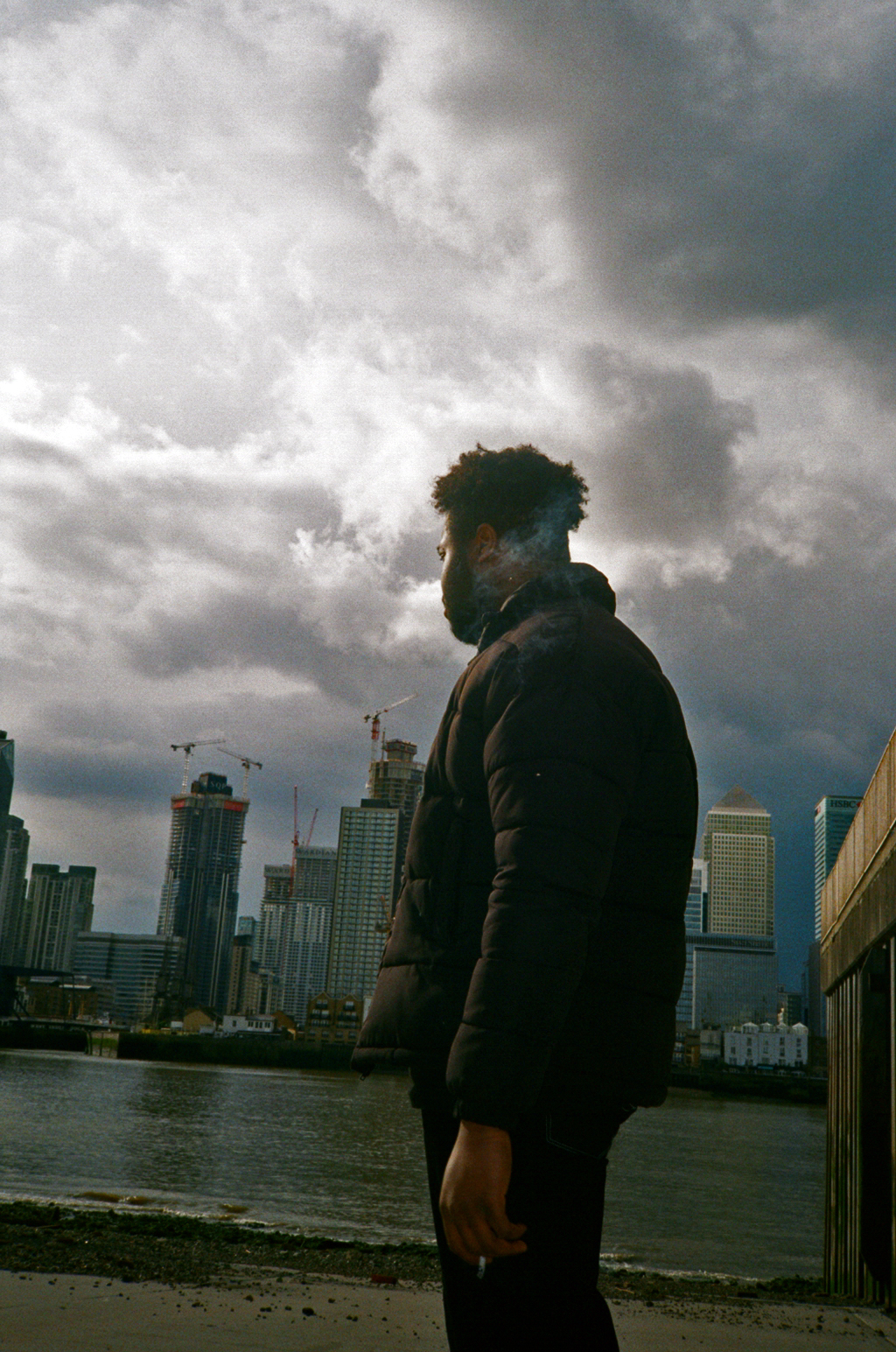 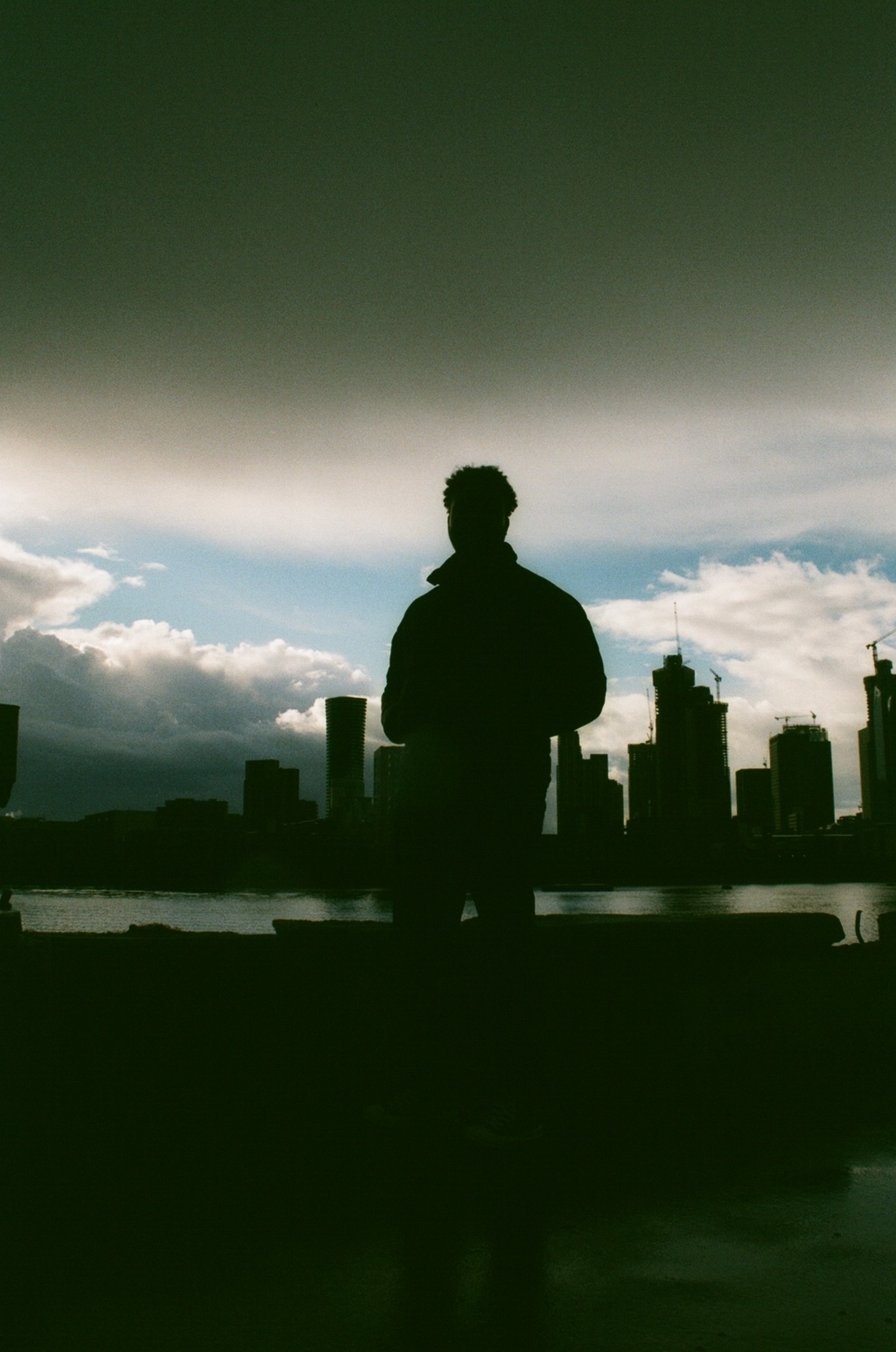