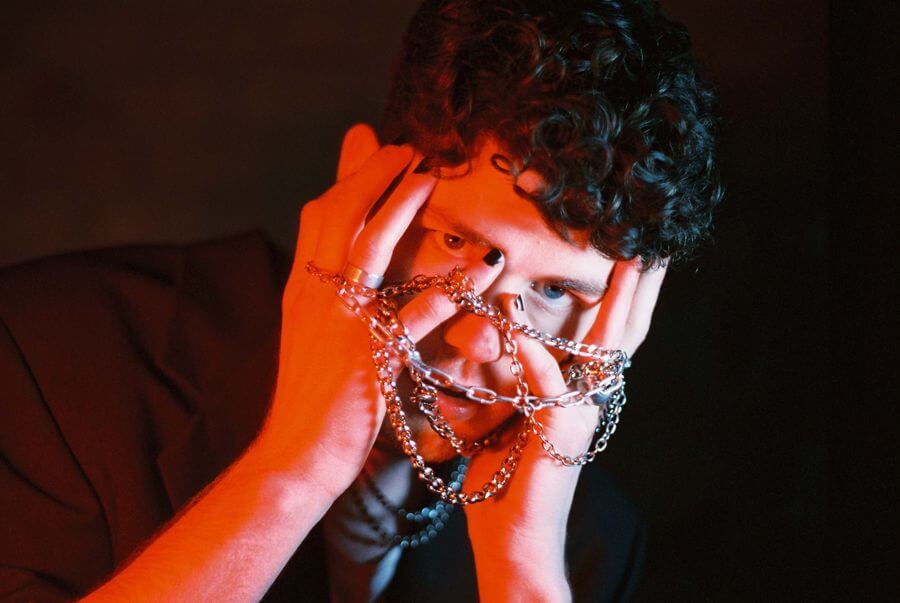 The 22-year-old singer, songwriter and producer RADØUX is one of the newest and freshest artists from Berlin. He grew up in a German-French household with music by Kate Bush, Serge Gainsbourg, David Bowie, Edith Piaf and Madonna, who inspired him musically and artistically. His melancholy lyrics are accompanied by his deep and soft voice. Combined with the production of hard electronic beats that move between alternative pop, indie and hip-hop, his mix sets itself apart from much of what is currently happening in the Berlin music world.

On July 2nd, RADØUX’s debut EP “Through Other Eyes” will be released. A compilation of 5 songs about relationships, romance, anger and loneliness. On his EP the young artist shows how multifaceted he can be. In the first single “Only When We’re High”, which ran on the big radio station BigFM this year, RADØUX sings lasciviously about a destructive relationship that only continues under the influence of intoxicants without glorifying them.

“Anywhere” takes up the theme of a toxic relationship in which both sides are victim and perpetrator at the same time and was played shortly after the release on the London radio station OVERVIEW.

In “Proper Vision” and “Berlin”, for a change, RADØUX shows itself from its vulnerable side. In “Berlin” in particular, which he wrote shortly after his arrival in the capital, the young artist lyrically deals with the Berlin winter and the loneliness in the large, still unknown, anonymous city. 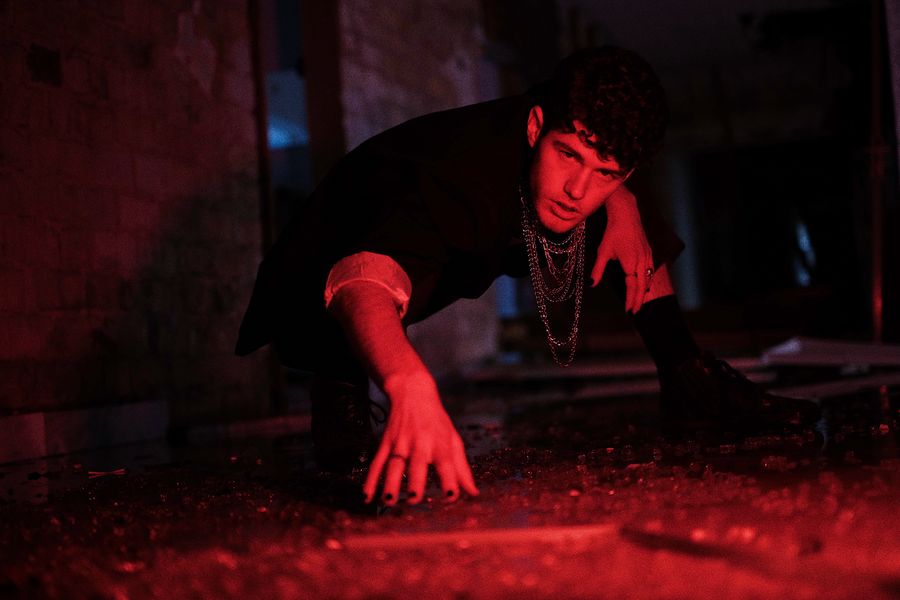 A melancholy song in his mother tongue, French. His song is accompanied by soft guitars that surprisingly end in a techno-inspired beat towards the end.

In “Ghost Town”, on the other hand, it’s about finding one’s self-worth after an unpleasant breakup. The instrumental is energetic and the lyrics exude anger and confidence. The whole thing is contrasted by gentle vocals that change from English to French every now and then. 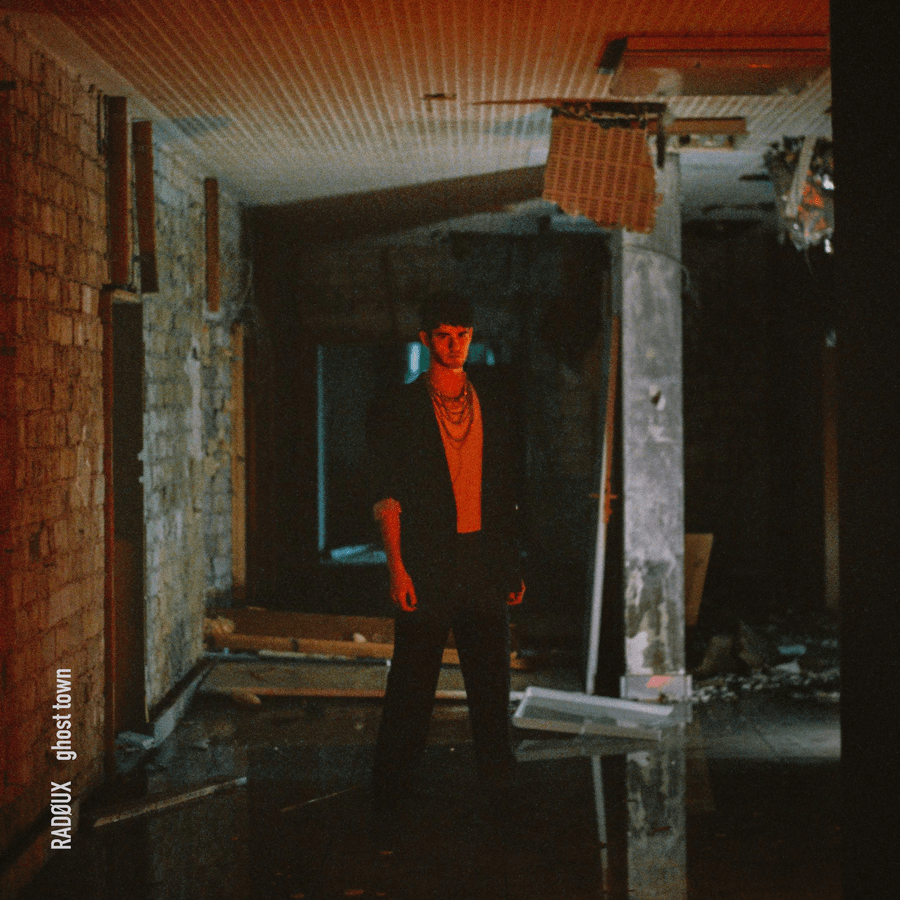