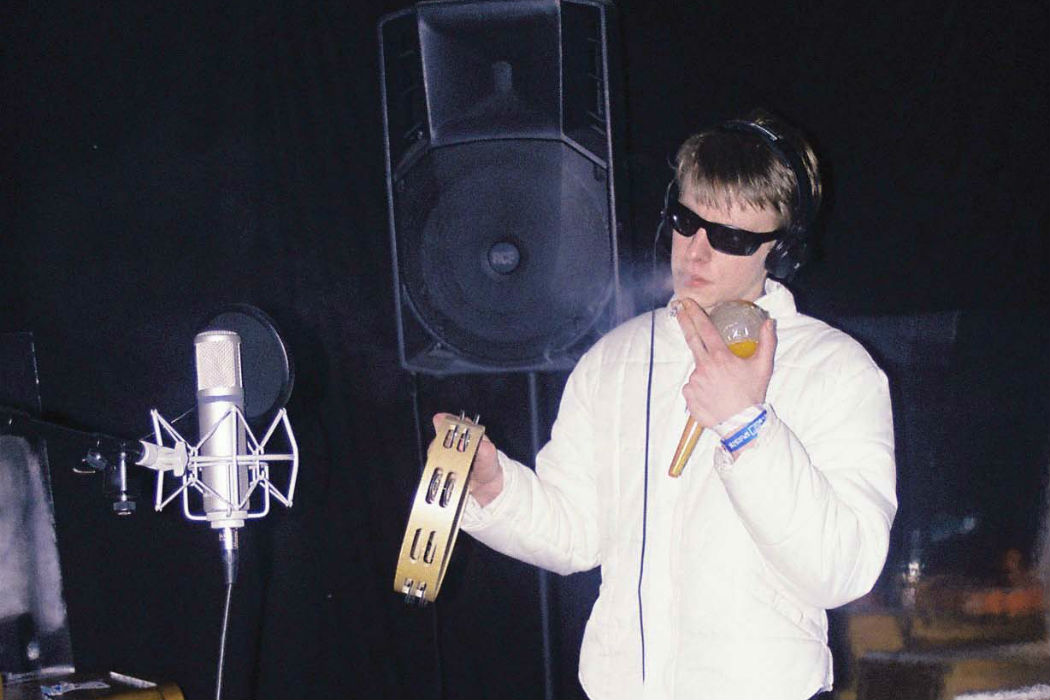 Guðlaugur Halldór Einarsson (Gulli) is the man behind Russian Girls, with help from the wonder brothers Arnljótur and Gylfi Sigurðsson. Among being in Icelandic future-rock band Fufanu (One Little Indian), Gulli is active in many of Reykjavík’s underground projects like SKRATTAR and Rafiðn. Russian Girls first released a cassette two years back and after that he was nominated for the best new artist at “The Icelandic Music Awards”. Ever since then, the project has been growing fast and is now ready to take on the rest of the world. ‘Autopilot’ explores a range of sounds, featuring a loose, de-tuned groove and spiky guitars around killer vocals. The video clip stays true to Russian Girls’ outsider DIY-pop vibe, shot and edited one Sunday morning by Gulli in an office space situated in Reykjavík and starring the girls who performed the vocals on the track.