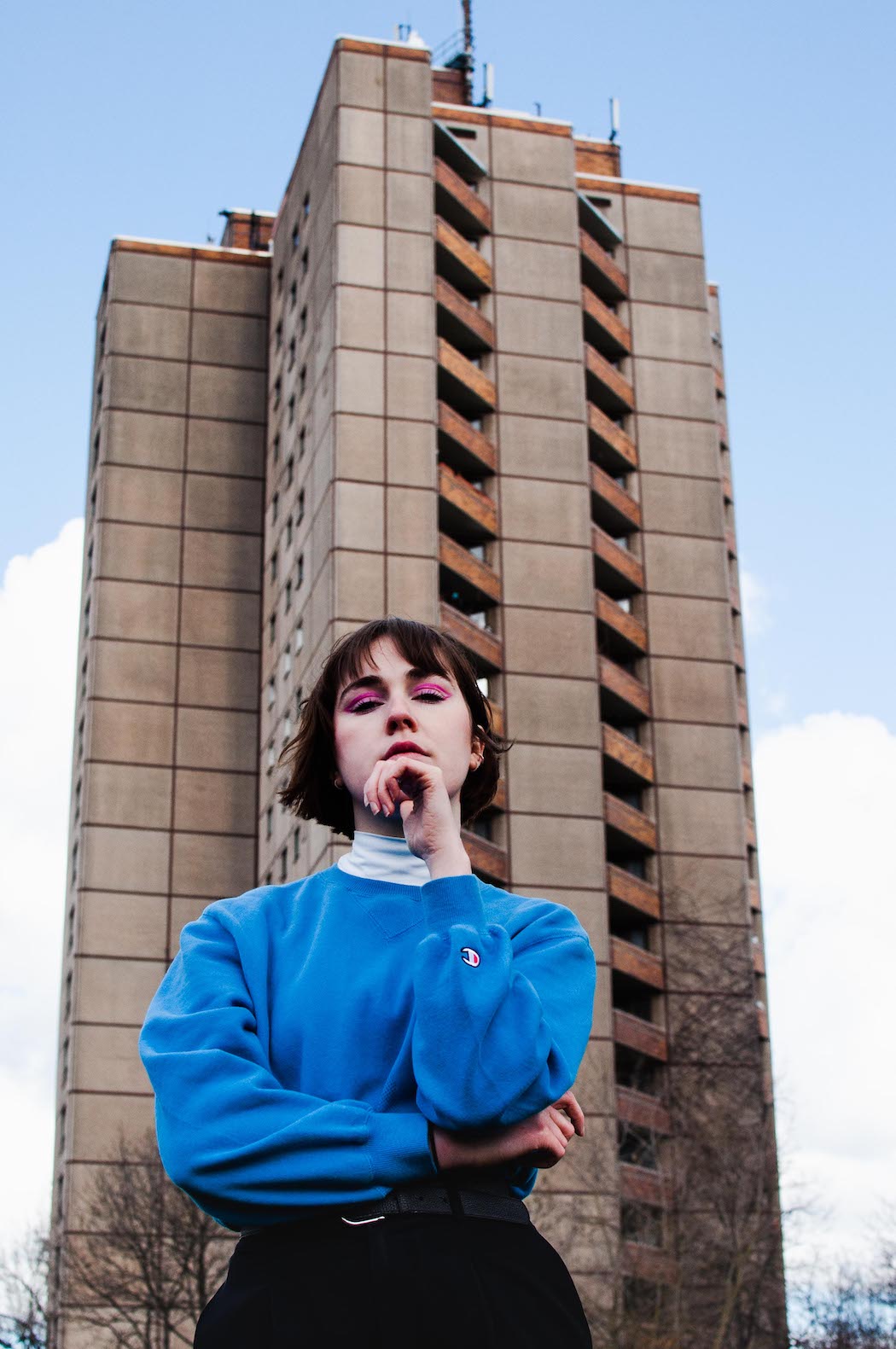 Sable’s self-produced debut single ‘Maggie’ is an electronic anthem for disillusioned 20-somethings. Dedicated to the soulless graduate job market, the track is a tongue-in-cheek representation of corporate environments. From wearing a mask to relying on friends for safe refuge in the evenings, it paints a surrealist picture of office culture familiar to so many of us. “Maggie is about those office jobs that you take just to get by,’ explains Sable. “On a low wage, tied to a desk, contributing to the wealth of a CEO you’ve never met. Despite feeling incredibly privileged to have a job, it was hard to shake the feeling that we were made for more than lining the pockets of a couple of people at the top. I produced the track as an outlet for that frustration, that feeling of being trapped by the weight of an economic system built for profit, with little regard for joy or wellbeing.”  The single is accompanied by a video from Sable’s long-term collaborators, Project Lockout. Filmed as restrictions lifted in England, the company pulls out Maggie’s darker undertones with a vision of dystopia and control. The UK-based physical theatre and mime company was founded by Artistic Director Michael Lynch in 2016. Their work brings a larger-than-life, cinematic approach to live theatre and film.

On the video, director Michael Lynch shares, “Sable produces work that immediately takes effect on our imagination as a company. The tonality of Maggie held a sense of mystery… this feeling of being an outsider. We knew the physicality and choreography (by Ellie Begley) was going to be a fierce driving force within the film – the challenge then was discovering that narrative and then telling that journey backward in a way that was satisfying. Sable’s music lends perfectly to our way of thinking, as we continue to translate the imagination we have for the stage onto film.”

Born in Manchester, Sable relocated to Berlin in 2019 to escape the oncoming storm of Brexit. Fully immersed in club culture up until the pandemic, her production and writing style combines Northern English romanticism and storytelling with post-dub-inspired electronic beats. ‘Maggie’ is the first single from her upcoming EP, Kitchen Sink, which was written, recorded, and produced by Sable in the latter half of 2020. Stuck on the wrong side of a closed border, far away from family and friends, it dives into feelings of social and political discontent, alienation, and finding joy in the people around you.

‘Maggie’ will be released on Friday 25th June. Pre-save it here:
https://distrokid.com/hyperfollow/sable5/maggie-2 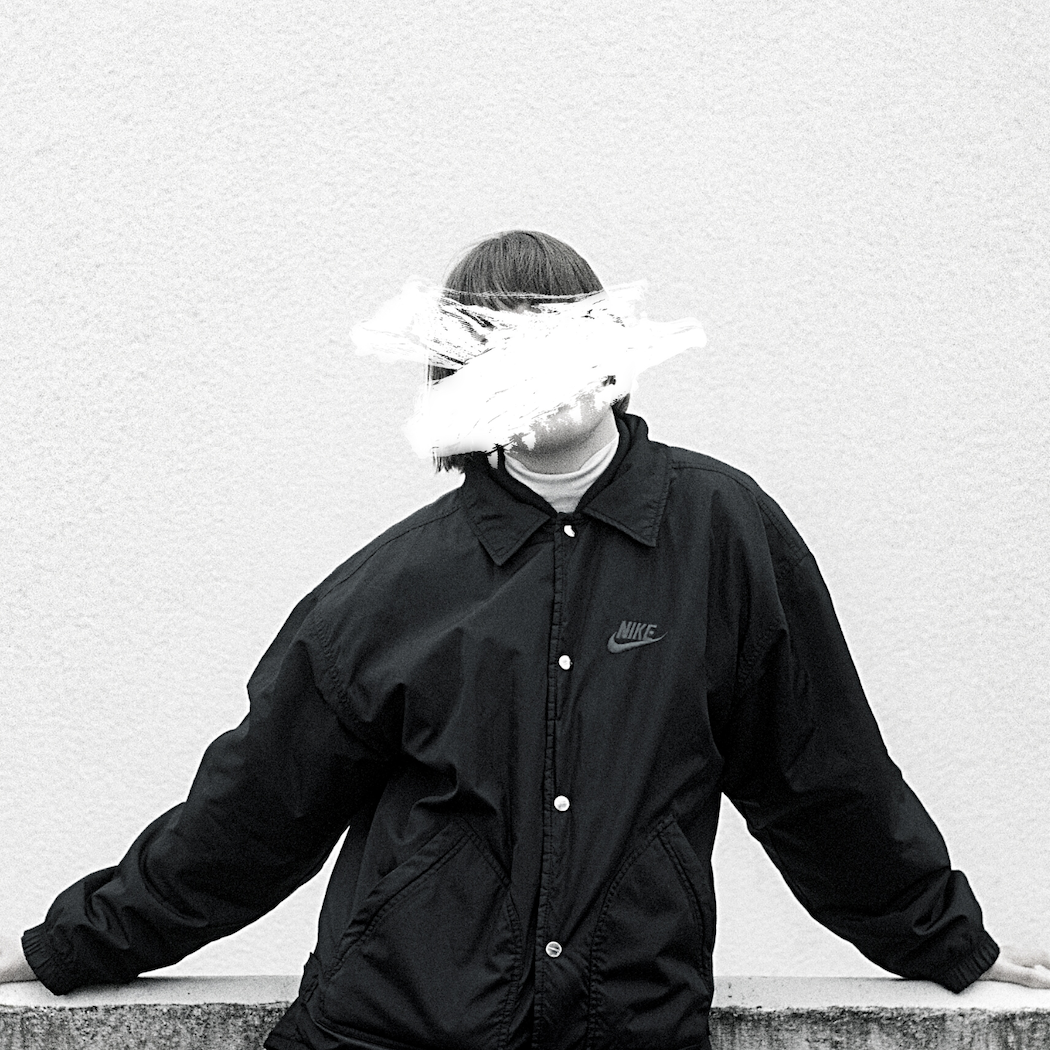