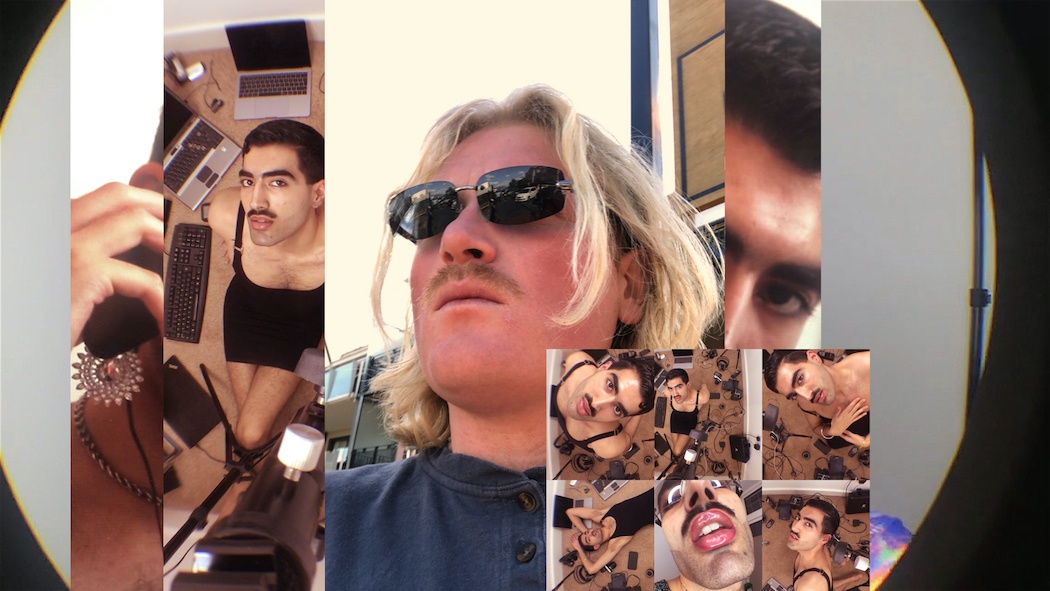 Filmed in London, UK and edited in Arrowtown, New Zealand, Sam Wave’s video for ‘Find Someone Sexy’ is a hemisphere romance. Created during the COVID-19 Lockdown period, the saucy video takes full advantage of the isolation urge to explore romantic rush. Taken from the debut album Rhetorical What, the song is like a shy wink and makes you feel like saying hi. Drawing from the lyric “everybody in the house feeling tipsy”, the thought was where and how… Online dating, webcam on. Captured by London-based creative Zorawar and told by Sam, this video is as current as could be. It’s flirtatious, sexually open and celebrates diversity in an internet dominated era.

Sam explains, “The song isn’t meant to be serious but more so about letting go to the feeling of playful lust and surrendering to its pull. I initially intended this song to be a segue and never thought it would have an official video until I saw Zorawar. In context to the album, it offered a moment to smile and drop guard, since its release, it’s had a flood of people wishing the song was longer.” 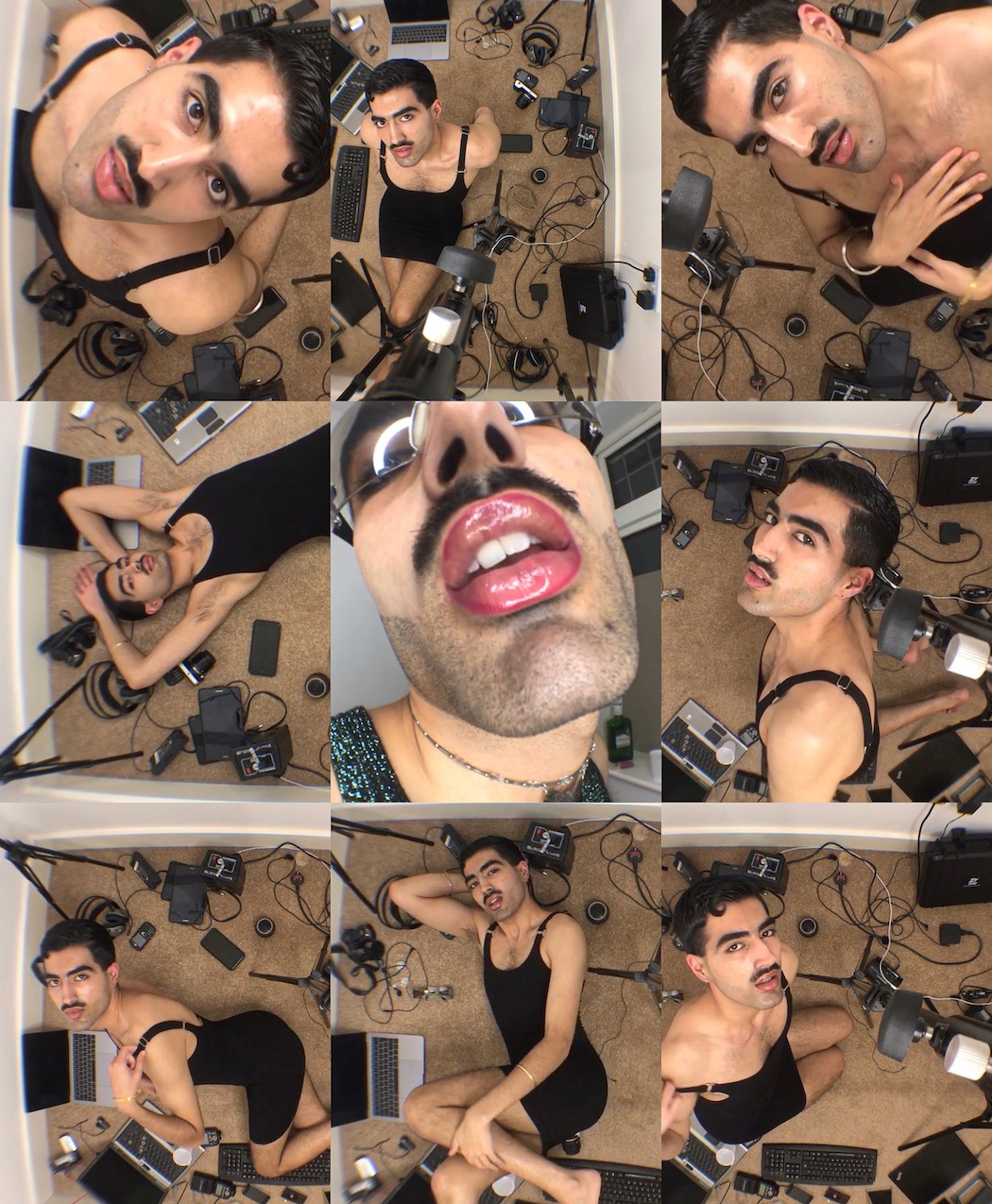 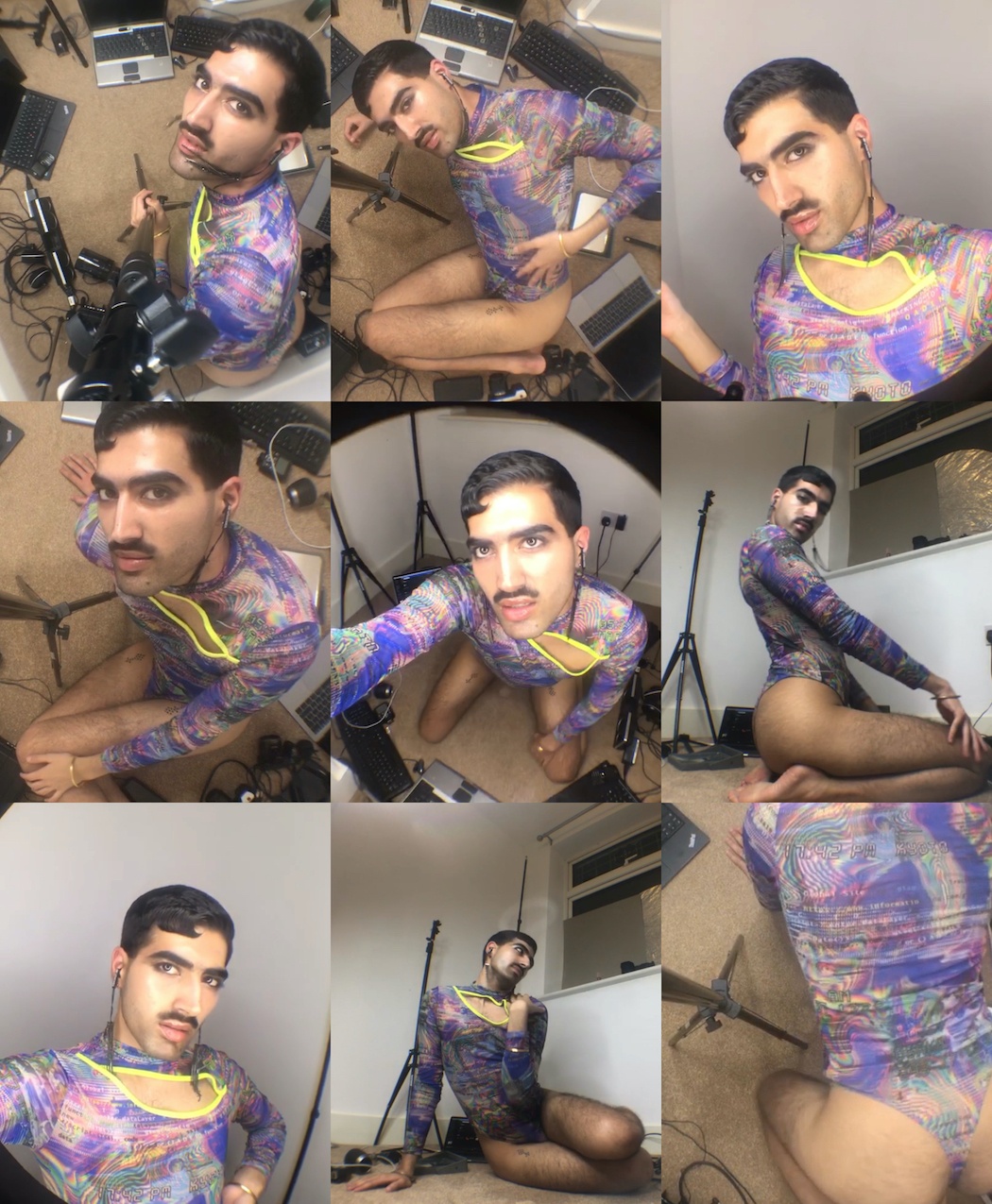 “In the heart of COVID’s lockdown period, I was lucky. My girlfriend was scrolling through her IG feed, I looked over her shoulder and saw Zorawar. He was in a slow-mo clip wearing an overflowing sparkly dress looking as glamorous as could be. I was instantly wowed. I sent him the song and soon after we began. Working with Zorawar was a pleasure, he has a warm, gentle nature and flourishes with creative energy. Along with his tasteful outfits and poses was some of his friends who kindly joined in the online lust. Once all was finished I truly felt like this project redefined sexy in the modern era we currently live in.”

Press Play: Ryan Caraveo – ‘In My Own Skin’