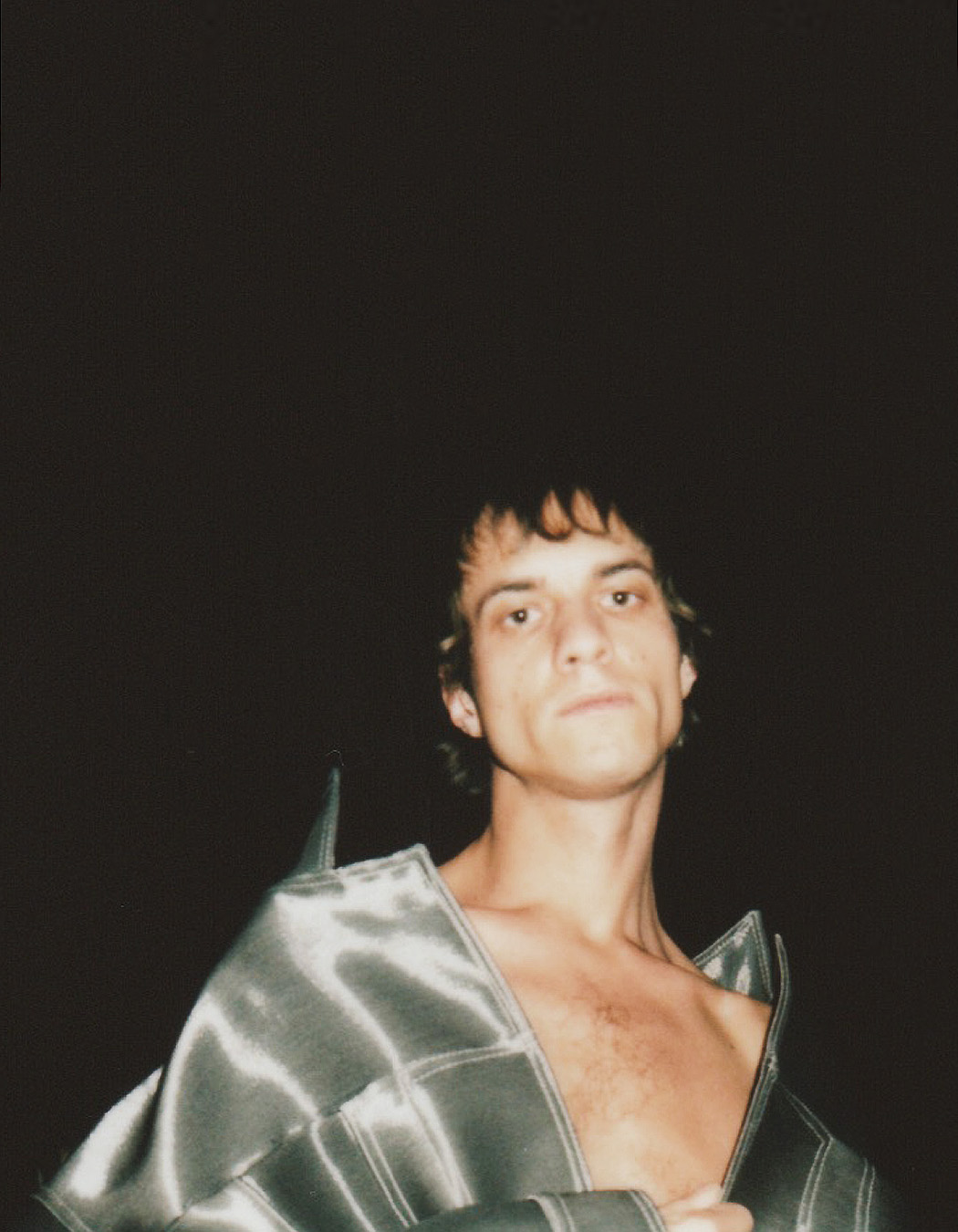 ‘Bathroom Dude’ is the latest experimental-pop jam from Berlin-based artist Seba. Following on from his debut ‘this is how i became your dog’, the French-native continues to explore romantic relationships in a delightfully uncensored manner. “The story of the song has a real relation to queer culture and I guess lots of us LGBTQ can somehow relate to it,” he explains. “In that context, public bathrooms become a sort of parallel universe where sexualities blend, where fear or complex transform into an exciting, vertiginous pleasure. Almost like a secret garden where some get relieved while some others can get hurt.” Much like his debut, seba recruited visual artist Roland Lauth for the video to take us on an ambiguous journey, where pop culture melts into darker fantasies.

Roland on the video: “Public bathrooms can be an alternate and precarious universe, a shelter and a revealer, where genders and sexualities are more fluid, more experimental than in the regular world. The video for ‘Bathroom Dude’ is a queer fantasy, a dream sequence filled with late ’90s / early ’00s shattered memorabilia presenting the bathroom as an exciting and dangerous playfield.”

seba is a French artist based in Berlin. First and foremost a fashion designer (working through the independent label HOUSE OF BASE) he experiments with various media to channel his thoughts and artistic visions. After years of writing and composing on his own, his universe – simultaneously pop, melancholic and versatile quickly evolved through various collaborations, openly translating his taste for aesthetics, fashion, and drama.