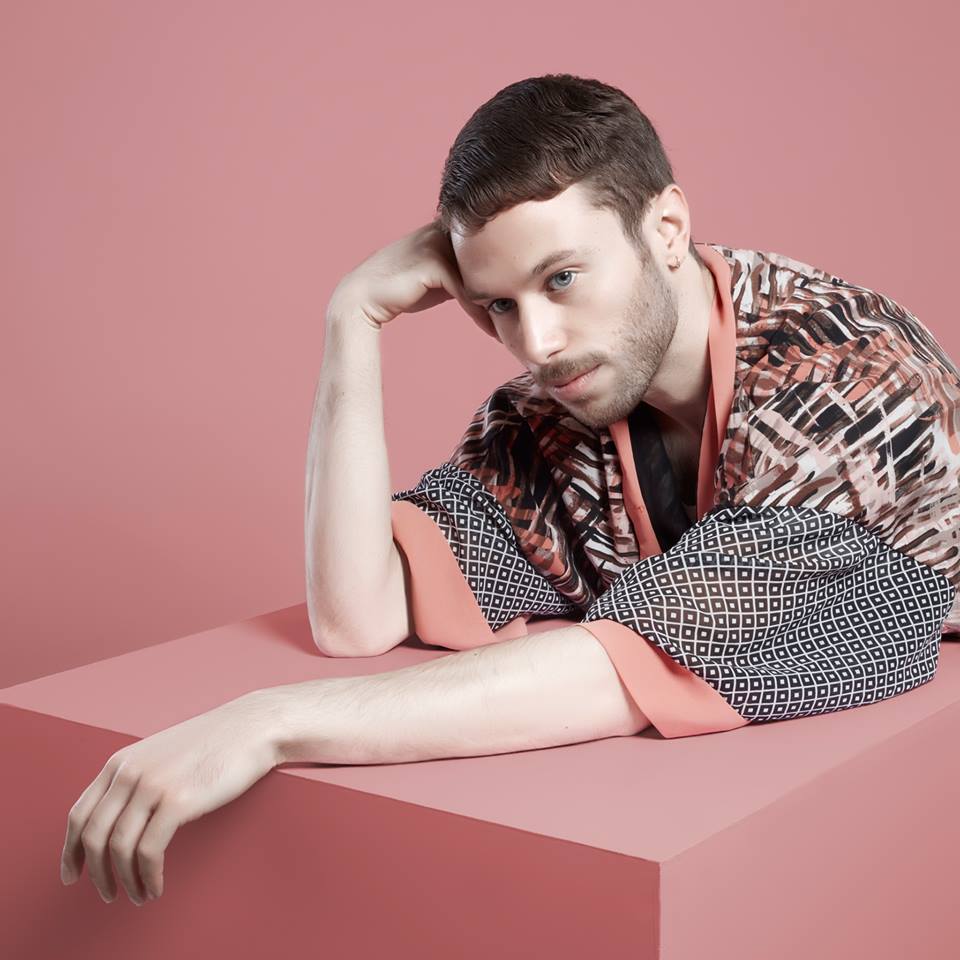 More than just another eye-catching Goldsmiths alumni; London based dj, vocalist, and music producer – Semi Precious (aka Guy Baron), is one hell of a sample master, and creator of the perfect (acceptable) dose of dreamy, smooth-operator vibes that your daily playlist is looking for. So far, 2017 starts with the premiere of his music video for “No Distraction”, which is taken from his “Ultimate Lounge” LP, released via Squareglass. Encompassing the perfect neon color palette to go with your mood, digital mirroring effects, and green-screen a go-go. “No Distraction” represents when “Life is full of repetitive motions and ever growing familiar distractions, it’s important to remind oneself that variation can make it all the more interesting. This is the core concept behind the video. Very quickly a loop is established and repeated, contorting and evolving through the use of hyper-real footage set against that of the hyper-virtual; a nod to the 21st century habit of escaping reality by jumping into the seemingly parallel virtual worlds.” Henry James Vinten of Rising Sun collective.

Sung and produced by Semi Precious