Britain’s next generation of soulful indie music makers with new wave pop sensibilities is here, and their name is Shevek. Shevek is a project by singer and guitarist Tristram Bawtree, of Eyes & No Eyes (Willkommen Collective) and today Kaltblut has an exclusive first look at the music video for ‘Analysis’ – a colorful, Michel Gondry-esque stream-of-consciousness, tackling themes of social anxiety, sexual desire, and psychology. Released on Musclemilk Records – ‘Analysis’ is part of Shevek’s five-track debut EP titled – ‘Jonasstrasse’. 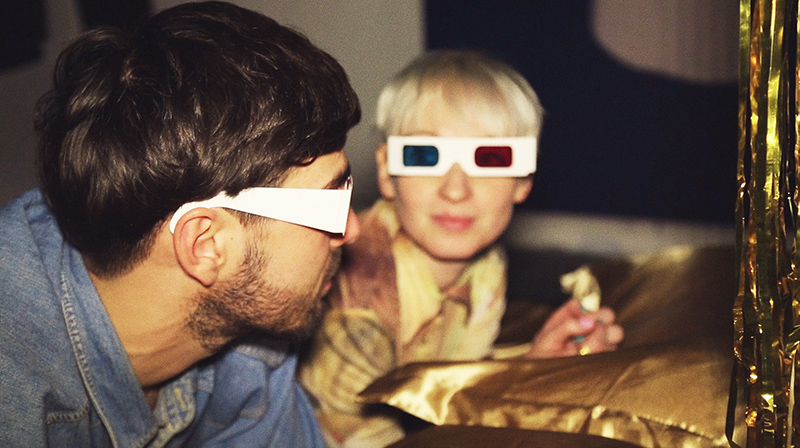 The EP draws inspiration from artists such as Chad VanGaalen, Mount Eerie and Arthur Russell, and echoes the merging of conventional songs with passages of loops and free noise. Combining the gentle with the abrasive the EP was recorded in a South London bedroom using a small practice amp, a borrowed midi keyboard and a bass guitar that had been abandoned in the attic. It was mixed and produced by Dan Blackett and Will Thorneycroft of Grapefruit Studio, who then added cello, drums, whale-song slide guitar noises and dark lakes of reverb. The result being, one hell of a treat for your eyes and ears this Friday, ‘it’s the weekend and I have something new to listen to!’ 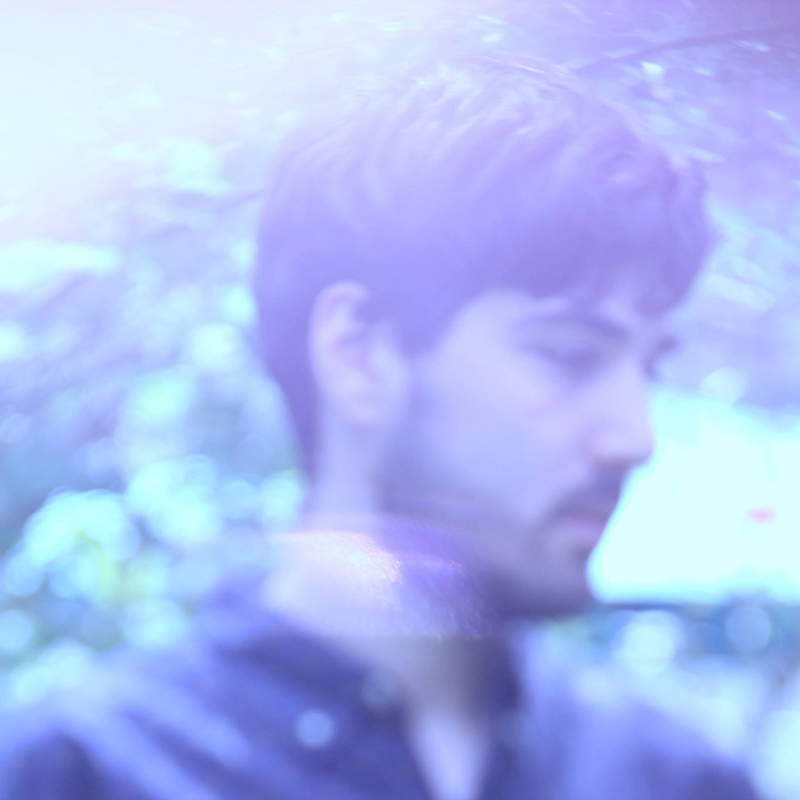 An interview with Jessy Lanza