Video Premiere: SHY Martin – ‘Remember you were the one’

‘Remember You Were The One’ showcases a new, thrilling, and slightly darker side of SHY Martin. The songwriter went back to her roots and drew inspiration from her alternative teenage idols, such as Paramore and My Chemical Romance – combined with her infectious melodies and intimate voice. The message of the song shows a more determined side of SHY Martin, with a focus on empowerment, self-respect, and standing up for yourself. Her characteristic vocals hover over a drum beat and live guitars while she reminds us about the importance of self-worth and daring to set boundaries, essentially saying “you did me wrong, and I won’t smooth it over”. “I feel like I’ve become better at respecting myself and my energy during the last year, I’ve learnt to move away from situations and people that don’t make me happy. I’ve never been good at letting relationships go and as a songwriter, I’ve always gone back to old relationships trying to figure out why they went wrong or if I could have done something differently to change the outcome. This song is the first one I’ve written about accepting it for what it is instead of dwelling on the past”, SHY Martin says.

‘Remember You Were The One’ is produced by Hampus Lindvall who is Zara Larsson’s musical director and co-writer of songs such as ‘Ruin My Life’ and ‘Ain’t My Fault’. It’s written by SHY Martin together with her long-time writing partner Litens Anton Nilsson as well as Julia Karlsson, who is also one of the co-writers behind Tiesto’s chart-breaking single ‘The Business’. The single is released alongside a music video, recorded by SHY Martin and her brother Hampus Hjellström in his apartment last month. “Me and Hampus isolated ourselves in his temporary apartment in Gothenburg for a few days while waiting for his covid test results, and the entire video was made right there. We had an idea of what we wanted to do but had to change it last minute which I’m very happy we did since I really love how the video turned out. I’m a list person and write at least a few lists every day, maybe because I have the worst memory ever. Since the song is about reminding someone about them doing you wrong, the post-its felt like a fun way of portraying that feeling.” SHY Martin says. “I had so much fun writing this song. I had never worked with neither Julia nor Hampus before the pandemic but during the last year we’ve spent lots of days in the studio together and they have become some of my favorite people to work with. Litens is also one of my closest friends and colleagues and has been a part of most of my songs. We’ve known each other since 2014 when we studied music together.” – SHY Martin.

“It’s always a pleasure to work with Sara (SHY). We always find ourselves in funny situations and shooting the video stuck in my apartment was no exception. A couple of thousand pictures later and a negative covid test I’m happy we did haha” – Hampus Hjellström

SHY Martin first established herself as a songwriter, a path that launched in dynamic fashion via her co-write and featured vocal on Mike Perry’s “The Ocean (ft. SHY Martin).” Recording the vocals in one-take in her home wardrobe (after a tonsil operation!), SHY wrote the track with longtime Swedish songwriting partner, SHY Nodi, and the track went on to win Spotify Sweden’s ‘Most Streamed Song of the Year’ with a groundbreaking 630 million streams. SHY’s songwriting catalog has gone on to generate 2.5 billion Spotify streams including credits on “First Time” by Kygo ft. Ellie Goulding, “(Not) The One” by Bebe Rexha, “All We Know” by The Chainsmokers, “I Wanna Know” by NOTD (ft. Bea Miller), as well as songs for Jess Glynne, Astrid S, and ALMA, among others. In March 2021, SHY Martin announced the start of SHY Recordings.

Raised in the small town of Lerdala, Sweden, SHY Martin first began writing songs and poetry in her youth as a means of self-expression. “I was never good at talking about my feelings, so I wrote them down instead. When I was sad, my mom and I wrote letters to each other. I sang almost more than I talked, so expressing myself through music became natural”, SHY describes.

In addition to her artistry, SHY is a champion for philanthropic causes, notably joining Spotify CEO/Founder Daniel Ek and songwriter/producer Max Martin’s coveted ‘Equalizer Project,’ a group aiming to combat gender inequality in the music industry. SHY also participated in Bebe Rexha’s 2018 ‘Women In Harmony’ Dinner in Los Angeles, a gathering to empower female artists in music including Charli XCX, Kim Petras, and Avril Lavigne. She also performed alongside Matoma at the 2017 Nobel Peace Prize Concert.

Pre-save Remember you were the one: https://stem.ffm.to/rememberyouweretheone 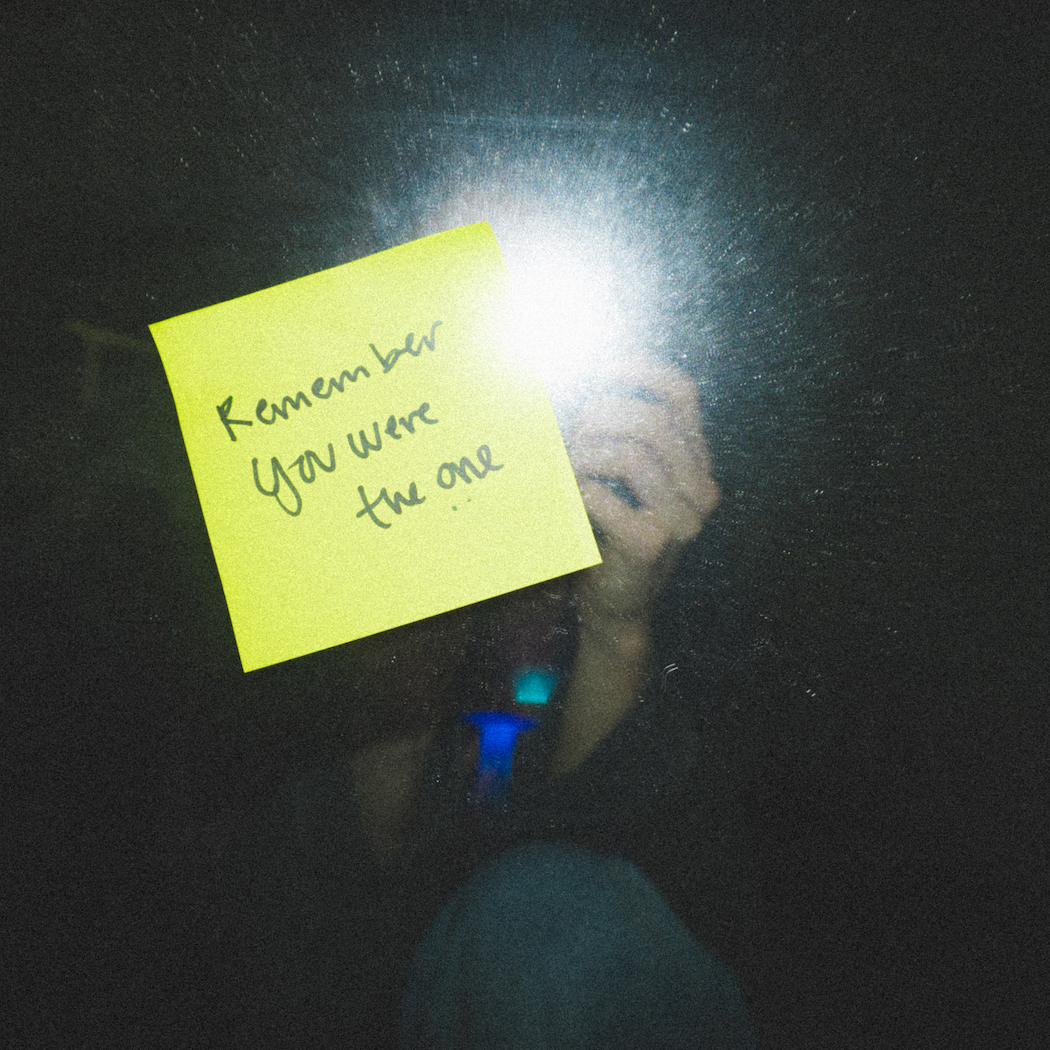