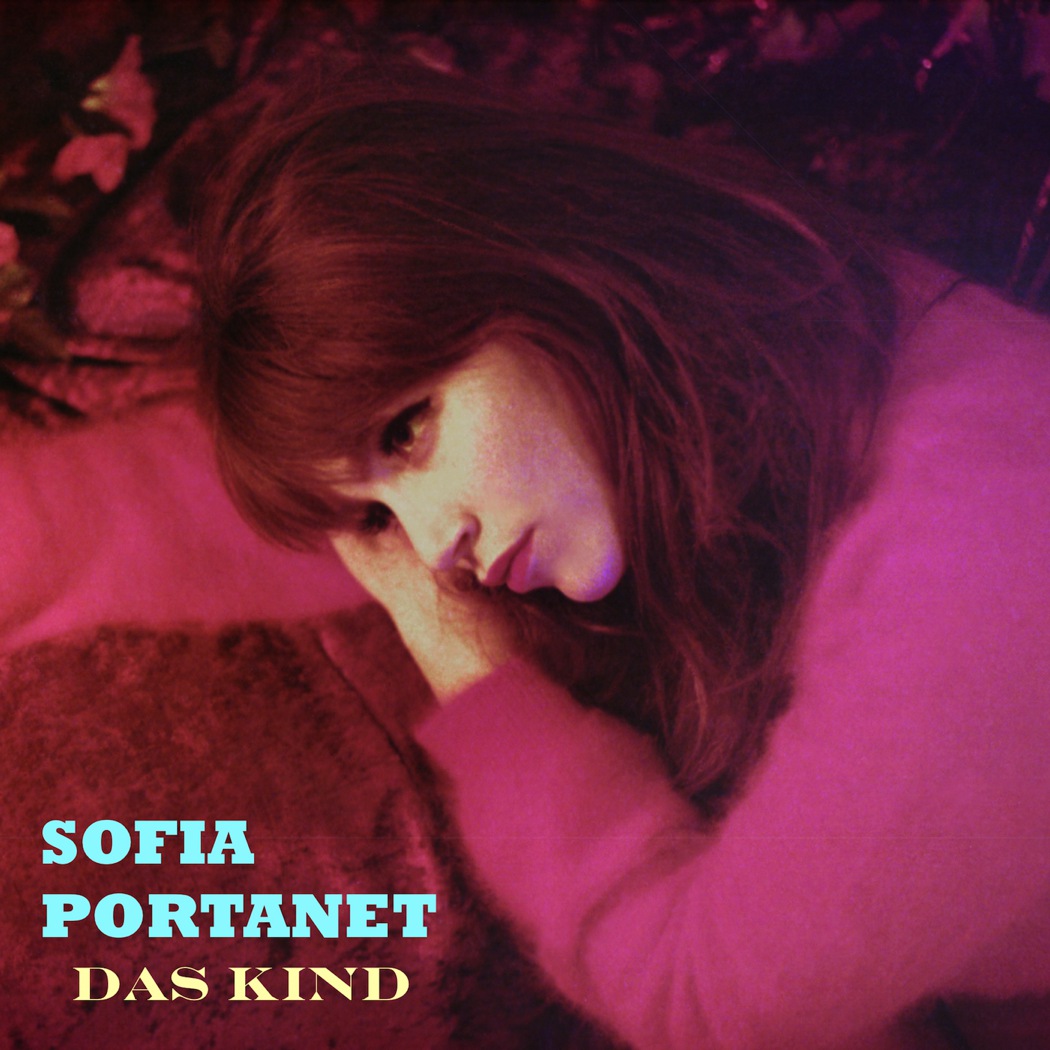 #NeueDeutscheWelle – Berlin’s Sofia Portanet transports Post Punk and Neue Deutsche Welle with their fresh and energetic style and shows us completely new sides of the genre. After their spectacular shows at SXSW 2019 and two English singles, Sofia now releases their latest single Das Kind. With Duchess Box Records, the british/german label based in Berlin, who also support Gurr, Sofia will soon be starting internationally. Their debut album is planned for the end of 2019.

The great German poets are dead, but their thoughts live on! In the volume “Mädchen-Gestalten” by R. M. Rilke I found the poem from which I wrote the text for “Das Kind” and put it together like a collage with other poem extracts from Rilke. I like the mystical and magical aspect of the story, which reveals itself to me as a call of adult life into the dreamy world of a child. The child” is also about the power of music to shape people for life and about this moment in which one feels recognized or addressed by a melody. If you know the song “Killing Me Softly” by The Fugees, you might find some parallel songs in “Das Kind”…

Klaus Fiehe from WDR 1 Live announced Sofia as best newcomer in 2019, Red Bull and Sleek Magazine both put her on their shortlist of the best newcomers of the year and BBC played her on the radio. Sofia also supports Art Brut on their European tour and is part of the Wunderkinder at c/o Pop and the Reeperbahn Festival. With Melt! booking behind her, Sofia now has everything she needs to conquer the music world.