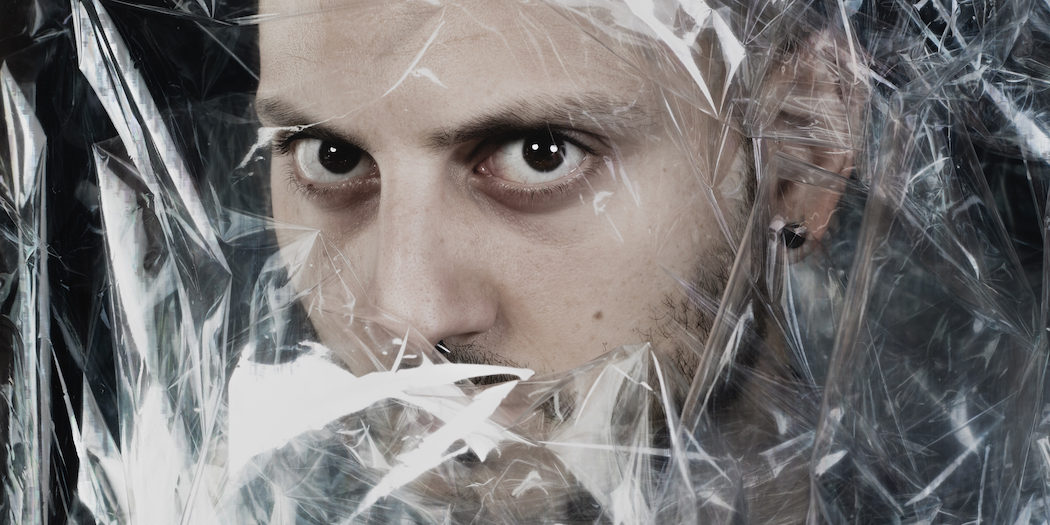 ‘Manufactured Conflicts‘ is the lead single from Sorcery’s hard-hitting precision engineered debut EP of the same name. Hailed as one of electronic music’s most acclaimed experimental underground drummer, Sorcery’s cinematic math-laden techno is a combination of beastial, off-pulse rhythms, clever metric modulation, inspired textures and punchy transients designed to bend the listener’s mind whilst providing a high-impact full-body massage groove to the dancefloor. “‘Manufactured Conflicts’ can be considered as the first piece of work that defines my current sound,” he explains. “The theme of this EP is about the very process of its own creation recalling the duality of “feeling” versus “reasoning” and the various patterns they may reveal in musical form when confronted with each other.”  In collaboration with Sorcery, visual artist Brandon Tay, who has worked with Flying Lotus, Jimmy Edgar, and Skrillex, brings the fierce introduction of ‘Manufactured Conflicts’ to life with a heavy, glitch-ridden video. ‘Manufactured Conflicts’ will be out on September 9th via Singapore-based label Midnight Shift and will include a killer remix by Samuel Kerridge. Pre-order here.

Sorcery cuts a unique presence in electronic music’s experimental underground. A passion for the interaction between acoustic and electronic instruments has led to the creation of intricate, mind bending and challenging compositions. There’s an unrelenting and visceral impulse to his work, defined by a life-long and far-reaching passion for the rhythmic qualities of music. It’s a compelling, abrasive alchemy, defined by a belief in pursuing the ‘Gesamtkunstwerk’. This is ‘total’ music production: composition, collaboration, performance and recording — of which he is a proven a master in all four disciplines.  The producer behind Sorcery has lent his unique live drummer presence to the techno scene throughout various contributions and collaborations including with Kangding Ray, Belief Defect, Dadub and Powell just to name a few. This musicianship has led him to perform twice at Atonal festival and release on the Atonal imprint with SUMS (Kangding Ray + Barry Burns/Mogwai).